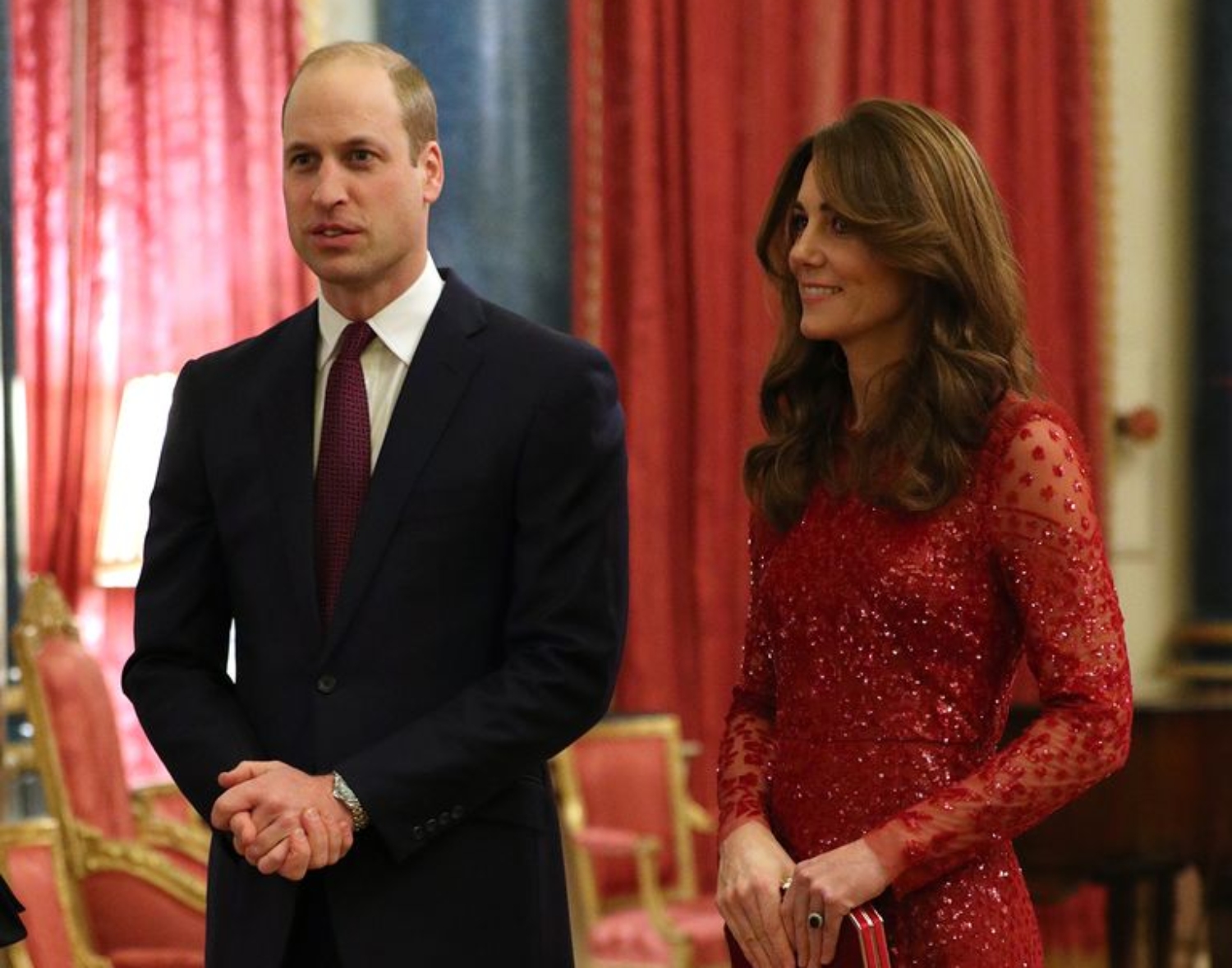 Culture /
Culture News
Prince William is hosting the event, which celebrates the UK-Africa Investment Summit, on behalf of the queen.
by Amy Mackelden 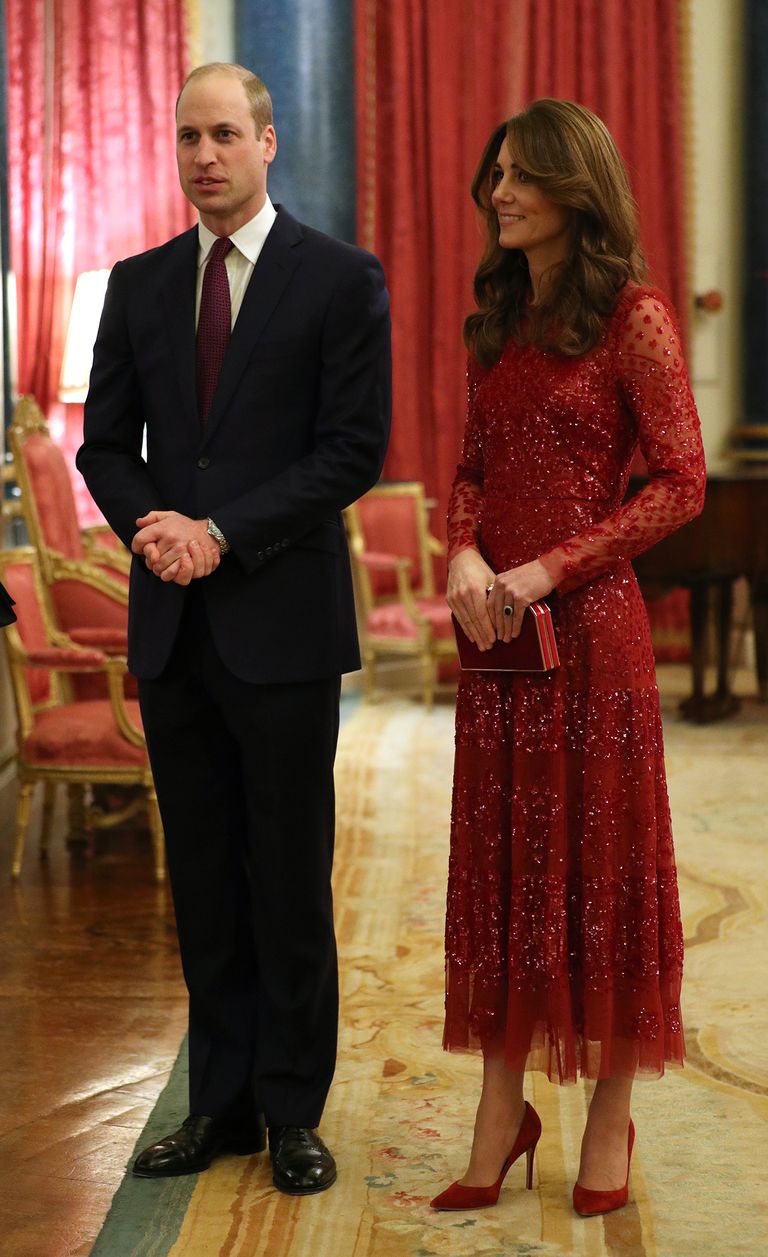 Following a dramatic weekend of royal news, Prince William hosted his first solo reception at Buckingham Palace on behalf of the queen.

The Duke of Cambridge was accompanied by his wife, Duchess Kate, who looked stunning in a gorgeous red dress, which was covered in sequins. Kate’s dress was by Needle and Thread, and she accessorized it with Gianvito Rossi red suede pumps, and a clutch bag.

Sophie, the Countess of Wessex, supported the Cambridges at the reception, and also wore a stunning red dress, the duke of cambrige, fashion.

The reception comes after a busy weekend of royal family news, as the Sussexes prepare to step down as senior members of the royal family. Buckingham Palace revealed the terms of Meghan Markle and Prince Harry’s decision in an official statement:

The Duke and Duchess of Sussex are grateful to Her Majesty and the Royal Family for their ongoing support as they embark on the next chapter of their lives.

As agreed in this new arrangement, they understand that they are required to step back from Royal duties, including official military appointments. They will no longer receive public funds for Royal duties.

Going Out
The season of gift-giving is finally upon us!
Type keyword(s) and press Enter
WordPress Lightbox Plugin