Culture|Exclusives /
Going Out
And heads to Coachella next!
By Tania Zainudin 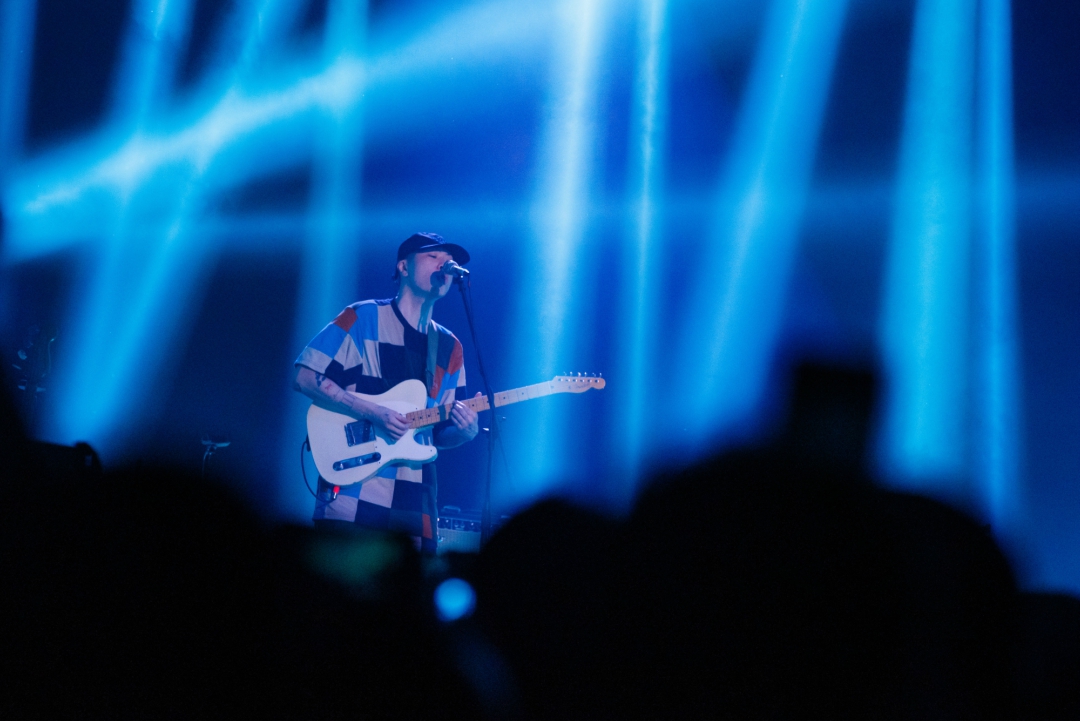