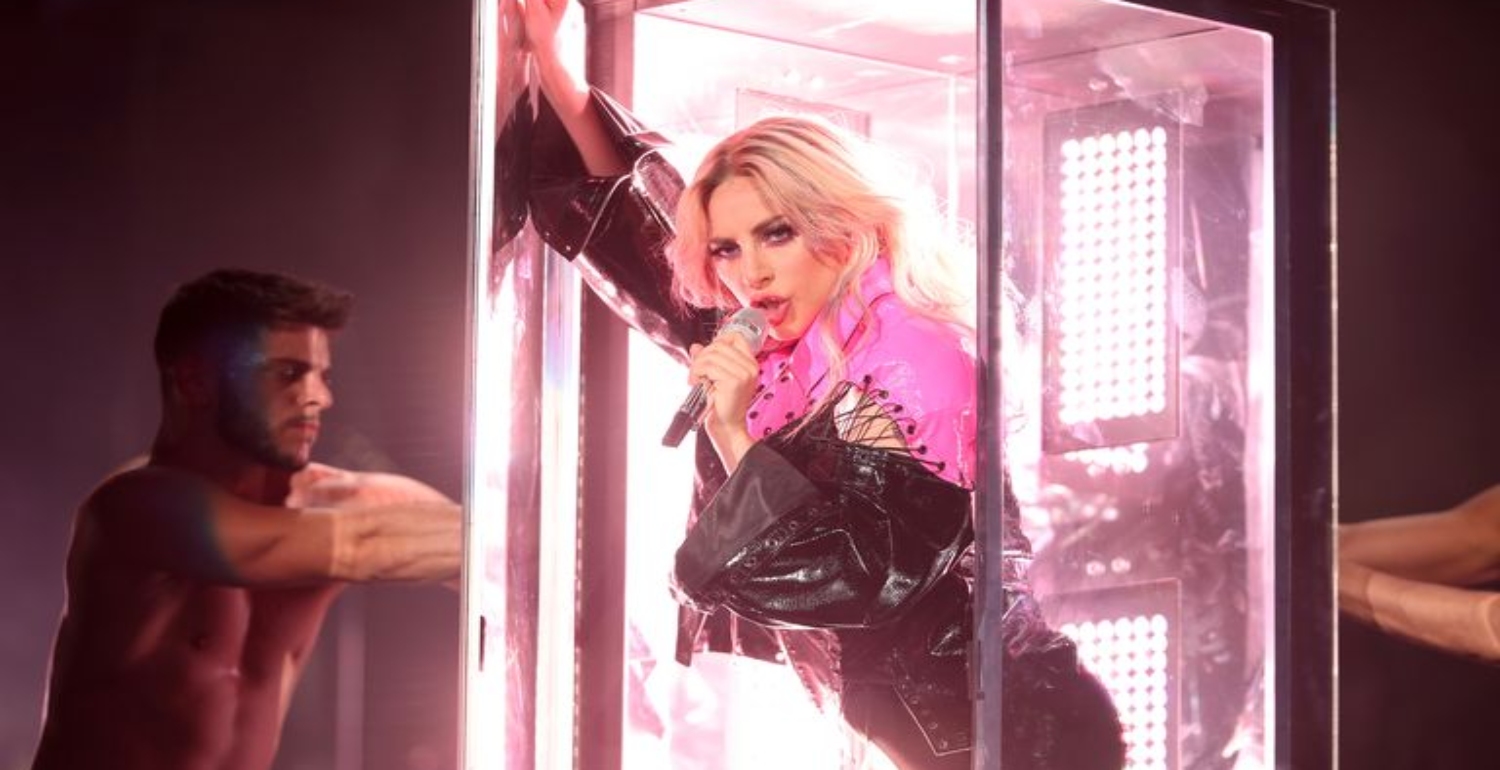 Culture /
Culture News
The singer is delaying the release of her new album and reconsidering the “fun surprises” she had scheduled to promote...
by Erica Gonzales 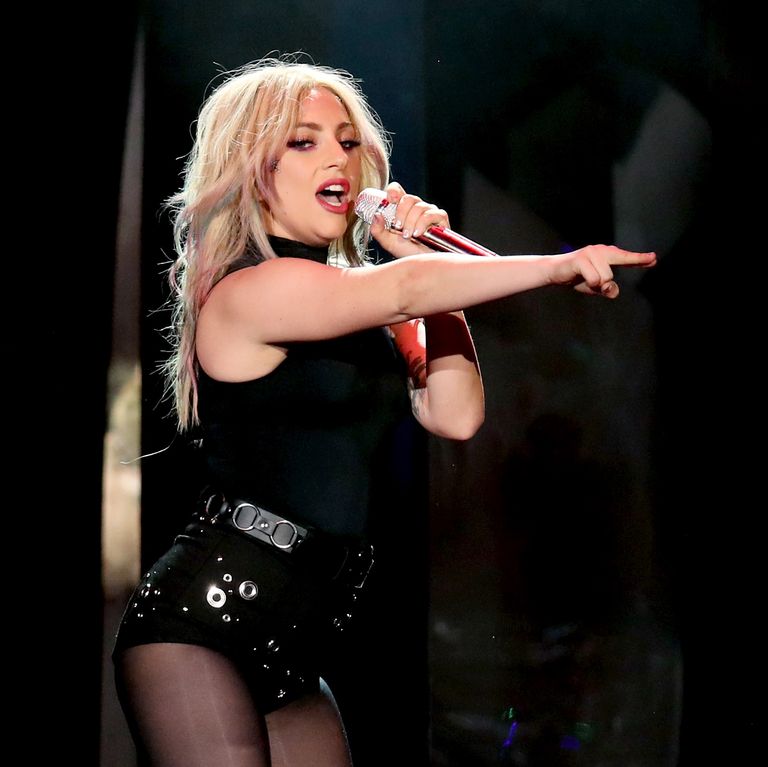 Lady Gaga’s new era of music is also taking a pause due to the coronavirus pandemic. The superstar announced on Instagram today that her upcoming album, Chromatica, which was supposed to debut on April 10, will now be released at a later date this year.

She also shared that she had a number of activities slated to promote the release, including a surprise performance at Coachella. The cameo would’ve marked her first time returning to the annual music festival since her headlining performance in 2017. However, Coachella was postponed from April to October 2020 for safety precautions, and it’s unclear if Gaga will still take the stage at the rescheduled date.

“I had so many fun things planned for us to celebrate together,” she wrote to her fans. “I had a secret Coachella set lined up, and a lot of other fun surprises, some of which I’m still planning to share with all of you very soon! Chromatica is still very much on the way and I can’t wait.” 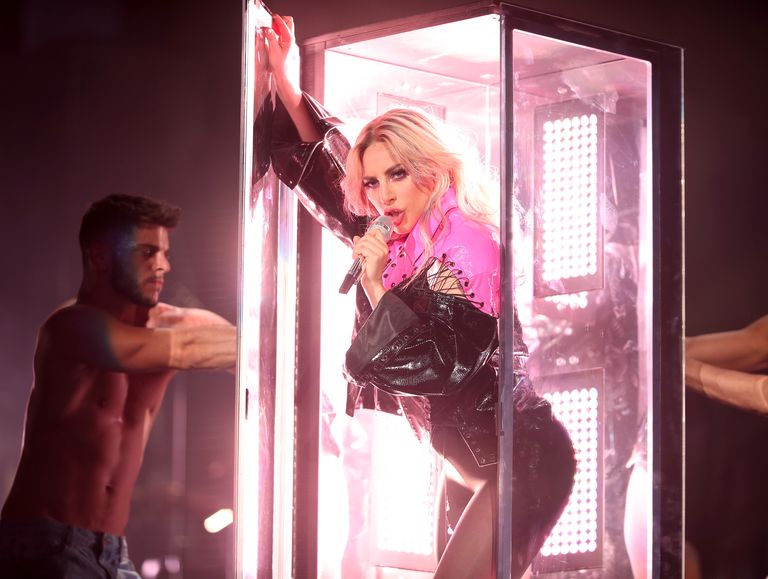 The Grammy winner and Oscar nominee added that her Las Vegas shows from April 30 to May 11 were postponed, in accordance with CDC guidelines. However, no changes have been made to her Chromatica Ball tour, which is slated to kick off on July 24 in Paris.

The singer continued with a message of hope and unity. “To my fans, I love you. I know you are disappointed. Probably angry and sad. But I also know that as a fan base … as a family … we are strong, we are loving and we are the kindness punks. So I ask you to practice that kindness in these tying times.

“I hope you can see that when the album does come out, I want us to be able to dance together, sweat together, hug and kiss each other, and make it the most bombastic celebration of all time.”

She closed with a reminder for her followers to practice social distancing to prevent the spread of coronavirus. “And until that time comes, LET’S ALL STAY HOME! But I promise you that when we can go out again, I’m going to make it SO MUCH FUN. I can’t wait to be dancing with you all!”