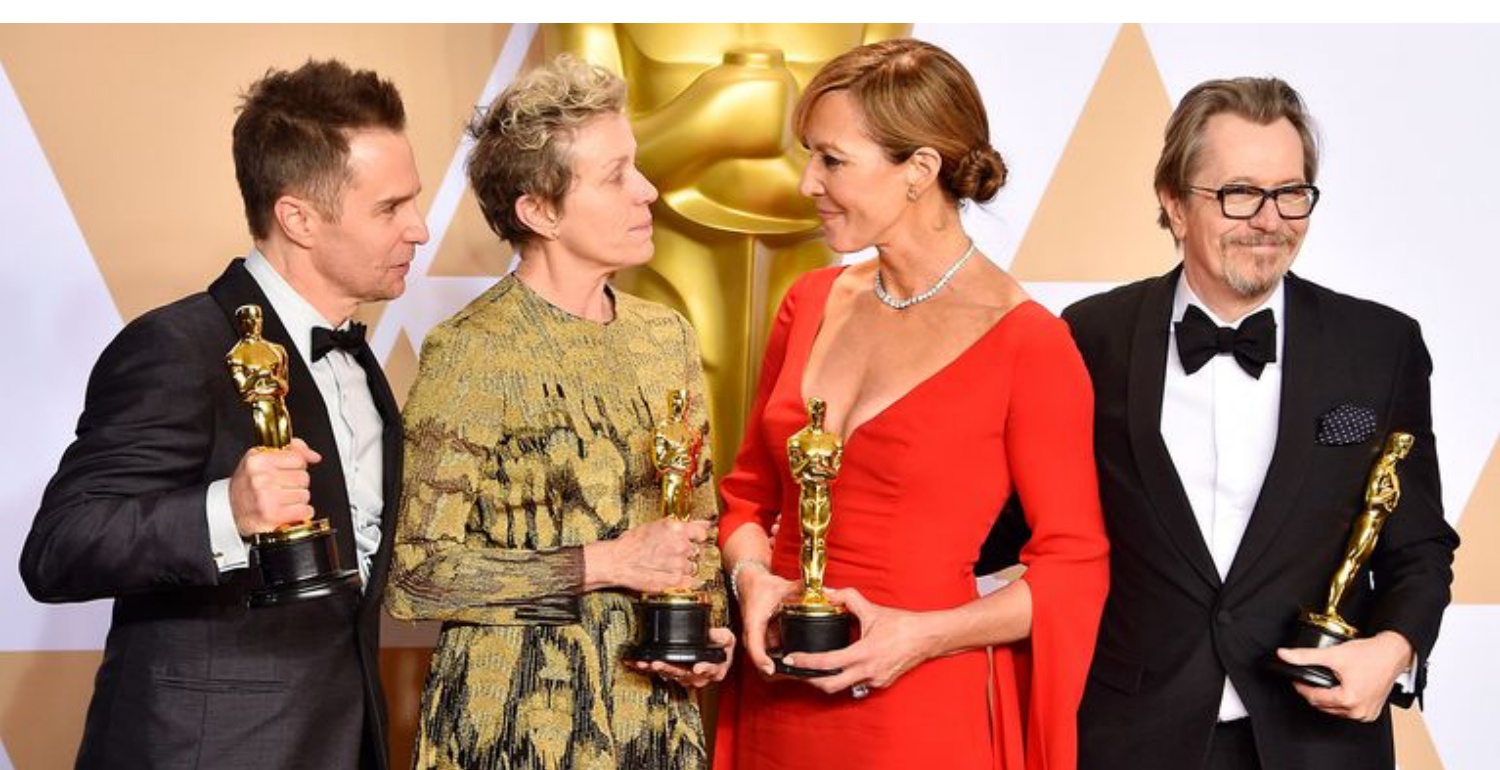 Although last night’s Academy Awards appeared to be all about female empowerment – from the Time’s Up and Me Too references to Best Actress winner Frances McDormand’s rousing speech – the statistics surrounding the winners are actually seriously depressing when it comes to gender. Last night only six women took home Oscars, in comparison to 33 men, The Wrap reports. 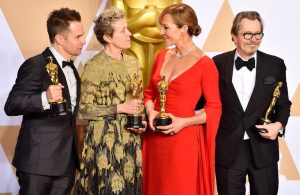 Last night’s show actually marked the fewest female Oscar winners in six years, the lowest since 2012 when only four women took home the coveted trophies. This year, only 15 per cent of the winners were female, a figure which serves as a stark reminder of how far Hollywood still has to come in terms of gender equality.

The highest number of women to take home Oscars in recent times was in 2014 when just 11 women won.

Although the Academy tied its record for female nominees this year, the figures are hardly impressive. In fact, when ignoring the acting prizes, women did not outnumber men in any of the categories. And in total, only 50 women were nominated (including the 10 female-only acting nominations), alongside 150 men.

While you might argue that it is positive that women were central characters in four of the Best Picture nominees (Three Billboards, The Shape of Water, The Post and Lady Bird), when The Shape of Water won, it marked the first time a female-led movie had taken the award home for Best Picture since Million Dollar Baby, which was 13 years ago.

When broken down, these statistics are sobering and, while there is definitely a positive message of female empowerment in the air right now, Hollywood and the Academy still have a very, very long way to go.

Fashion News
The designer gets personal and looks to her parent’s travels as inspiration for Spring-Summer ‘19.