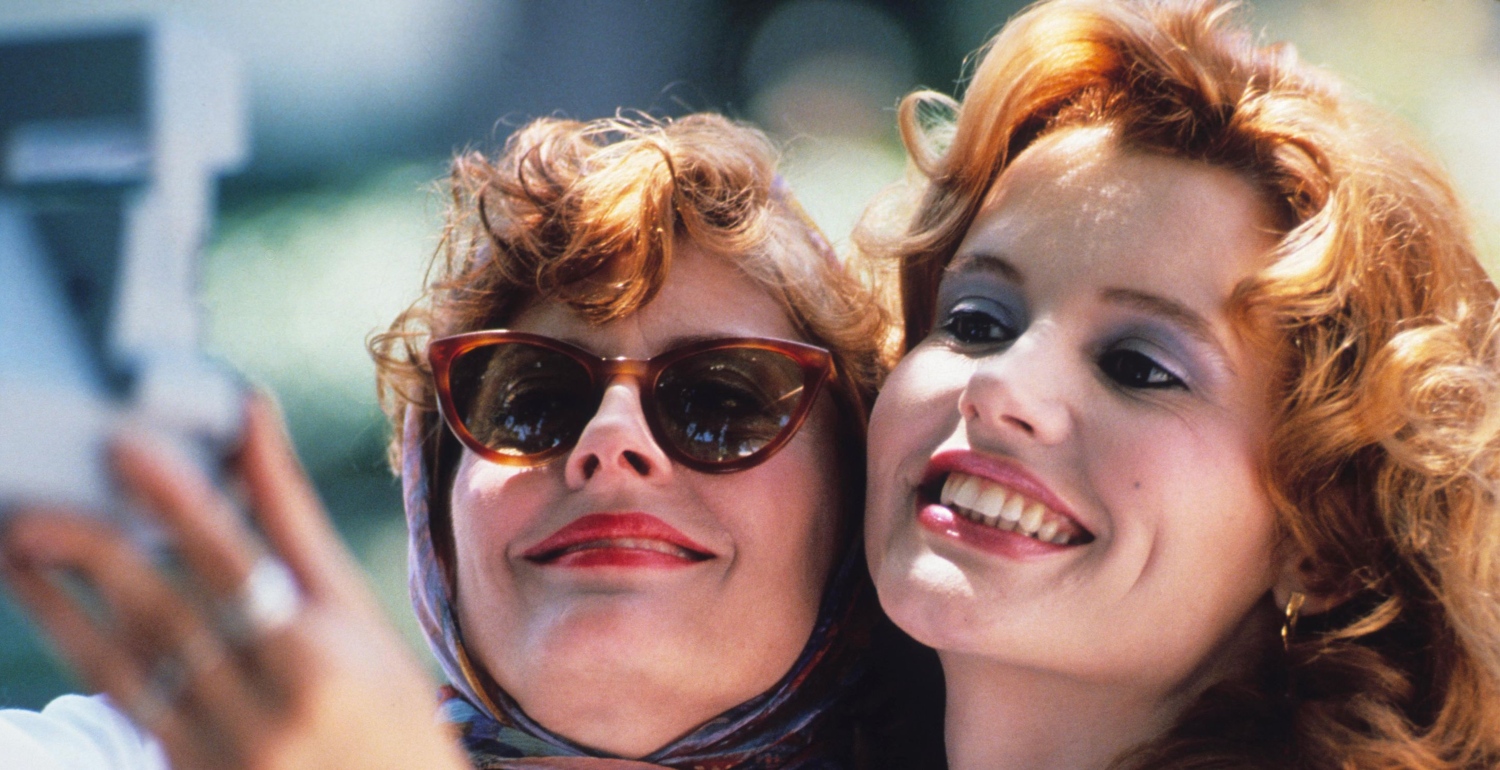 Culture /
Culture News
Author Cash Carraway writes about the moment she really realised what sisterhood meant – and why it’s so crucial. .
By Cash Carraway 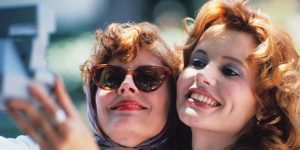 The first time I heard the word sisterhood? I was 12 years old, hiding in the music room at lunchtime and tragically plucking the intro to REM’s Everybody Hurts on my guitar when a girl from the year above said, “It’s bang out of order what those girls did to you in the park, not very evocative of the sisterhood.” And despite not knowing what the hell she was going on about, I sensed she was coming from a place of solidarity.

The feeling was one of apricity as Daisy instructed me on the basics of the sisterhood; stick together, don’t sabotage. It was everything I needed to hear in that moment because until our meeting, my day had been as unsisterly as they come. I’d had this crush on a boy called Kieran Maguire; Reebok Pumps, good at cussing, blonde curtains – you know the type. And despite not thinking I was his type, word got to me via his friend Katie that he wanted to snog me in the park before school.

She taught me the basics of the sisterhood; stick together, don’t sabotage

In hopeful anticipation I stuffed my mouth full of Wrigley’s Spearmint gum, sprayed a whole can of Impulse on my cardigan and Katie and her friends met me off the bus to deliver me to him. As we walked through the park she encouraged others to join us. “We’re taking her to Kieran!” she declared. I started to feel uneasy – so many girls from school were on our tail that I felt like Jesus being led from Gethsemane to Golgotha. But this must be normal, I thought. Katie – most popular girl in Year 8; Goal Attack in the netball team, owner of over 100 Fruit of the Loom jumpers, fresh corkscrew perm – you know the type, huge crowds must follow her everywhere and more girls kept joining us until I finally stood before Kieran.

Ready for my kiss, I spat out my spearmint gum. He laughed nervously. Then, he called me a pig. Then all the girls laughed. And some of them oinked. The girls from my school were laughing and oinking as I sprinted away before anyone could see me cry. Turns out, the whole thing was an elaborate prank. Katie had been planning this for weeks knowing that Kieran would reject me and had invited all the girls to witness my shame. It was the first on a long list of incidents in my life where I’ve witnessed or experienced women turning on another for nothing more than a fleeting moment of power. 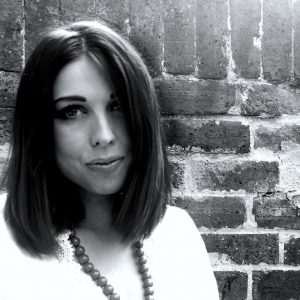 Twenty odd years later, whenever I see women othering other women; whether it be the sustained attacks of trans women on internet forums or a group of mothers purposefully ostracising another in the playground, I can’t help but think back to that day in the park – not the rejected snog or the oinking girls but to the warmth of my new friend Daisy who indoctrinated me to the sisterhood; a gang with no hierarchy to climb, a place with just one simple rule – standing in solidarity with your sisters.

Everyone’s version of the sisterhood is personal to them, this is mine, but I just want to take a moment to celebrate my comrades; Sisters Uncut who take to the streets each weekend to raise the voices of the voiceless and those oppressed by violence. My friends who quietly support charities such as Bloody Good Period to ensure that no sister has to experience the discomfort and shame of period poverty. The group of single mothers in my life who stick together through the stress and stigma of lone parenting. The work colleagues higher up the career ladder who choose to selflessly support and refuse to see other driven women as a threat. The sex workers on Twitter fighting to end internalised misogyny. And my sister from another mister ,Daisy, who simply taught me that life is just that bit easier to navigate when we support each other.

What I love about the sisterhood is how it transcends class, culture and cis. To be truly empowered as a woman I feel we work best as a collective and that is why these are the friends, the sisters who I need in my life.

Fashion News
The country singer has signed a licensing deal with IMG.

Fashion News
The star explains why she didn’t name her LVMH label, Rihanna.

Shows & Trends
From the boater to the bucket, every style that should be on your radar.

Fashion News
Making its debut from the Autumn/Winter ’19 collection is the Chanel 19, this season’s most coveted piece that is set...

Fashion News
The showcase will be open for an additional seven weeks.