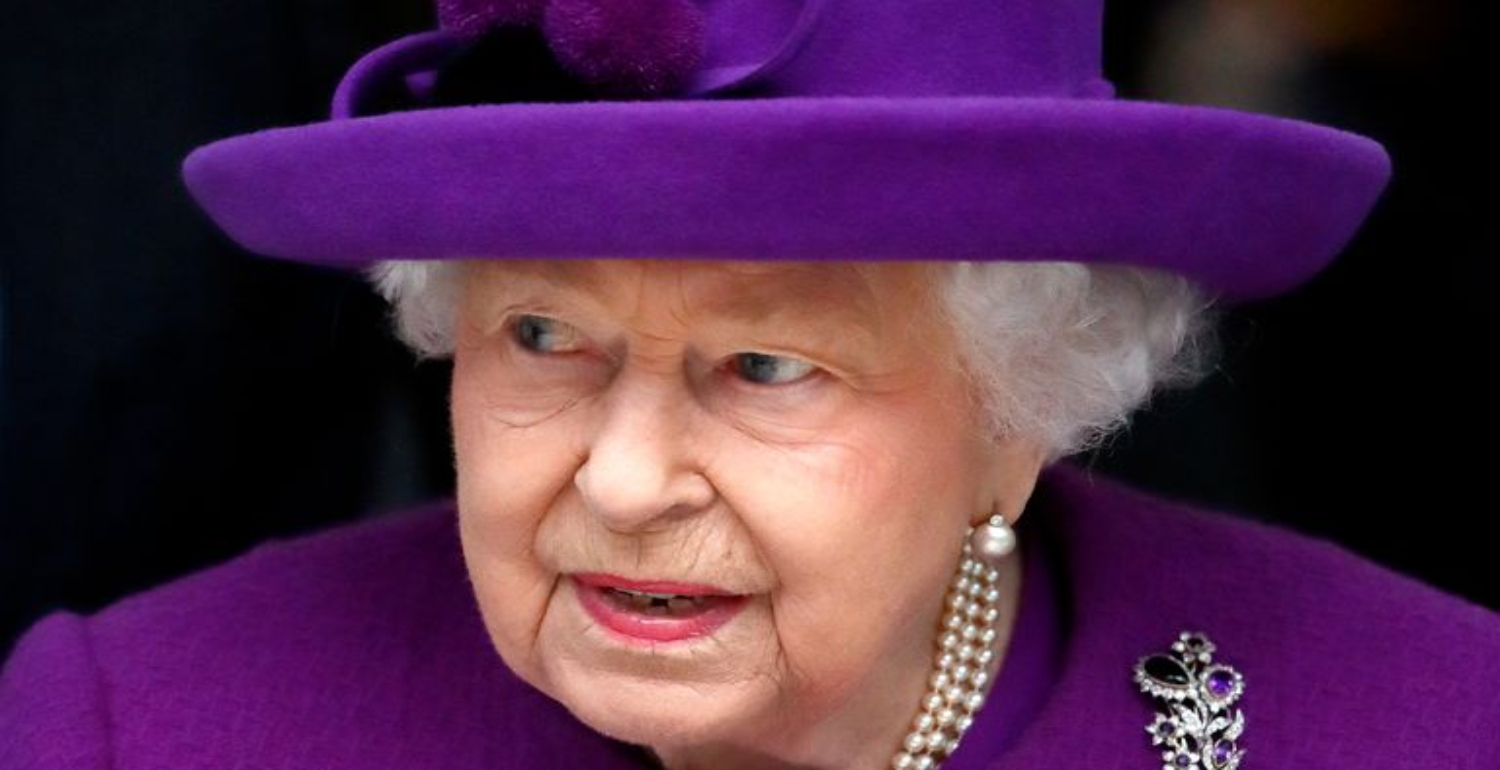 Culture /
Culture News
The 93-year-old monarch has moved to her Berkshire residence amid Covid-19 fears, according to reports
by Ciara Sheppard 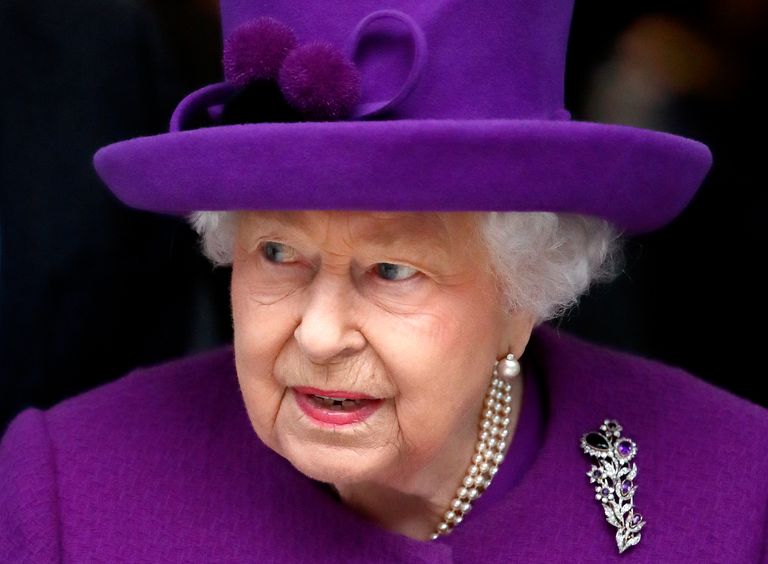 The Queen has reportedly vacated Buckingham Palace in favour of Windsor Castle amid coronavirus fears.

According to reports, the monarch, 93, was chauffeured out of her London home to her countryside residence in Berkshire this weekend as the Covid-19 spread worsens in the UK. 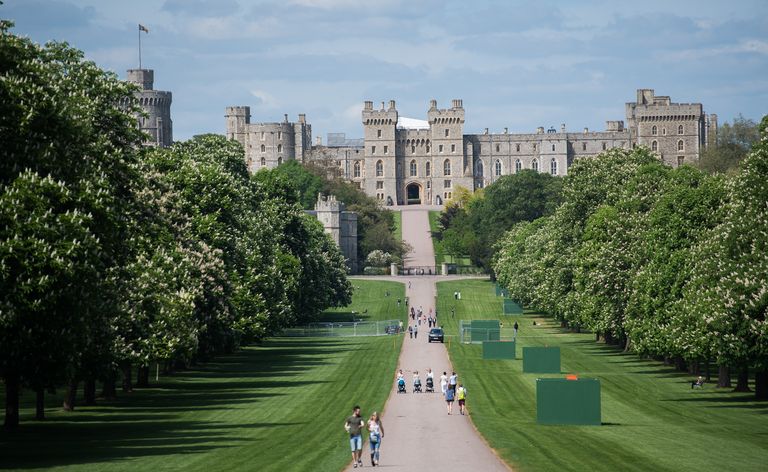 The Queen has reportedly been moved to Windsor Castle.

There are also reportedly plans in place to quarantine Her Majesty and Prince Phillip, 98, at Sandringham Castle, their residence in Norfolk, should the outbreak worsen.

It comes as the Queen cancels royal travel plans scheduled for later in the month.

“She is in good health but it was thought best to move her. A lot of her staff are a bit panicky over coronavirus,” a source told The Sun.

The source explained that the decision comes to protect the Queen due to the frequency of visitors entering the palace.

“The Queen has met a lot of people there until recently. But she is weeks away from her 94th birthday and advisers believe it is best to get her out of harm’s way,” they added. 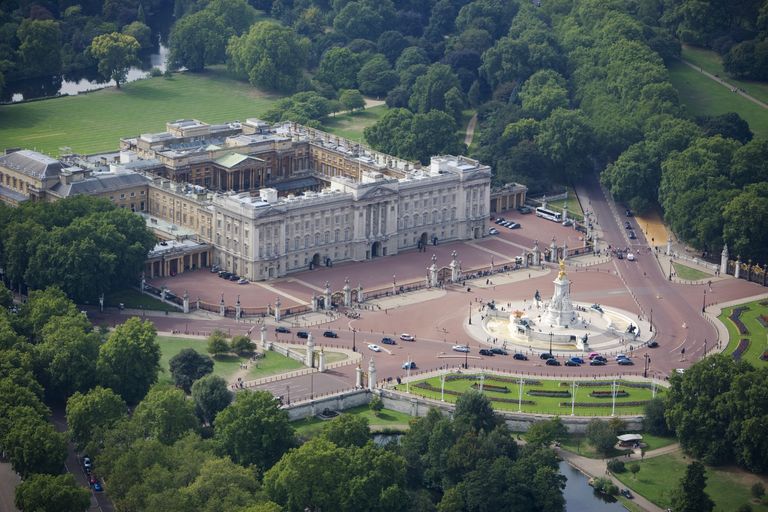 The Queen has reportedly left her London residence of Buckingham Palace as the spread of Covid-19 worsens.

On Friday (13th), it emerged the Queen was postponing upcoming trips to Cheshire and Camden in light of the virus, calling it a “sensible precaution”.

A press release from Buckingham Palace read: “As a sensible precaution and for practical reasons in the current circumstances, changes are being made to The Queen’s diary commitments in the coming weeks.

“In consultation with the Medical Household and Government, Her Majesty’s forthcoming visits to Cheshire and Camden will be rescheduled. Audiences will continue as usual. Other events will be reviewed on an ongoing basis in line with the appropriate advice.”

Prince Charles and Camilla have also cancelled their upcoming overseas tour of Bosnia and Herzegovina, Cyprus and Jordan, which was scheduled from 17th to 25th March.

Speaking after an emergency Cobra meeting on Thursday (12th), Prime Minister Boris Johnson revealed the UK was now entering the ‘delay’ phase of its four-fold plan to tackle the spread of the virus.

Part of this plan includes advising that older people and those with health conditions cut social contact and stay at home.

As of Sunday 15th March, there are a reported 1,140 cases of coronavirus, resulting in 21 deaths in the UK.

Culture News
The Game of Thrones star talks life after the show’s final season and opens up about his Dolce & Gabbana...

Fashion News
The industry’s buzziest new idea could finally be an authentic way of reconciling a love of fashion with sustainability.