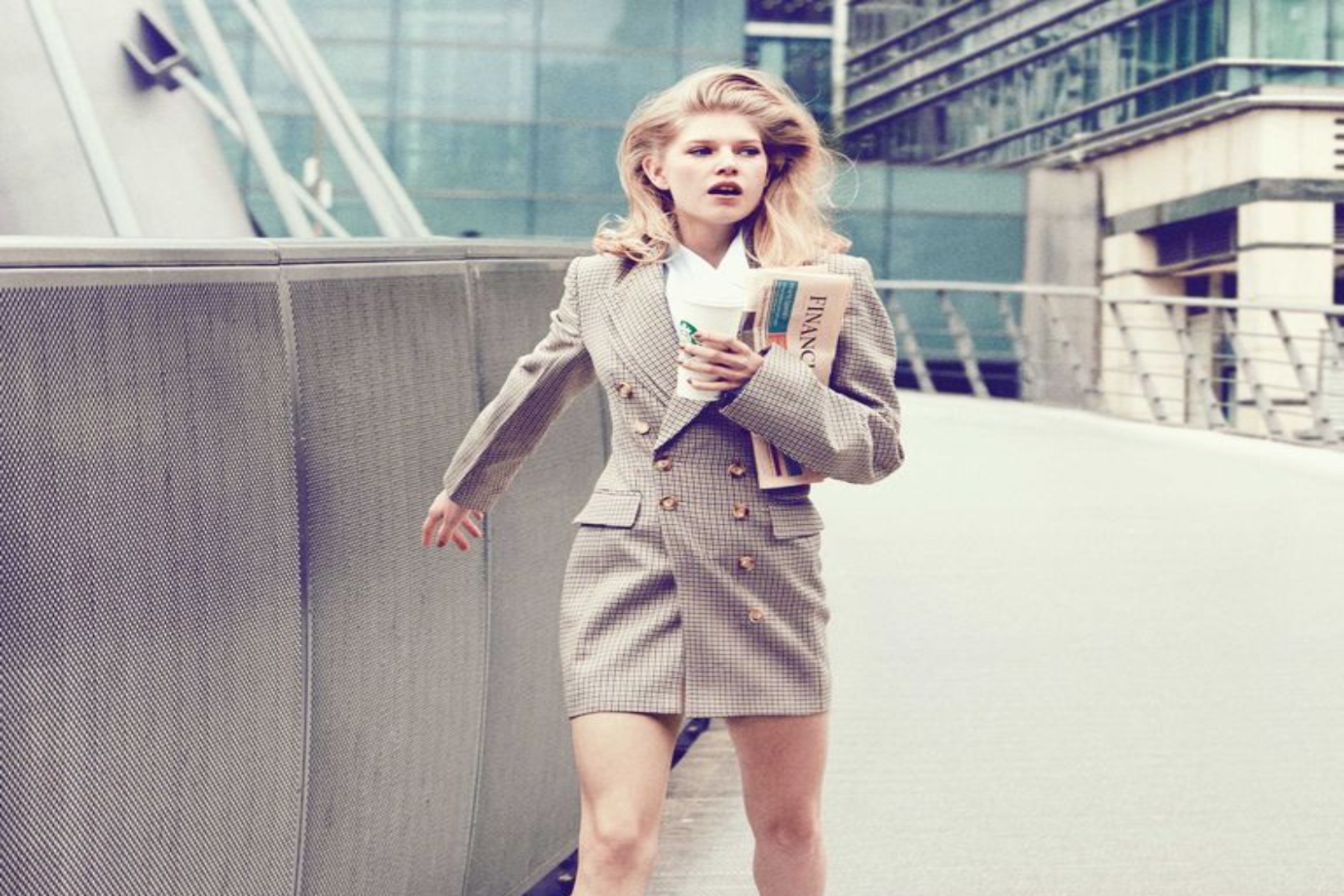 A recent study has found that women might not get equal pay for another two-and-a-half centuries.

The World Economic Forum’s (WEF) Global Gender Gap Report 2020 has predicted that women will have to wait 257 years to be paid the same as men – an increase from the 202 years forecast in 2018.

The Independent reports that WEF’s most recent study found that women must wait on average 99.5 years to see parity with men across all four categories, which improved from 108 years in 2018.

Data from 153 countries was used to determine how gender-equal they are. Iceland was first for the 11th year running, having closed 88 per cent of its overall gender gap. 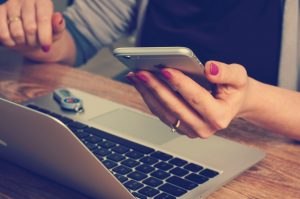 Norway, Finland, Sweden and Nicaragua followed, who all closed the gap by more than 80 per cent.

The UK fell by six positions compared to last year, ranking 21st on the list, with Yemen ranking the lowest.

Political empowerment is the second workplace that was slowest of change, with women having to wait 99.5 years on average.

Educational attainment is on track to close in the next 12 years because of advancements in developing countries.

Rachel Thomas, found of LeanIn.Org (which promotes women’s equality rights), told Reuters: “The World Economic Forum’s findings are discouraging but not at all surprising.”

“Companies need to take bold steps to make sure their hiring processes are fair and inclusive and provide women with the training and sponsorship that they need to advance.”

Stylish Women
BAZAAR’s latest style crushes to inspire you this May.