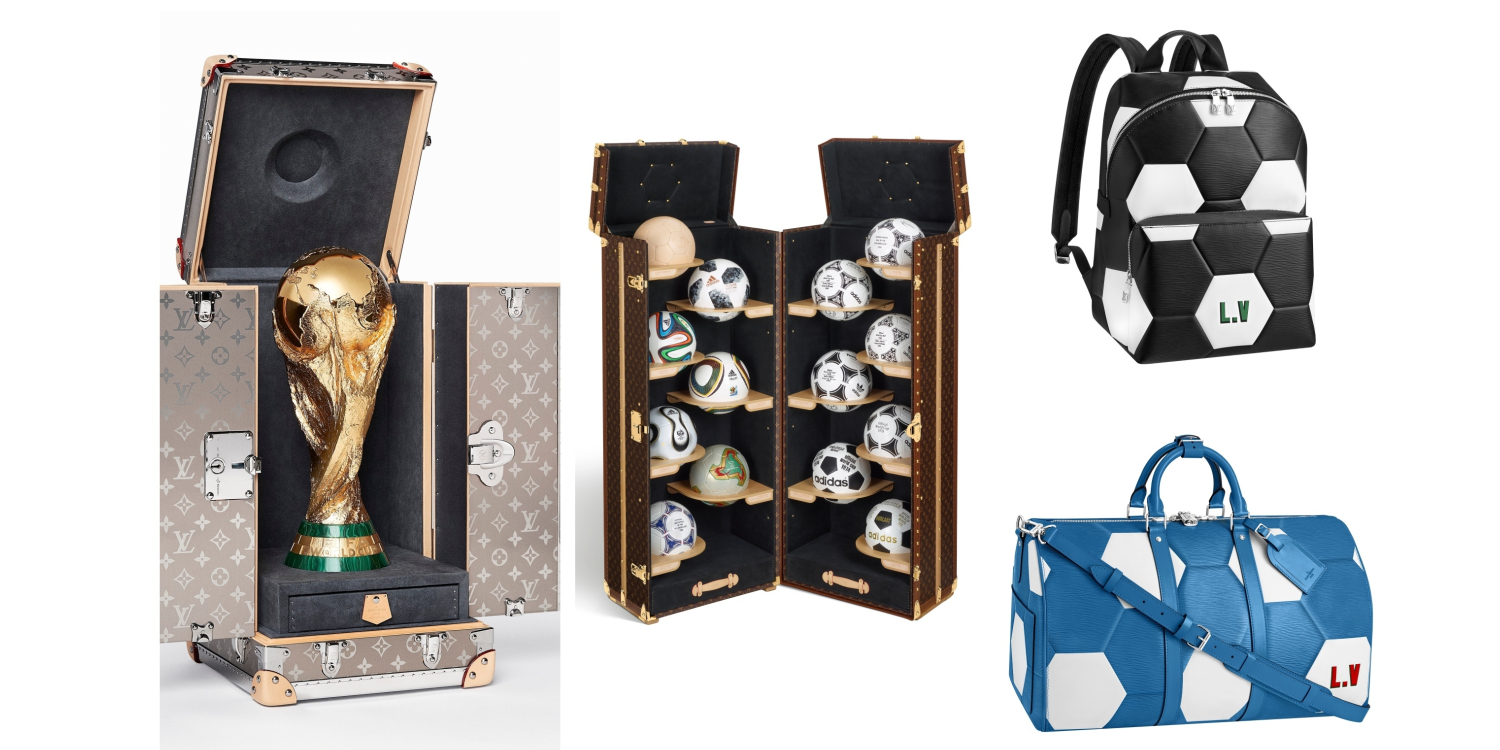 After South Africa in 2010 and Brazil in 2014, Louis Vuitton continues its ongoing relationship with FIFA for the 2018 FIFA World Cup Russia. This year, an exciting trinity marks the maison’s latest collaboration with the sporting event. 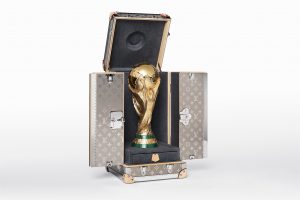 The first is a new special-order FIFA World Cup Trophy Travel Case in which the coveted FIFA World Cup Trophy can be safely transported and displayed. Handcrafted in Louis Vuitton’s historic workshops in Asnières, France, it held the world’s most famous trophy when it was first revealed at the grand opening on June 14 and will do so again for the much-anticipated final match on July 15. Elegant in design, the trunk beautifully showcases the house’s dedication to traditional savoir-faire and cutting-edge innovation. 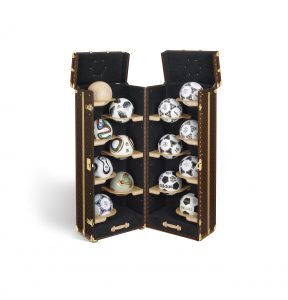 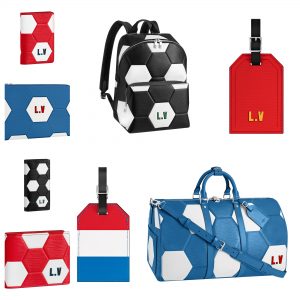 Finally, get playful with the vibrant FIFA World Cup Russia Official Licensed Product Collection. Refined and joyful, the collection features exclusive versions of Keepall and Apollo bags as well as smaller leather pieces made with an embossed version of the French conglomerate’s classic Epi leather. Look out for the specially designed Louis Vuitton FIFA World Cup logo, and the famed initials in lettering first used on the personal trunks of Gaston-Louis Vuitton placed like a team badge. Also, an ingenious customisation tool helps customers create unique and colourful flag-inspired versions of the Keepall bags. Game on!

Spas & Salons
Beauty treatments to help you look your best this festive season.

Exclusives
The tongue-in-cheek digital artist of @siduations shares his day.

Celebrity Watch
The wait for her album continues, but her empire just continues to grow.
Type keyword(s) and press Enter
WordPress Lightbox Plugin