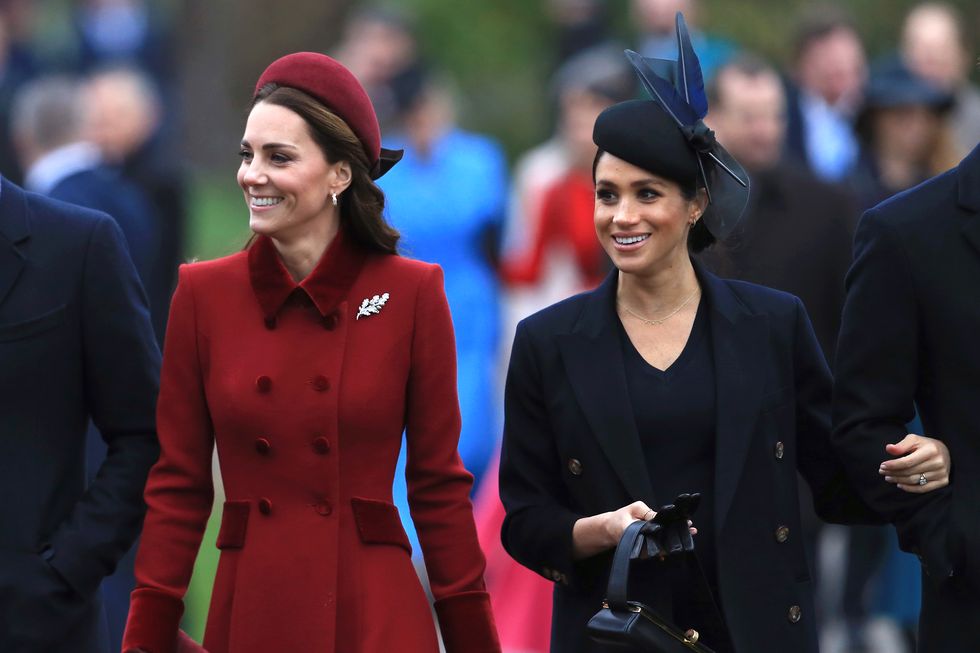 With an infusion of new blood into the storied British monarchy, royal style became a real thing thanks to Duchesses Kate and Megan, the regally pretty wives of Princes Will and Harry—and largely influential style influencers.

Kate sticks to tailored suiting, jewel-tone dresses, and preppy staples like her late mother-in-law, Princess Diana, while Megan favors classic Hollywood glamour à la Princess Grace Kelly in her Monaco heyday. Both have the power to sell anything, pretty much instantly: Everything from Kate’s Reiss wrap dress to Megan’s Strathberry handbag has caused retail frenzies, and even Princess Charlotte’s tiny floral dresses are chronicled by style blogs.