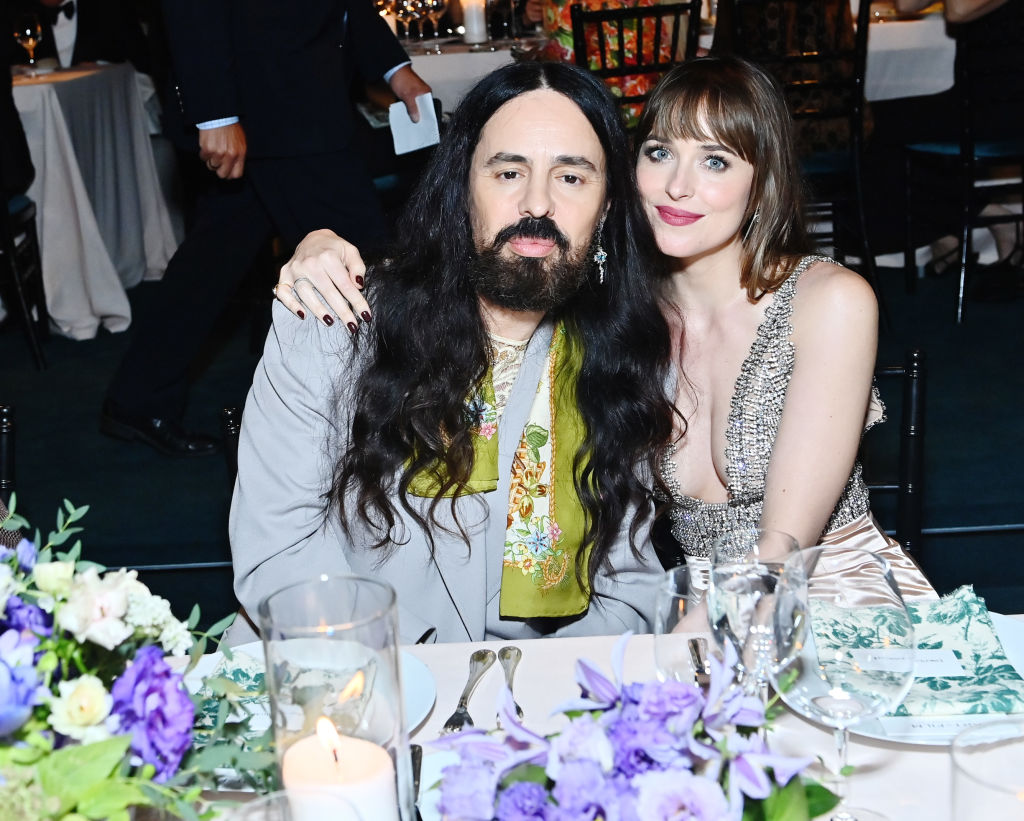 The annual Los Angeles County Museum of Arts (LACMA) Art+Film Gala returns for its tenth anniversary in full glitz and glamour, and this year, it honours renowned filmmaker Steven Spielberg, as well as artists Amy Sherald and Kehinde Wiley. The star-studded affair was held to raise film-making funds in line with the museum’s curatorial programming in addition to funding future exhibitions and education programmes. A total of $5 million was raised.

In a stunning and seamless crossover between fashion and film, much like its Love Parade, this year’s event was presented by Gucci and hosted by LACMA Trustee Eva Chow and Leonardo DiCaprio. There were more than 650 guests from the creative industry in attendance with a select few decked head to toe in the Italian label. Scroll through the gallery to see our favourite looks of the night! 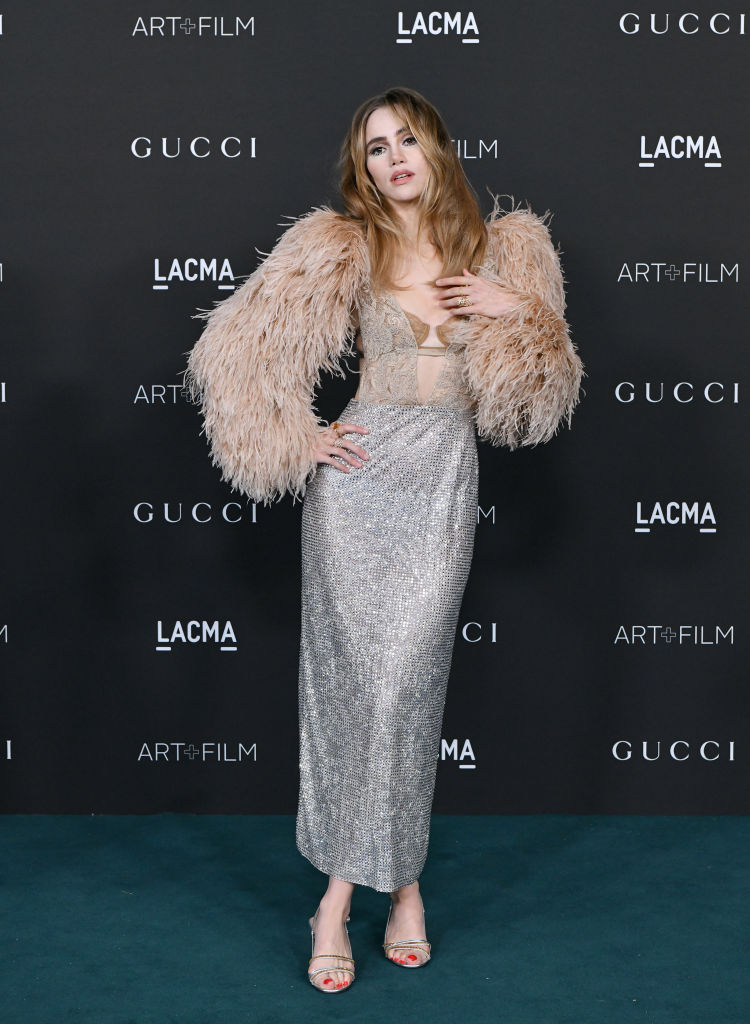