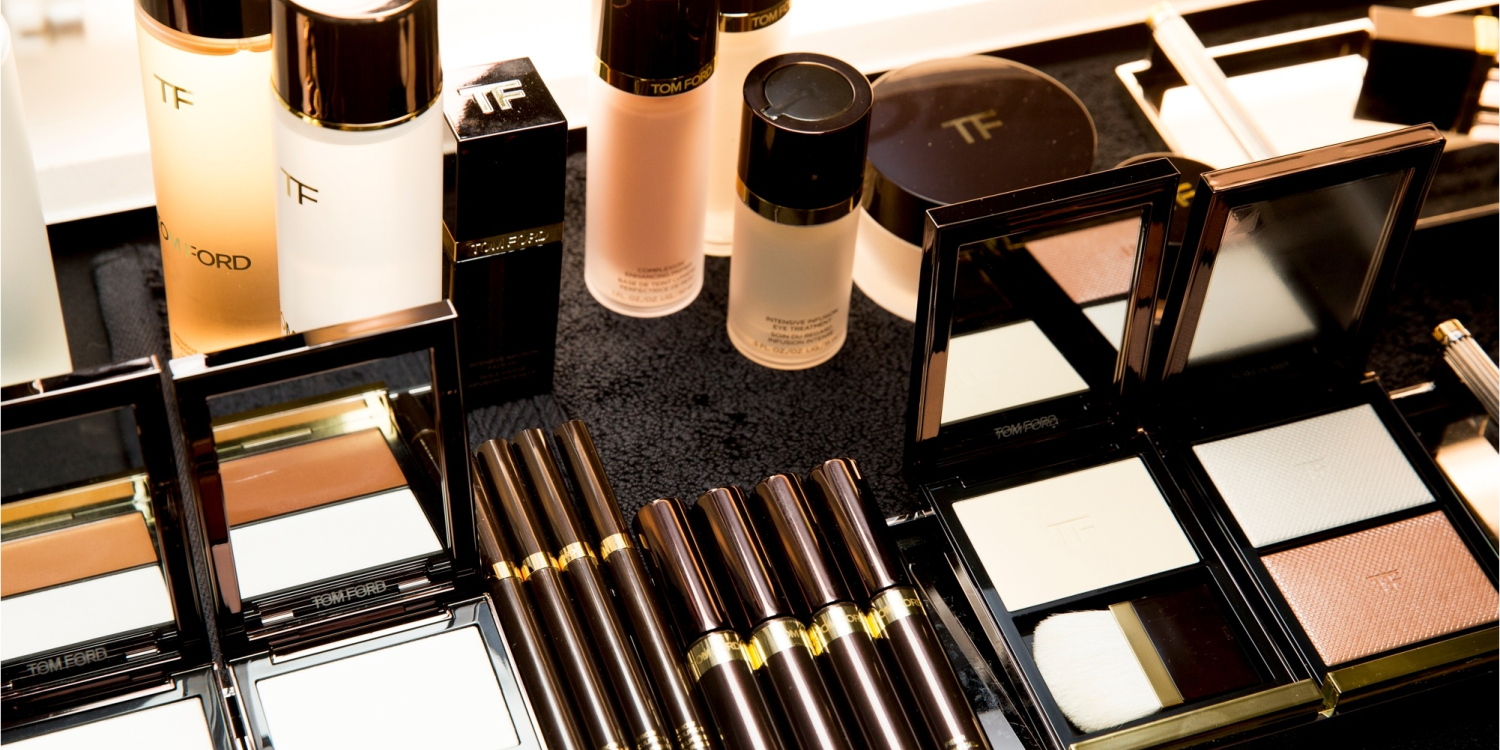 Tom Ford is a man of a of true sophistication, a man who designs four womenswear collections a year and writes and directs an Oscar-nominated film in his “spare time.” He is a designer who never shies away from contention and is known for his provocative eye-catching campaigns. His luxury label offers a complete collection of menswear, womenswear, accessories, eye-wear and beauty and while he’s known for his unapologetic style, what sets the luxury brand apart from others is the provocation of the brand across all it’s segments.

Who knew that a boy born in Austin, Texas and raised in Santa Fe, Mexico would grow up to be one of the biggest names in the fashion world? From being a former model to staging two fashion shows within 48 hours and expanding into the beauty industry — Tom Ford is the epitome of a multi-talented individual.

Ford was the fashion designer who brought Italian luxury house Gucci to the forefront under his creative leadership when he was appointed Creative Director back in 1994. He is also an award-winning filmmaker who has produced and written films the likes of “Fade to Black“, “A Single Man,” and “Nocturnal Animals” which went to receive Oscar fanfare and critical acclaim. No big deal.

Tom Ford broke free from his Gucci and YSL revival legacies in 2004 and progressively began building his own eponymous luxury label. Encompassing of menswear, women’s wear, beauty and a periodic table’s worth of beauty products — Ford is very involved in everything that he does, whether it’s beauty or fashion.

The F-word A cult favourite, Tom Ford’s fragrance Fabulous shook the market when it was packaged with the invitation to his Spring Summer 2018 runway presentation. The fragrance name came to no surprise as the man himself is known for his controversial affects but hey, we can’t deny that it smells absolutely fabulous. 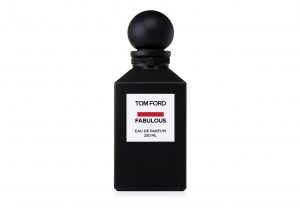 What has now become one of the most sought-after beauty brands, Tom Ford Beauty started appearing on everybody’s most wanted list after the release of Boys and Girls collection. I mean, who didn’t want to own a shade from the vast 100 shades that came in a clutch-sized luxury tubes? The collection was named after 100 of Ford’s dearest friends and contains lipstick finishes in cream, mattes, metallic, sheers, and “ultra rich.”

Now, boasting an incredible beauty range that is both luxurious and bad*ss from scented candles, illuminating bronzers, skin care that includes grooming kits for men; Tom Ford Beauty has got the world on it’s knees.

Tom Ford Beauty is launching in Malaysia in June 2018.