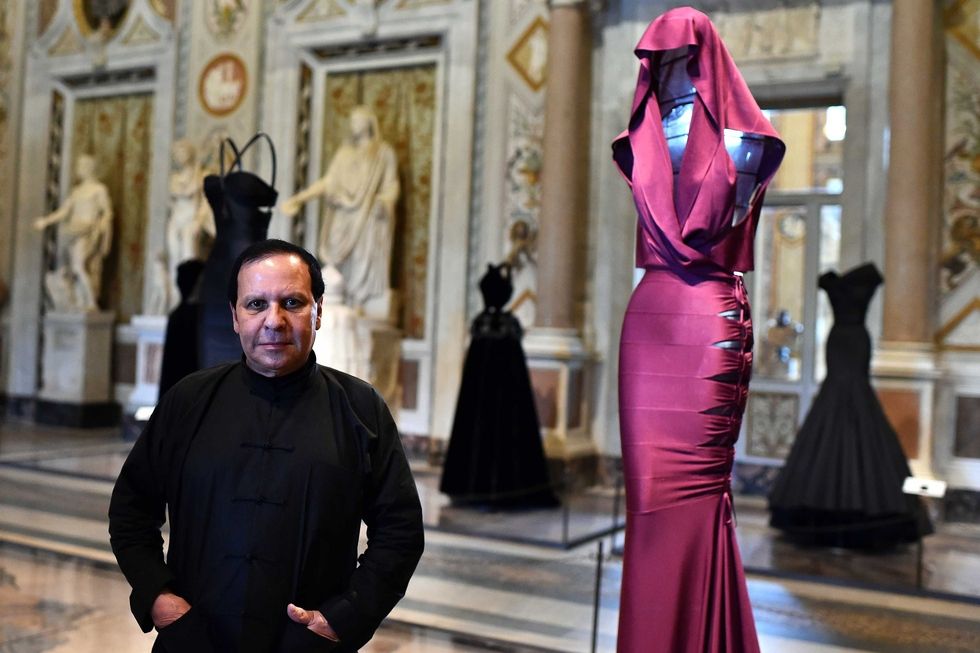 Anyone with an interest in fashion will have noticed their social media feeds full of tributes to the late designer, Azzedine Alaïa, who died in Paris yesterday, aged 77. The fact is Alaïa – the son of Tunisian wheat-farmers – was a ground-breaking visionary. Here, we pay tribute to a true artist, explaining his extraordinary legacy and pervasive influence.

1. He understood the female body

Alaïa moulded his clothes to the female form, designing around the woman’s body. He sculpted his work to a Rodin level of craftsmanship (Alaïa himself trained as a sculptor), never losing shape of how his work would look on a woman – fit and flare shapes and nipped-in waists are key signatures. Drawing inspiration from the ancient Amazons, his work challenged pre-conceived notions of femininity. Far from the loose-fitting, soft shapes that went before him (think Diane Keaton in Annie Hall), the designer invented the body-con silhouette. His designs make women look and feel the best they can be; they tuck, grip and smooth to impressive effect. “No other dress can make a woman look and feel as good as an Alaïa dress because it cinches a woman’s body perfectly,” says Naomi Campbell, who has known the designer since she was 16.

2. He was the first to reject the traditional show schedule

Alaïa has always beat to the sound of his own drum. Light years before the See Now Buy Now concept was established (in which collections become available immediately after the show), he abandoned the show schedule, refusing to the industry’s expectations and indeed passing trends. After a period of showing his collections months after the traditional fashion week schedule, Alaïa retired from the show calendar entirely in 1992. However, in July 2011 he returned with a surprise show, starring Naomi Campbell, which received rave reviews. 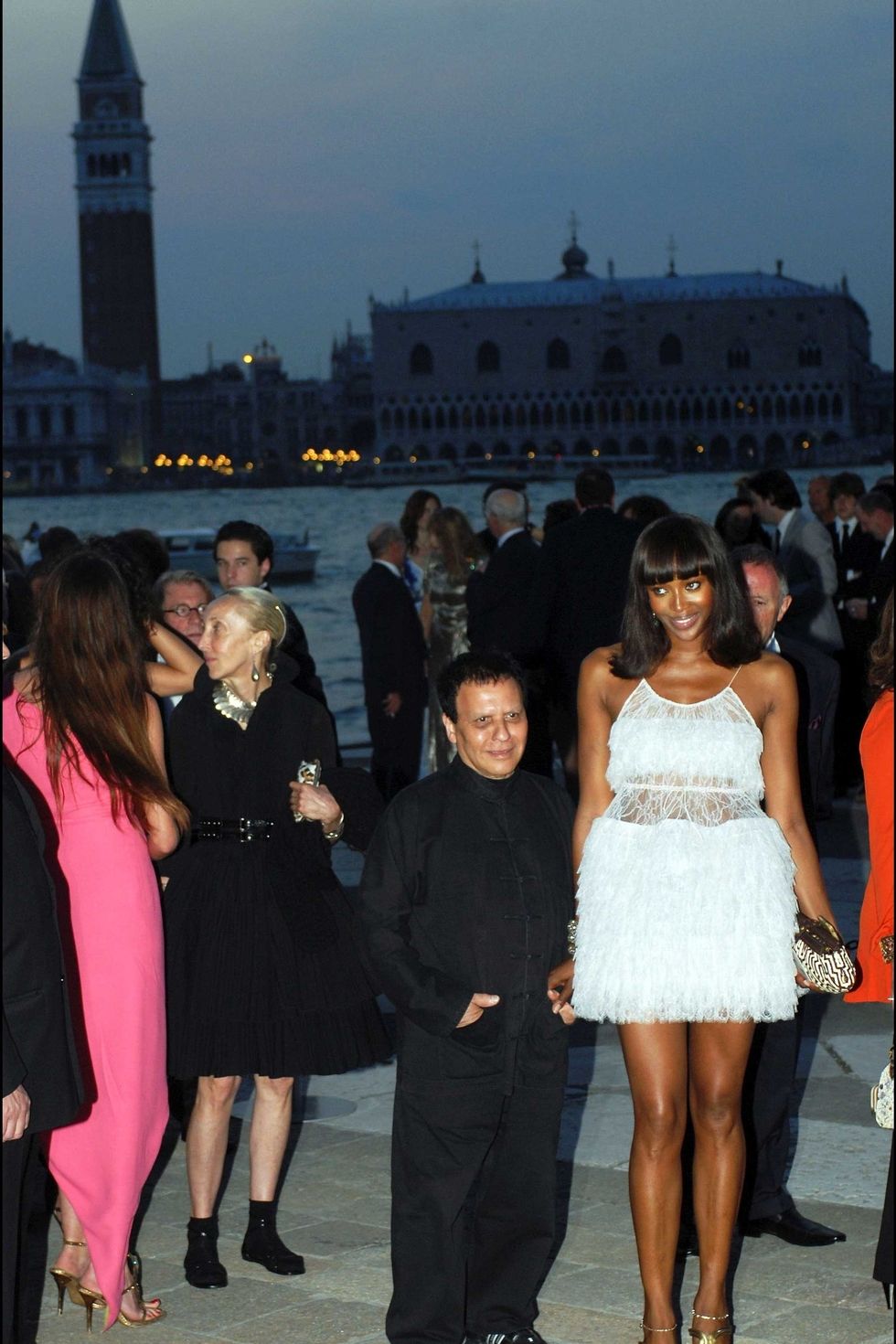 Alaia with Naomi Campbell in 2007
Getty

3. He was a consummate craftsman

Few designers of Alaïa’s level still cut their own clothing patterns, sew samples and conduct fittings, but the Tunisian designer never stopped using a needle and thread. He is a master of navigating fabric weights and the creation and execution of each piece is crucial. His output is limited, but well researched, considered and masterfully made. In an oversaturated industry where brands churn out more and more collections, he was an intelligent anomaly. For him, fashion was about meticulous construction – but always with the goal of making women feel utterly divine. Alaïa was a true couturier, who rarely slept for more than two hours a night. However, he knew all too well the importance of his team. In fact, Alaïa never took a post-show bow for this reason. “I don’t want to be a clown,” he once told Vanity Fair. “To get applause just for myself is too disrespectful to the many people helping me.”

4. Alaïa dresses are immune to aging

The phrases “timelessness’ and “investment pieces” are bandied around a lot in fashion, but Alaïa’s work is truly deserving of both. Women who buy his designs know that they are buying heirlooms, beautiful pieces that will be worn for decades to come and then passed down to future generations. Without advertising or marketing, Alaïa’s collections have never ceased to appeal. Despite their high price tags (his daywear starts at around £2,000), few would argue with their return. 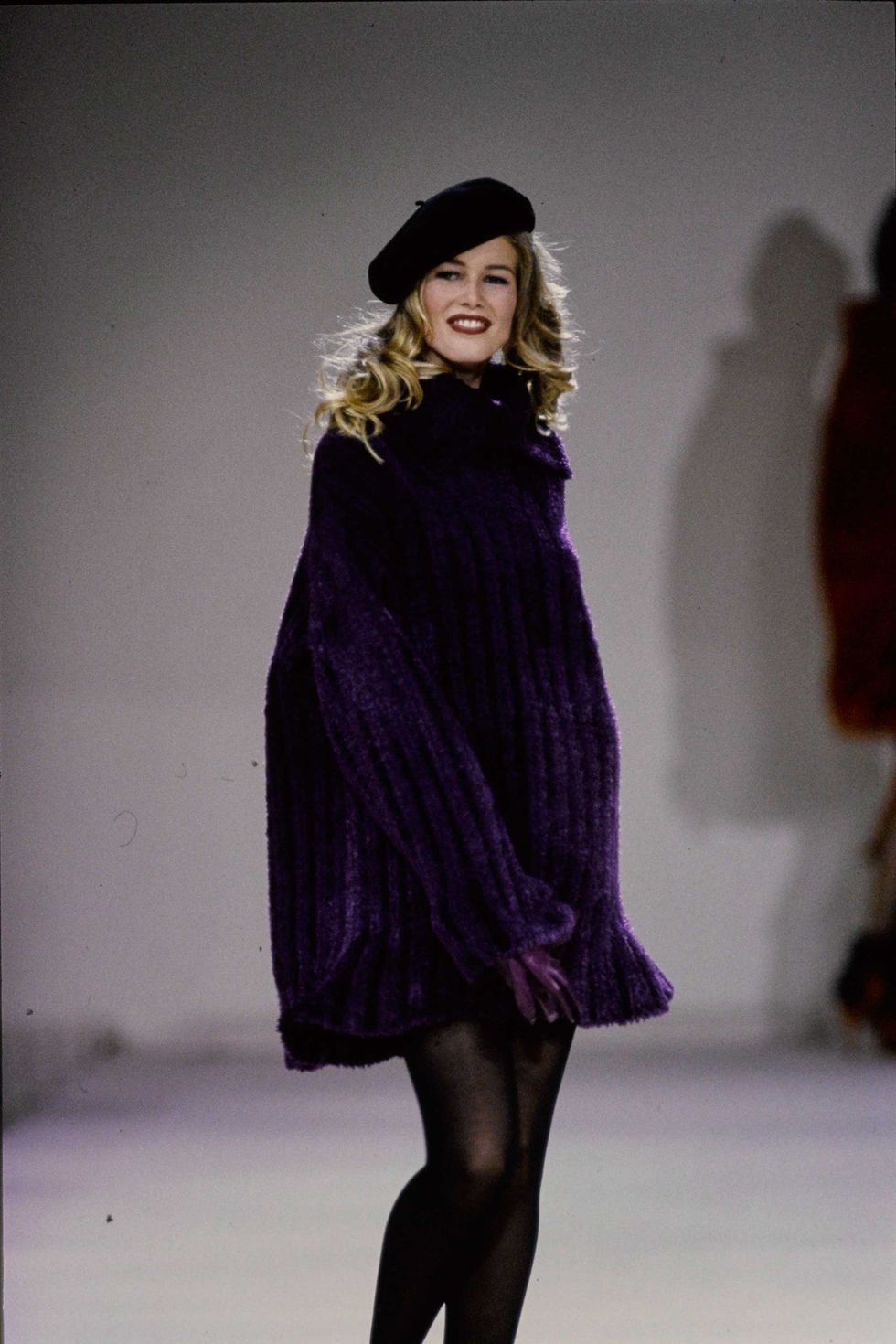 5. He invented the supermodel

Although Gianni Versace is often credited with having invented the supermodel, Alaïa was there first. It was at his intimate, exclusive shows in the mid 80s that the concept was born and that the press saw these powerful-looking women together. He looked after supers such as Veronica Webb, Stephanie Seymour and Naomi Campbell like a father. In fact, Campbell still calls him ‘papa’. Cindy Crawford, Claudia Schiffer, Yasmin Le Bon, Christy Turlington and Eva Herzigova were all regulars at his shows, his clothes giving them a commanding presence. These models would cancel other bookings to be part of his shows and the way they looked in his clothes, beautiful and empowered, arguably was an effective branding tool in attracting other jobs.

6. The fashion world is influenced by him season after season

When Cher from Clueless was held at gunpoint and told her perpetrator “But this is an Alaïa!”, it meant something – namely that Alaïa had transcended fashion into popular culture. His influence overflowed from fashion into the broader world, making him an internationally known name. Inside the industry, his influence is pervasive – his signature bodycon, his soft, intricate take on leather, sculpting godet inserts, leopard print and fit and flare silhouettes are seen every season. From Louis Vuitton’s Nicolas Ghesquière to Hervé Léger and Riccardo Tisci, the fashion world will always borrow from his legacy.