A Chanel show is coming to London this summer

Chanel has announced plans to host a fashion show in the UK capital this summer, as part of the house’s strategy to engage with fans and customers on a more local level. The presentation will be a replica of the house’s most recent Métiers d’art show, which was presented in Paris last December.

Chanel will show the Métiers d’art 2019/2020 collection on Thursday 4 June at Old Billingsgate, a 19th century Victorian building located in the heart of the city.

The collection was the very first Métiers d’art show for new creative director Virginie Viard, who took over from Karl Lagerfeld last year, following the designer’s passing. The collection was a homage to Coco Chanel, the house’s founder, with the set (which was co-designed by director Sofia Coppola) made to look like Chanel’s iconic 31 rue Cambon apartment and accompanying studio. 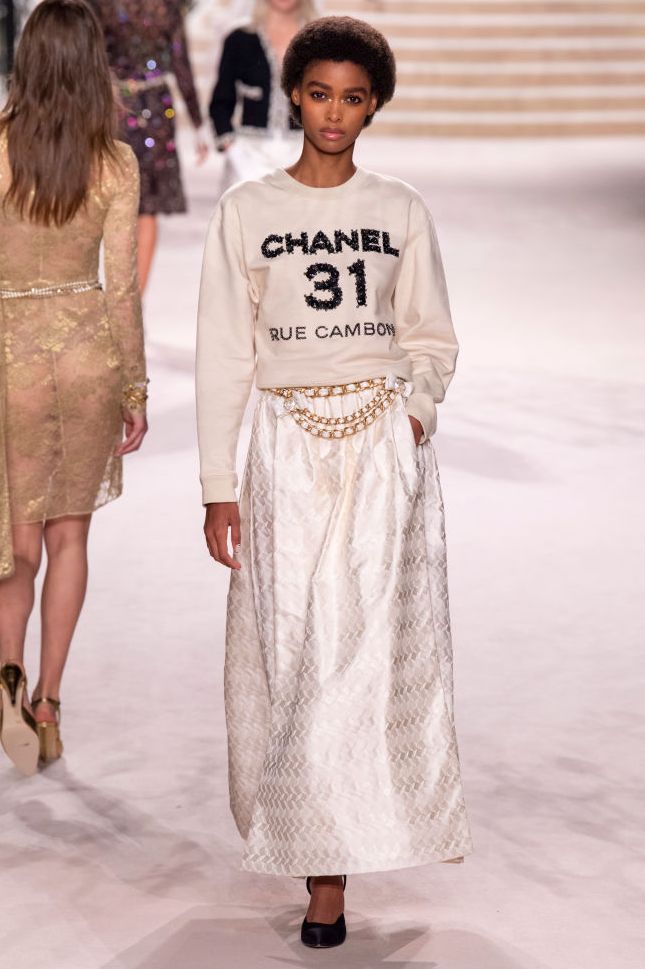 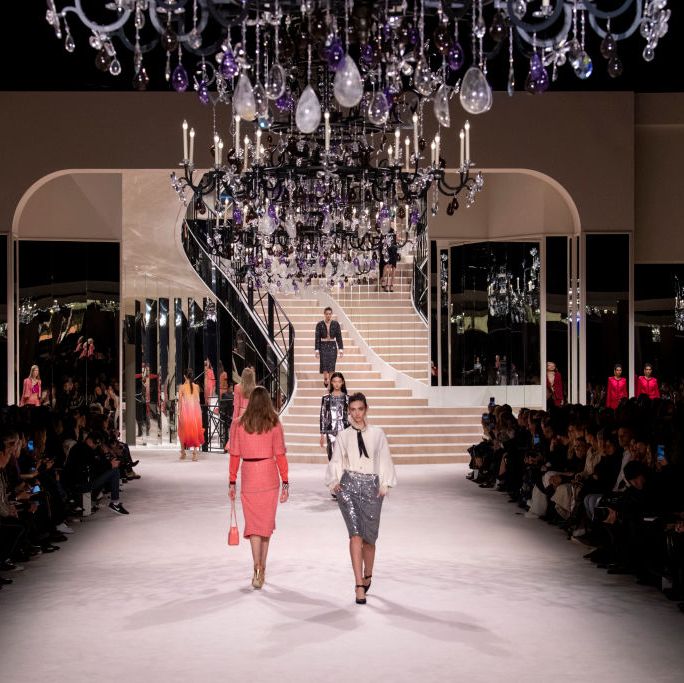 Initially, the house was planning to stage two replica shows, one in London and another in Beijing, which was set to take place in May. However, due to travel restrictions and other issues relating to the coronavirus, Chanel has been forced to postpone plans to show in China until further notice. This follows news that plans for both Beijing and Shanghai fashion weeks (which were scheduled for March) have also been put on hold.