A Prada Exhibition Is Coming to London

A Prada exhibition is coming to the Design Museum in London in November 2020. the showcase will display some of Prada’s most iconic pieces, as it looks at the label’s creative approach, inspirations and landmark collaborations.

The exhibition, named Prada. Front and Back will revisit the history of the brand and how it came to be what it is today, as well as exploring the future of the fashion house. 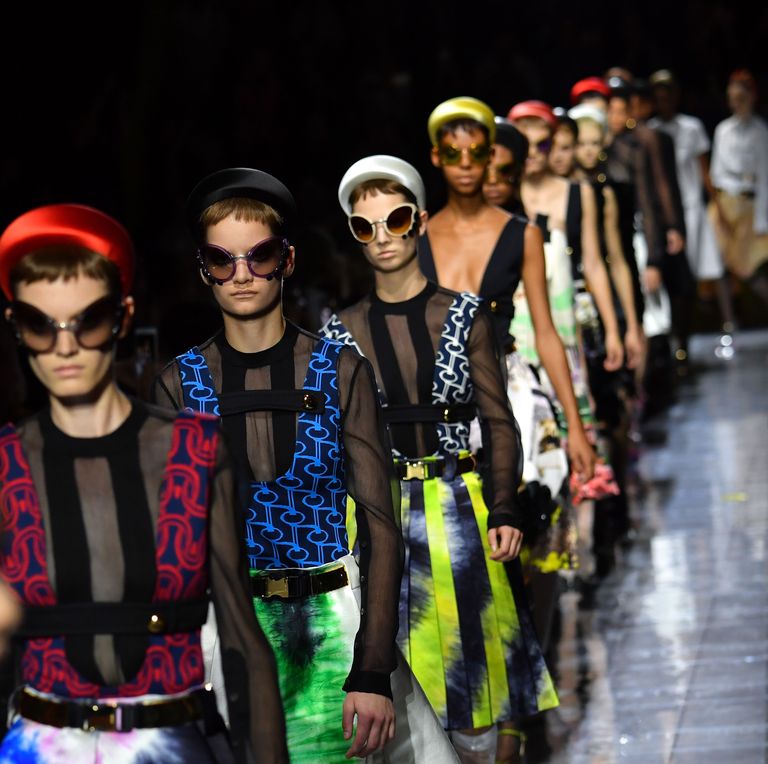 The show will also focus on Miuccia Prada’s role at the brand, looking at how, since joining the house in the 70s, she’s turned it into one of the most influential labels in fashion. 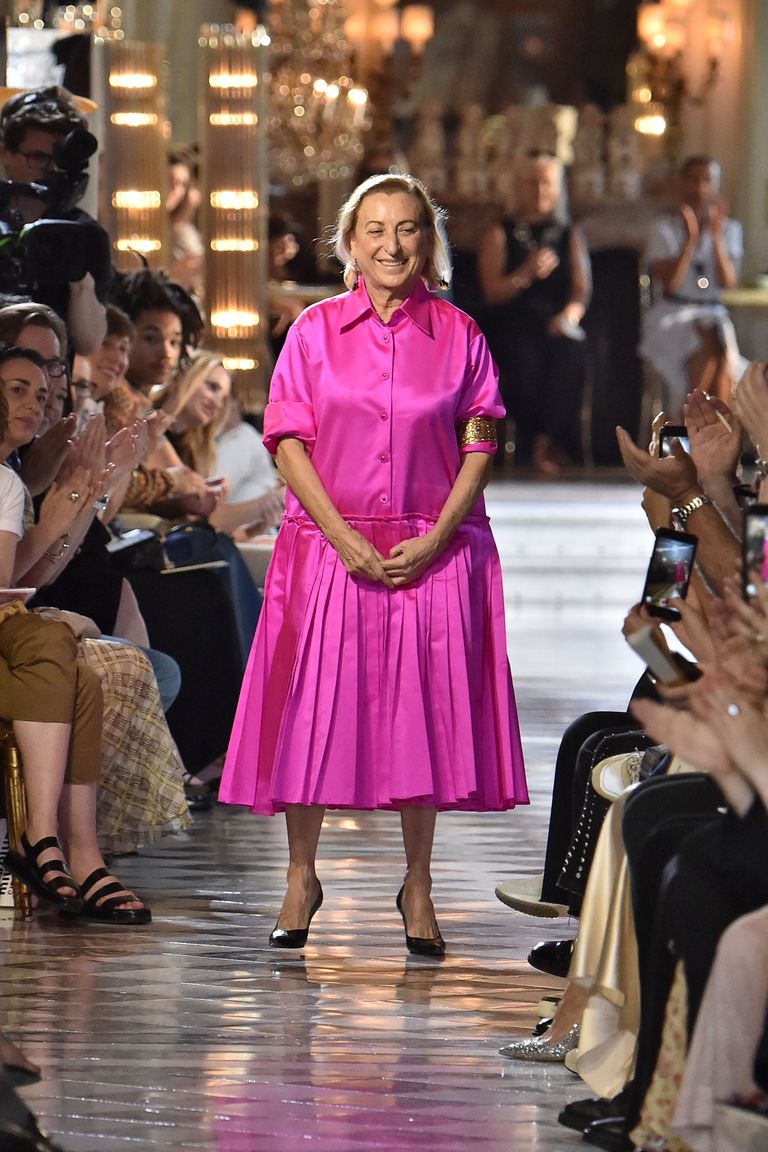 Deyan Sudjic, the museum’s co-director, told the Evening Standard: “For me, it’s a particularly personal challenge to work on the Prada exhibition – there is so much to explore about a company that never wants to do the obvious thing, and that is such a genuine cultural force.”

Prada recently announced that it will team up with Adidas for the very first time, on a highly-anticipated collaboration.

In a press release, the brands revealed that two limited-edition Prada for Adidas styles would be released in December, as well as some performance sailing products to be launched next year.

This is not Prada’s first foray into activewear after the label reissued its sportswear line Linea Ross last year, which first debuted back in 1997. 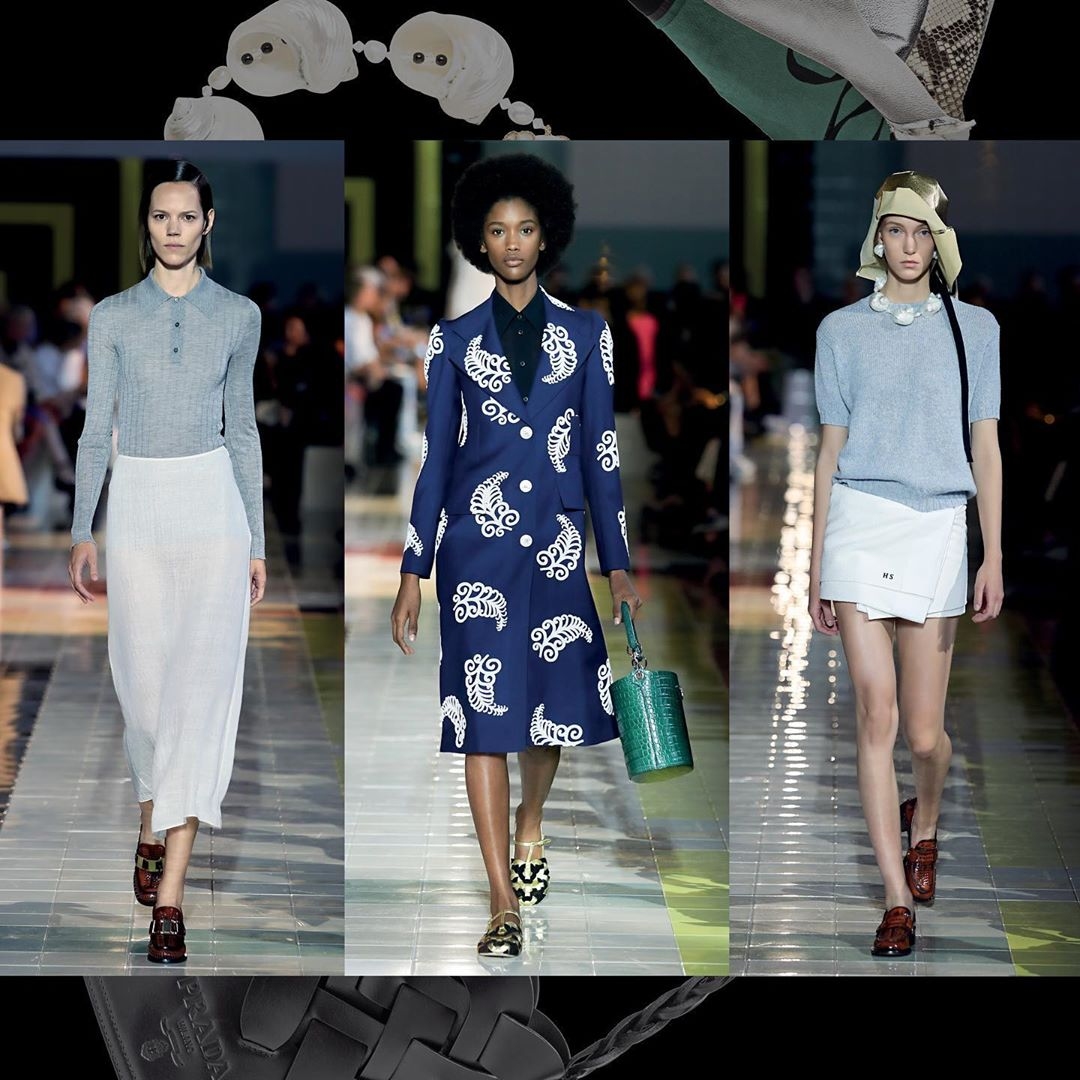 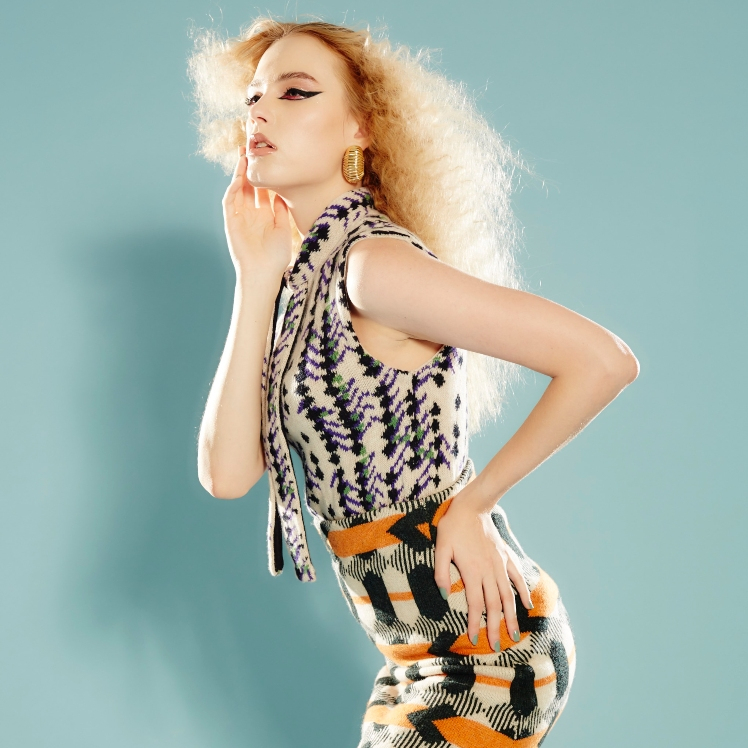