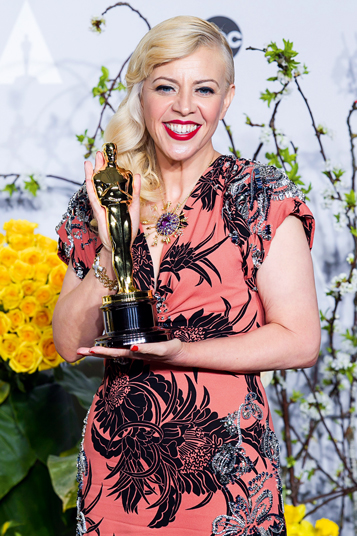 What was it like working with Miuccia Prada on such a grand project such as The Great Gatsby?
Miuccia has such an intelligent and incisive way of looking at things. It was great to be able to explore the story with her and go through the archives and see the depth and breadth of all the collections she has produced since to ’90s. 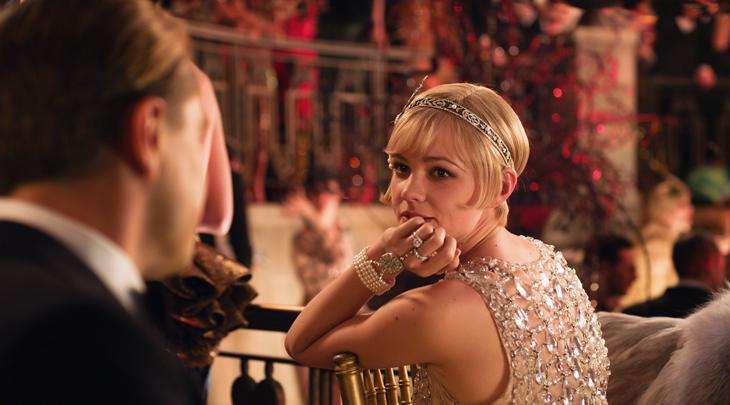 Daisy Buchanan of The Great Gatsby

With one eye on the past  and another on the future, how do you keep your designs modern while honouring their rich history?
This really comes from a long working history with Baz [Luhrmann], who always says that we are not documentarians; we are trying to tell a story and let the audience in; how it felt to be there at the time as opposed to a slavish production. 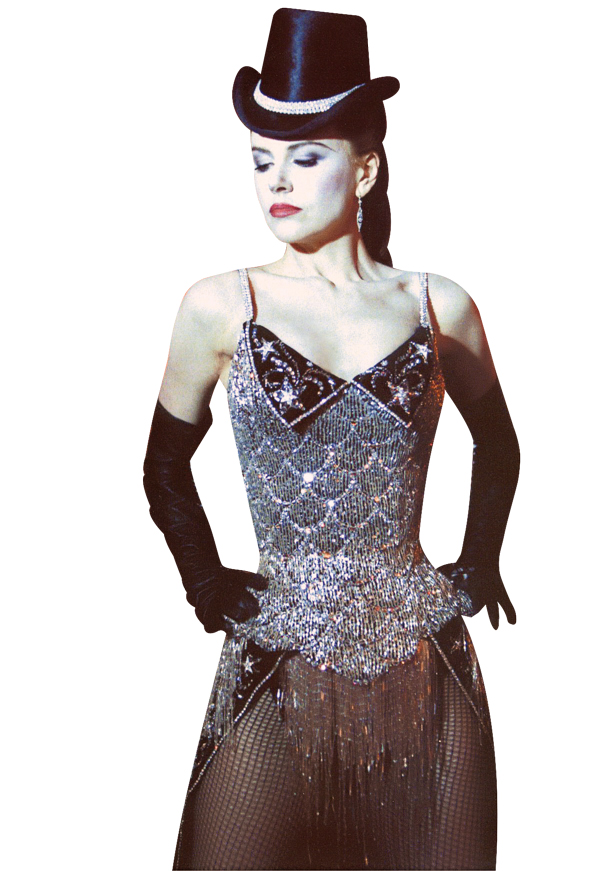 What makes a woman sexy?
A woman’s sex appeal comes from who she is as a person – her personality, her warmth, her sense of humour, her intelligence, and her way of viewing the world.

What sets a great film costume apart from a film costume that’s just good?
A great costume supports the actor and helps the audience know who the person is and where they are.

For an in-depth interview, read more in our December issue.