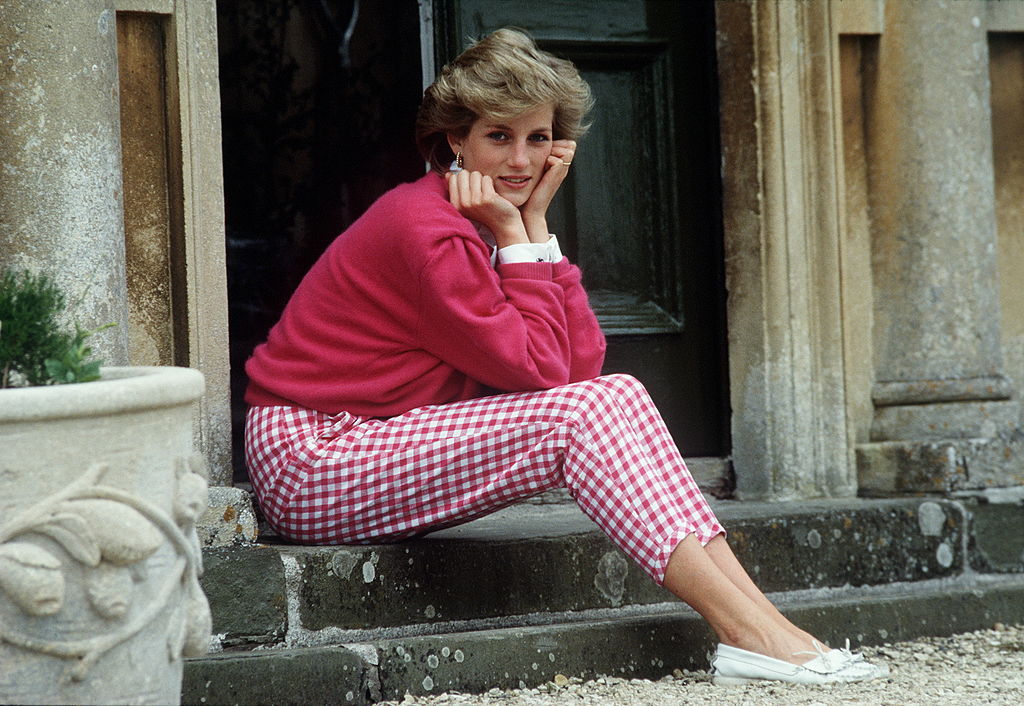 She had style, she had grace and she was an inimitable icon of her time. So big was her impact and influence that until today, people are still talking about Princess Diana’s compassion and modern, elegant sense of style, although she had tragically passed away 21 years ago in a car crash.

The royal started so many fashion trends we see today such as high-low dressing, the LBD and even the biker shorts, yes, the kind that was made popular once again by Kim Kardashian.

One item that she was always spotted with was the Gucci top-handle bamboo tote, first introduced in 1991. Whether she was wearing jeans or a smart pencil dress, the princess always paired her look with the bag, cementing its versatility and timeless status. 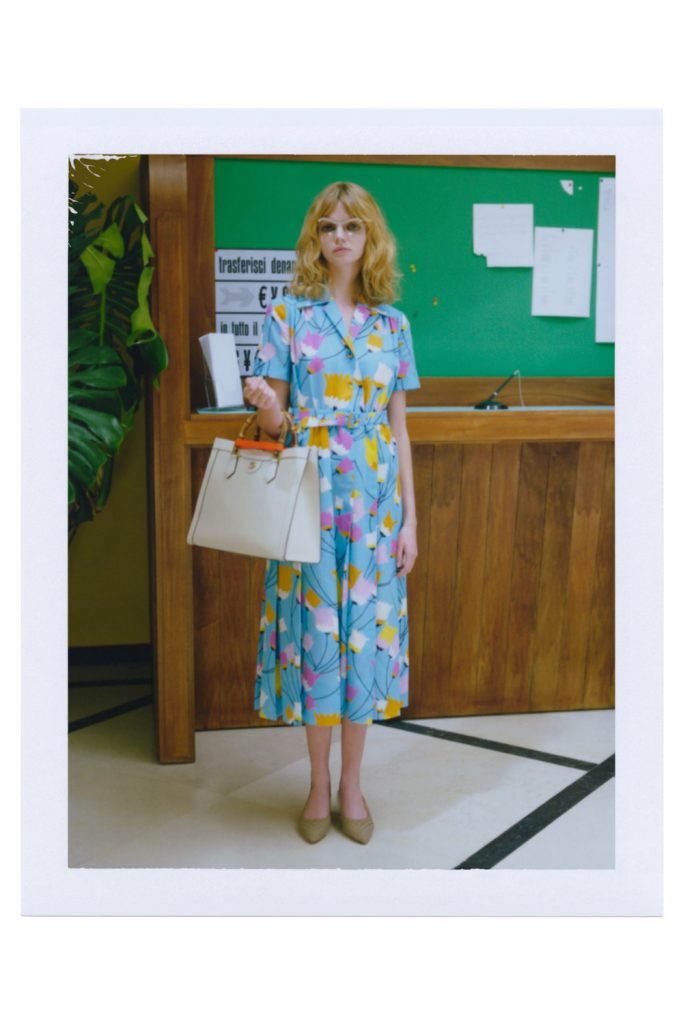 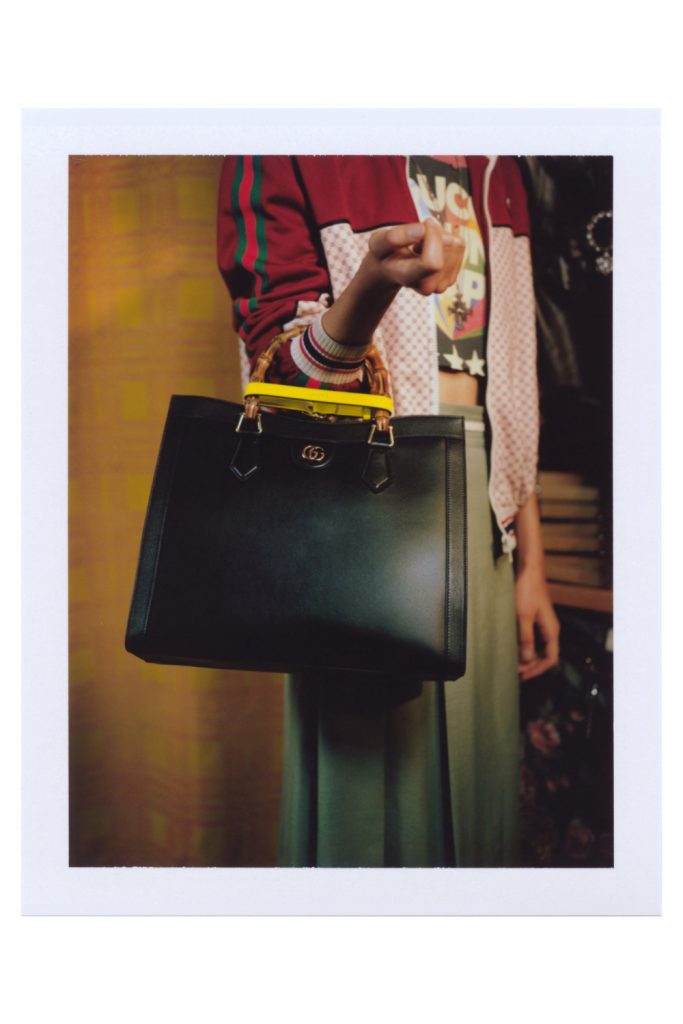 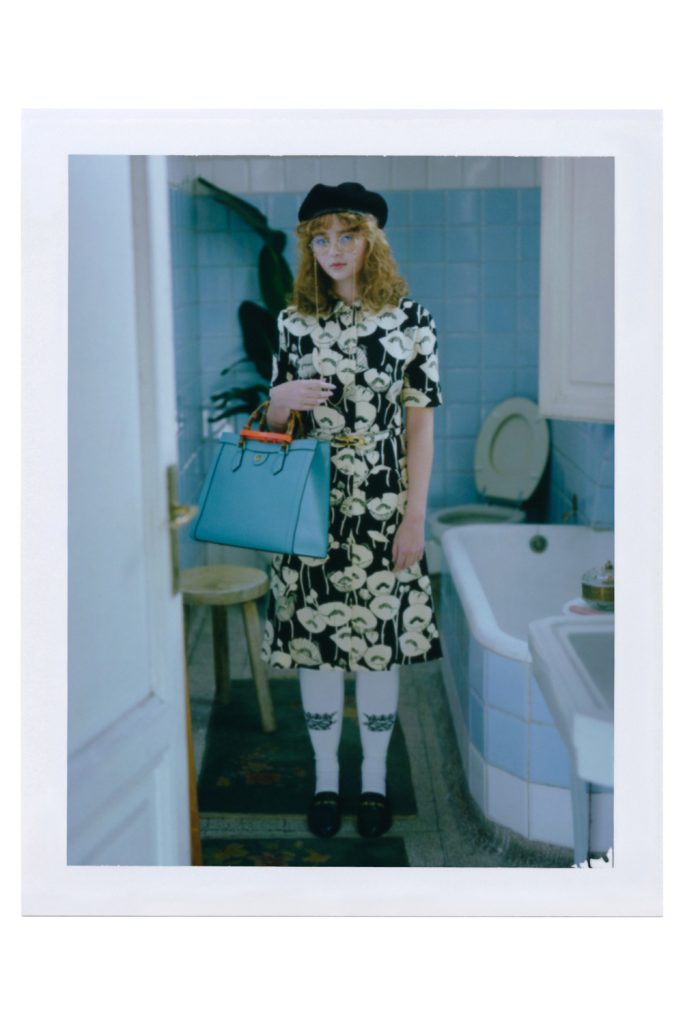 Another new detail that sets it apart is the removable neon leather belt – a nod to the functional bands that once came with the original bag to maintain the shape of the handle. There are three colours available – fluorescent yellow, pink or orange – and each one features a functional buckle and Gucci script logo in gold metallic film on its outer side. There is also the option to emboss the leather belts (on the insides) in store with letters and star symbols in a variety of metallic film colours. The small size is the perfect everyday bag.

Images are courtesy of Gucci. 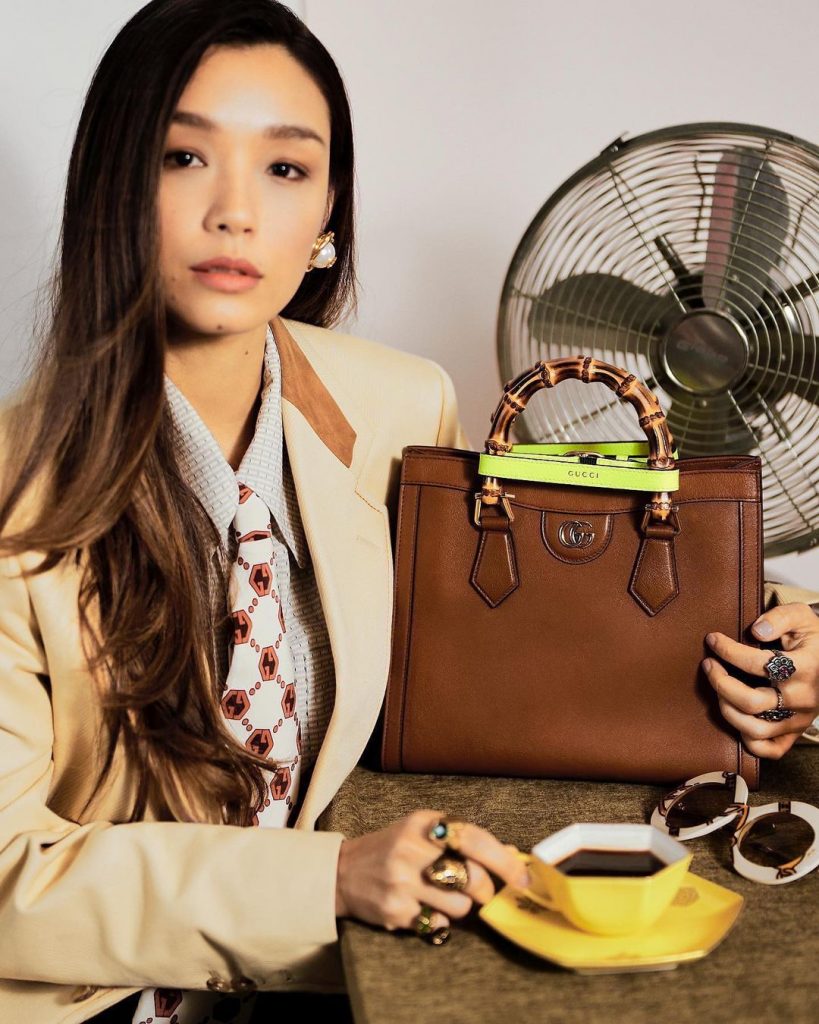 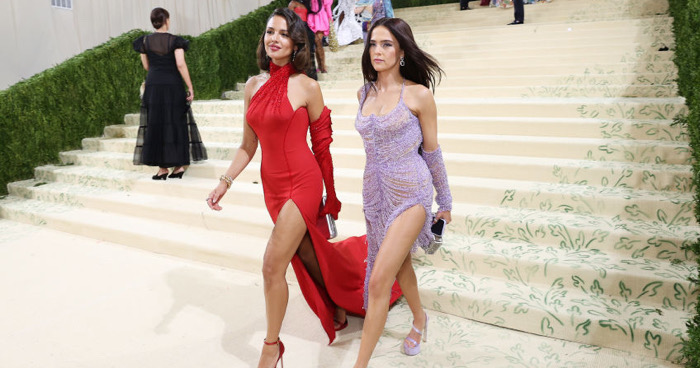 Style Highlights From the 2021 Met Gala