Taking his new inspiration retrospectively, Dato’ Sri Bernard Chandran presented his Autumn/Winter ’17 collection, titled Imperial Wave, at Astor Bar and Decanter Lounge, The St. Regis Kuala Lumpur. Hailing from Malaysia, he took his cultural parentage as a form of inspiration, which resulted in a collection that bears the essence of his early teenage years. Bernard maintains his signature garment craftsmanship and loose-fitted yet tailored aesthetic as he builds on his own interpretation using different textures and colour choices unconventional to his style, as well as incorporating sequins, metal embroidery threadwork, and new silhouette constructions. Think regal golds that maharajahs would adorn themselves with, as well as Chinese imperial influences, as seen on several looks with intricate embroidered silks.

Scroll through to see the looks from Bernard Chandran Autumn/Winter ’17, where he incorporates traditional culture and Asian antiquity with a neo-modernism take: 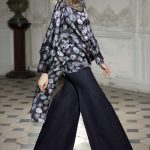 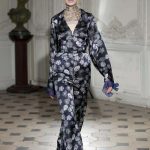 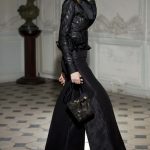 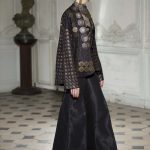 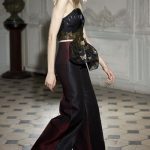 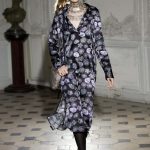 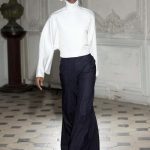 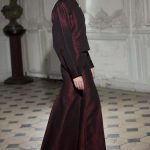 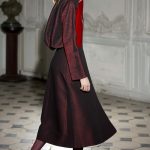 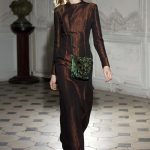 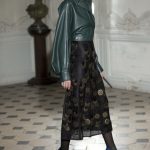 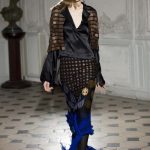 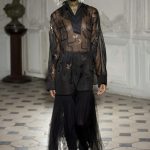 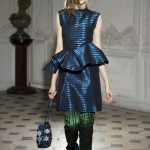 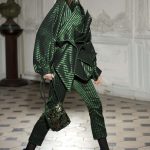 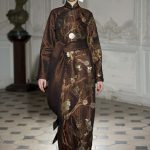 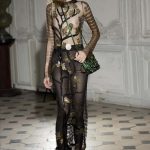 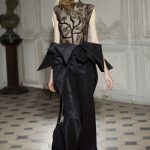 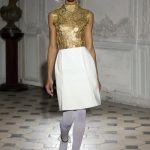 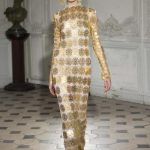 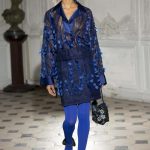 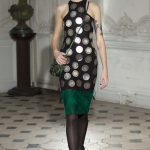