She was not the only member of the family to get on board with the theme either. Her seven-year-old daughter Blue Ivy also got into the spirit, teaming her yellow dress with a striking headpiece. Knowles’ former Destiny’s Child bandmates were also spotted at the event, walking the red carpet in looks inspired by the theme.

“Wearable art has to be over-the-top,” Lawson told the Los Angeles Timesat the event. “It can’t just be a dress with a little necklace. You’ve gotta really go there with it! If you think of the Met Ball, some people have called this Met West.” 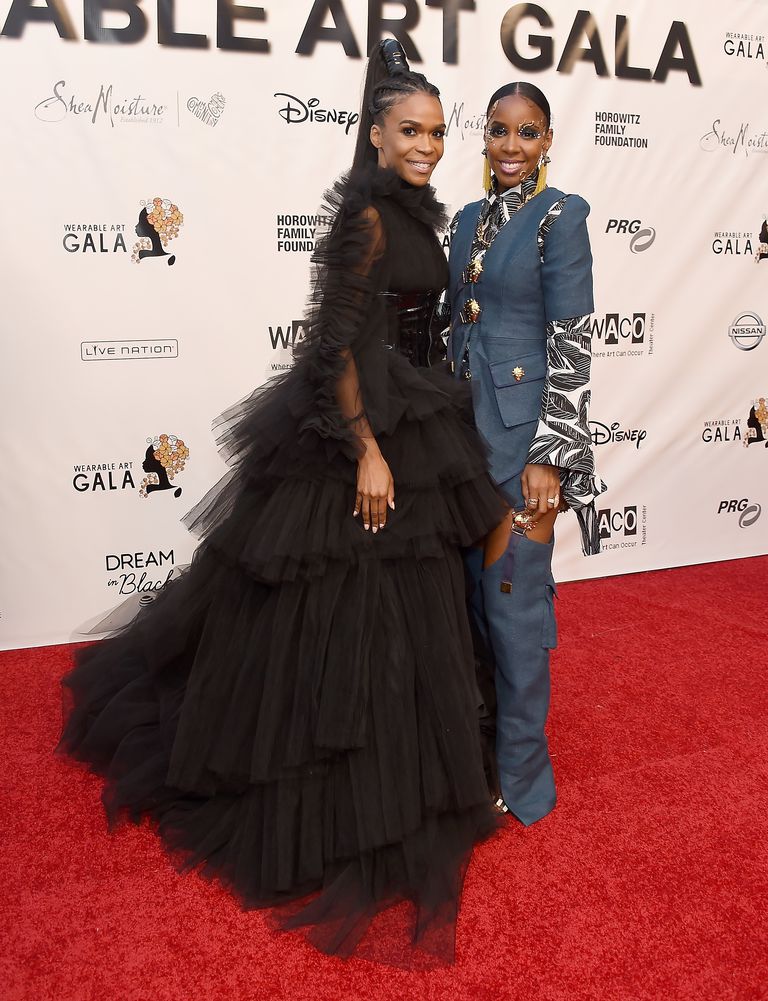 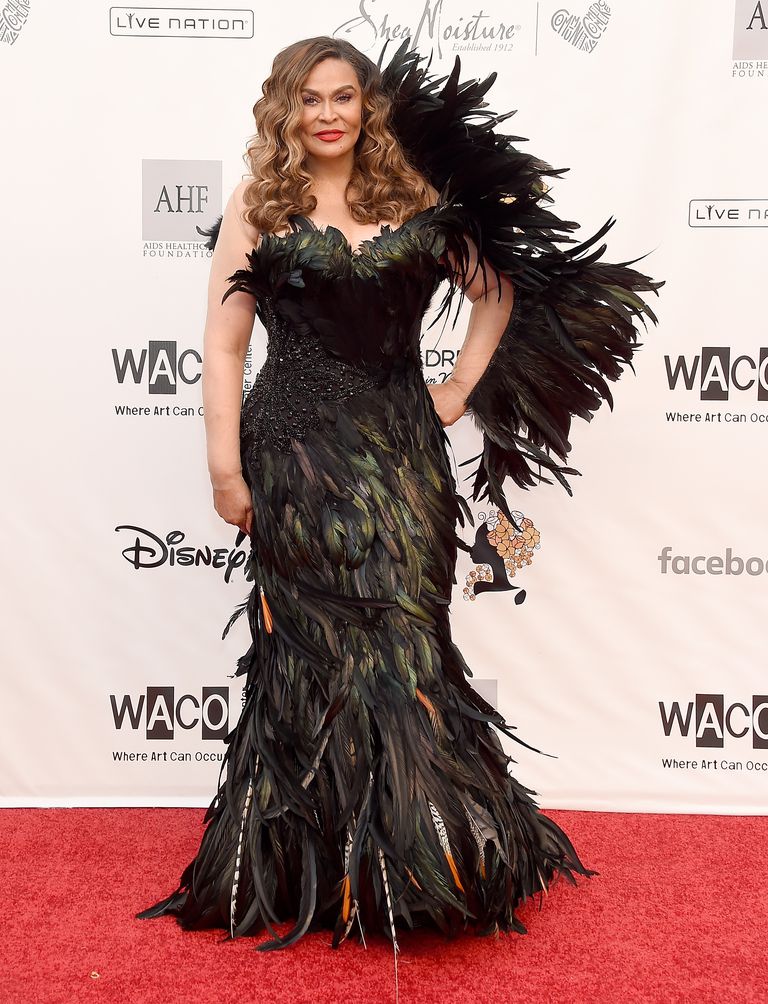