At Chanel and Charles Finch Pre Oscars dinner party, celebrities donned the French high-end brand to toast this past season’s work in film. 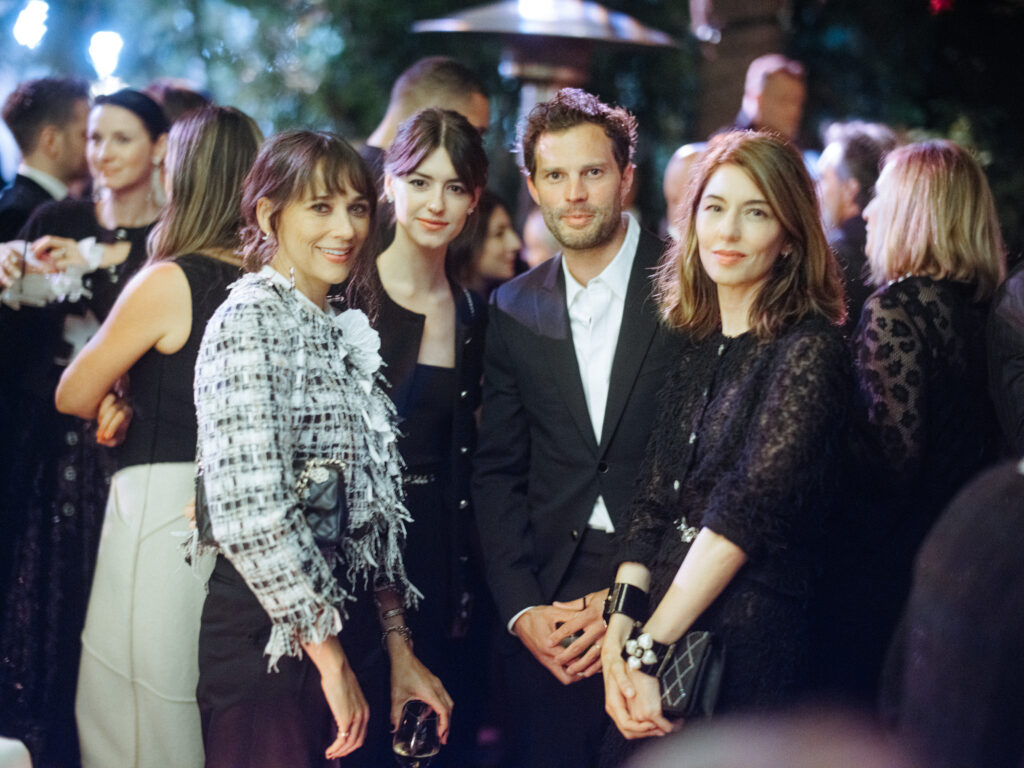 It’s award season and with that comes a string of A-list events to celebrate the Academy Awards. The Chanel and Charles Finch Pre-Oscar Awards Dinner, was undoubtedly a posh evening affair.

Other than the attendance of the Oscar winners such as Will Smith and Brie Larson, long time Chanel muses, Soo Joo Park and Kristen Stewart made their full glam appearance on Saturday night. 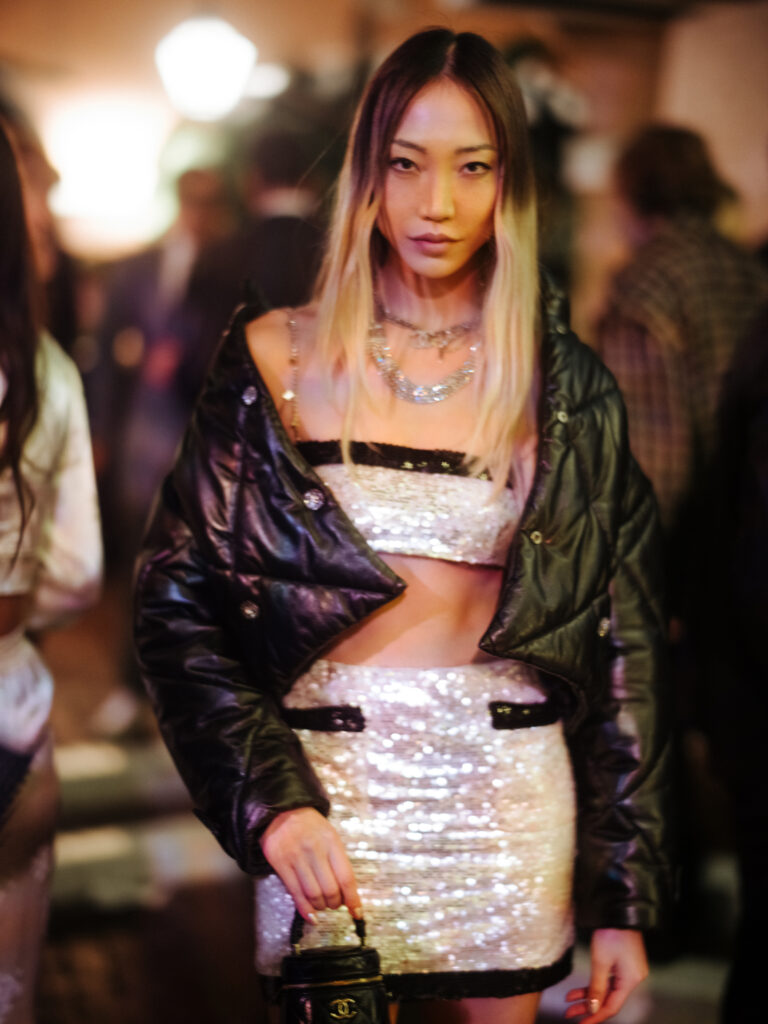 CHANEL Jewellery Glimmers Under the Spotlight

While guests sipped cocktails and mingled around at the Polo Lounge (a discreetly luxurious hideaway for the Hollywood elites), Kristen Stewart wowed us with her exquisite look, which indeed set the night for all of us even better. The Spencer film actor brought us undeniably real characters to the big screen, and millions of fans anticipate every outfit she wears. 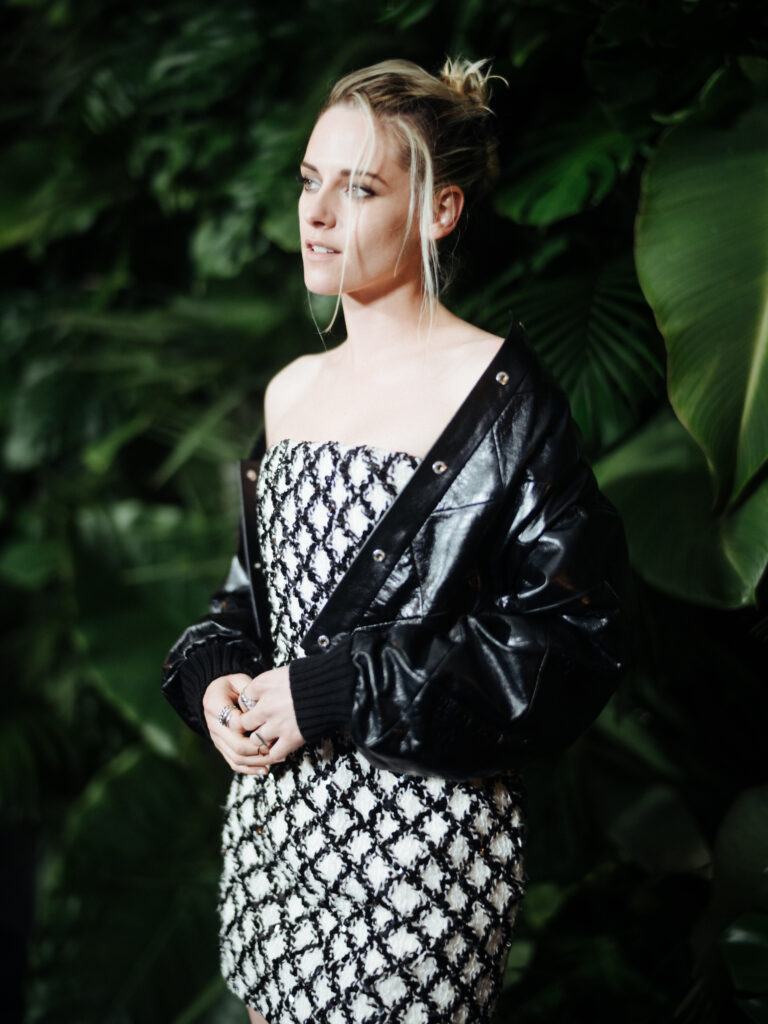 Kristen Stewart oozed us with her mini dress and leather black jacket while attending the Chanel and Charles Finch Pre-Oscar Awards Dinner.

Meanwhile, we definitely could not miss Rita Ora’s pink leather jacket and skirt combo styled with an equally pink mini bag. Going for light smooth curls on each side, her style is paired with dangling earrings, which brought her looks to a whole new level. What more could we say? She looks breathtaking! 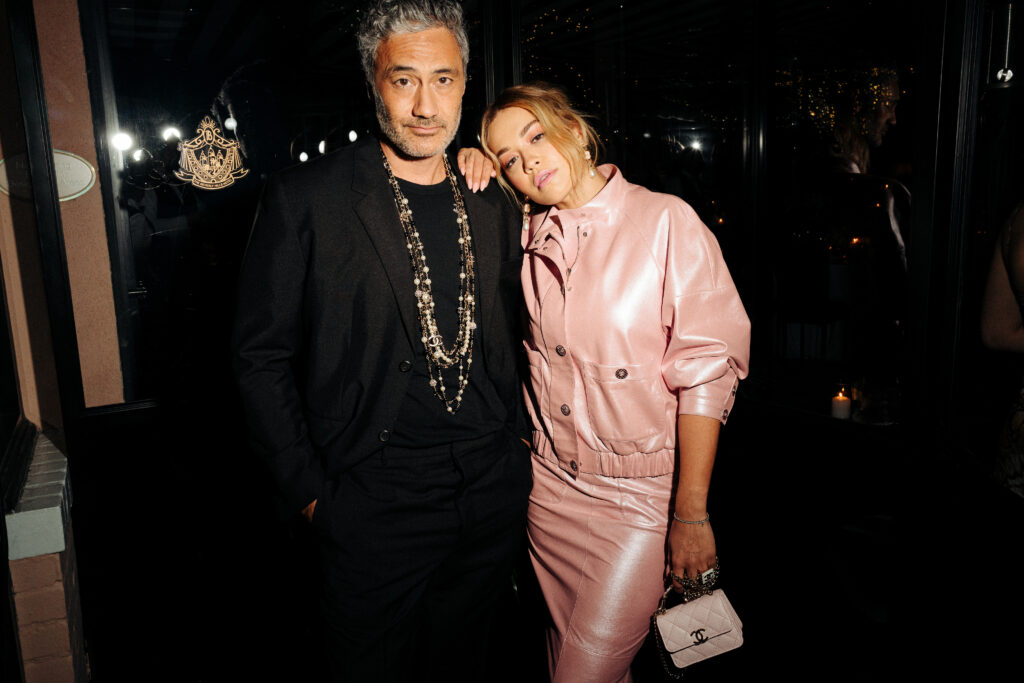 Rita Ora looked sweet in her rolled-up sleeves jacket while posing next to her boyfriend Taika Waititi.

Other notable looks include Sofia Coppola’s number. The Chanel ambassador stunned in her black silk and wool blouse and skirt from the Métiers d’Art 2022 collection. Sure enough, the jacket was working flawlessly on her. 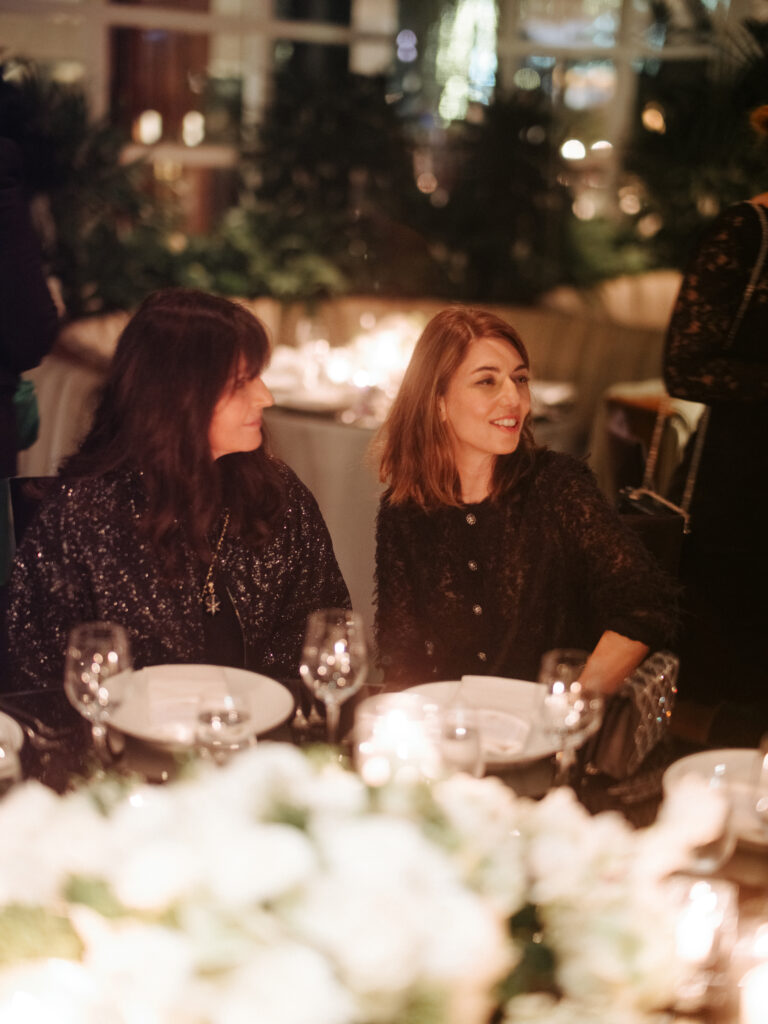 As guests were happy to be back and celebrate the Oscars and see each other again after a two-year absence, the handsome and beautiful looking stars on the silver screen, Camila Morrone, Sienna Miller, Daisy Jones, Adrien Brody, Pablo Larrain also appeared to enjoy the party.

Secrets of the Stylish: Getting ready for the BAFTAs with Léa Seydoux