Secrets of the Stylish: Getting ready for the BAFTAs with Léa Seydoux

From inside the atelier to the finishing touches, see what went into the actress’ Louis Vuitton look. 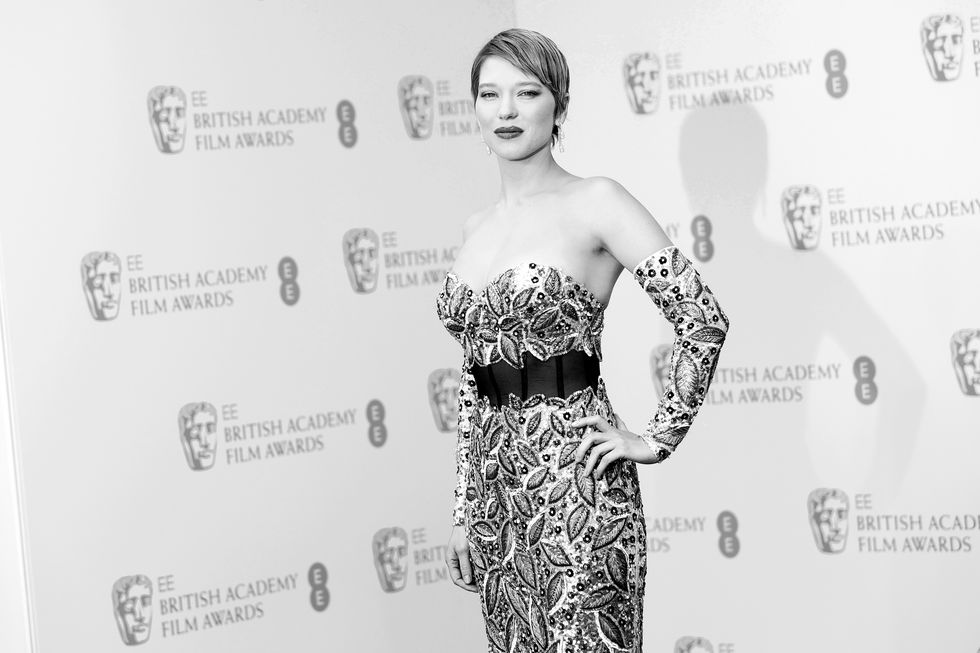 Having worked together on the red carpet for years, Léa Seydoux and Louis Vuitton have developed a winning formula when it comes to her style, and this was certainly the case at the 2022 BAFTAs on Sunday evening, where the French actress turned heads in a sequin gown by the French fashion house.

Arriving at the Royal Albert Hall in London, Seydoux opted to embrace sparkles. She wore a strapless mermaid dress with a flowing train that had been custom-made for her. The gown was fully embroidered with crystals, sequins and metallic threads that involved many, many hours of work in the atelier. 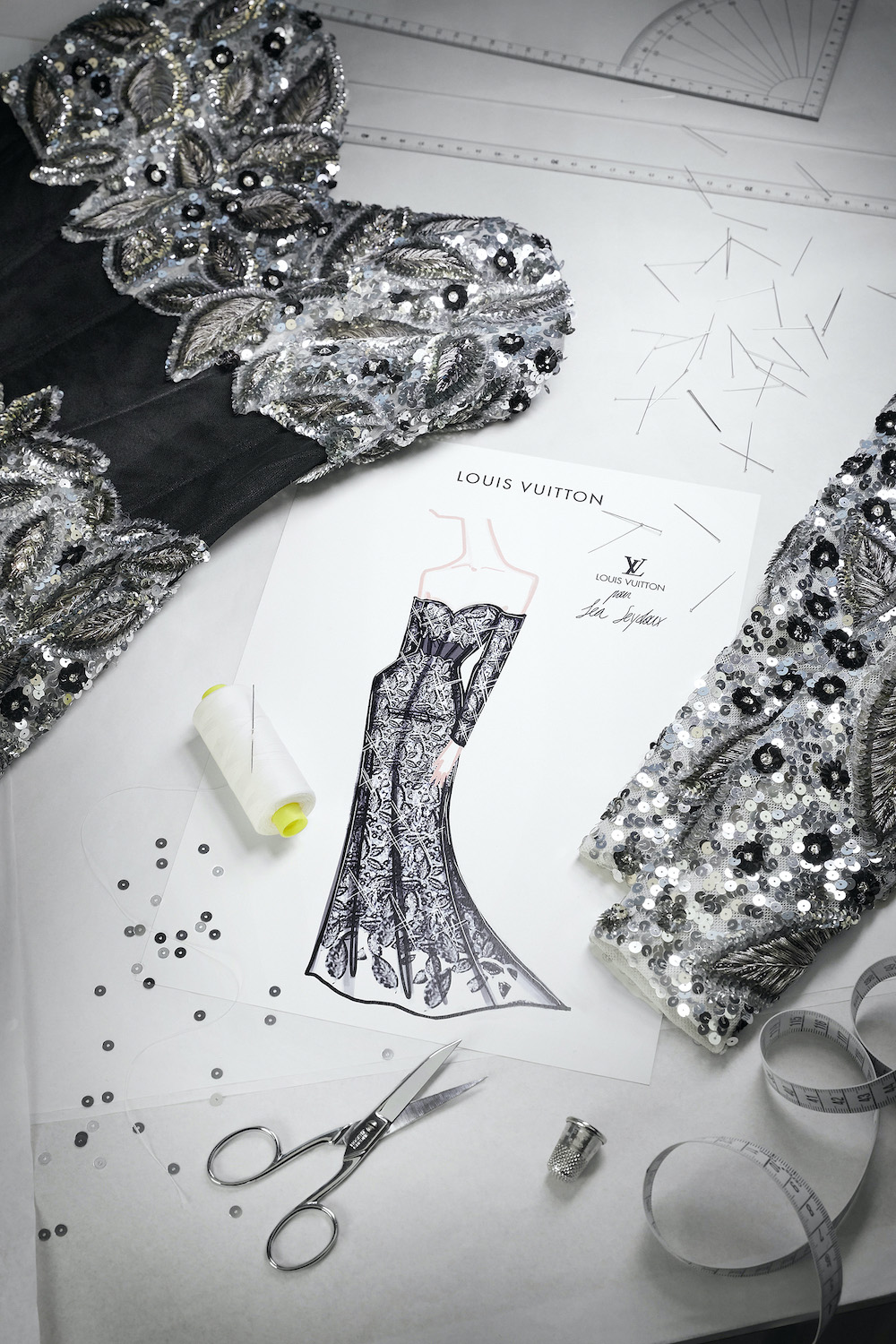 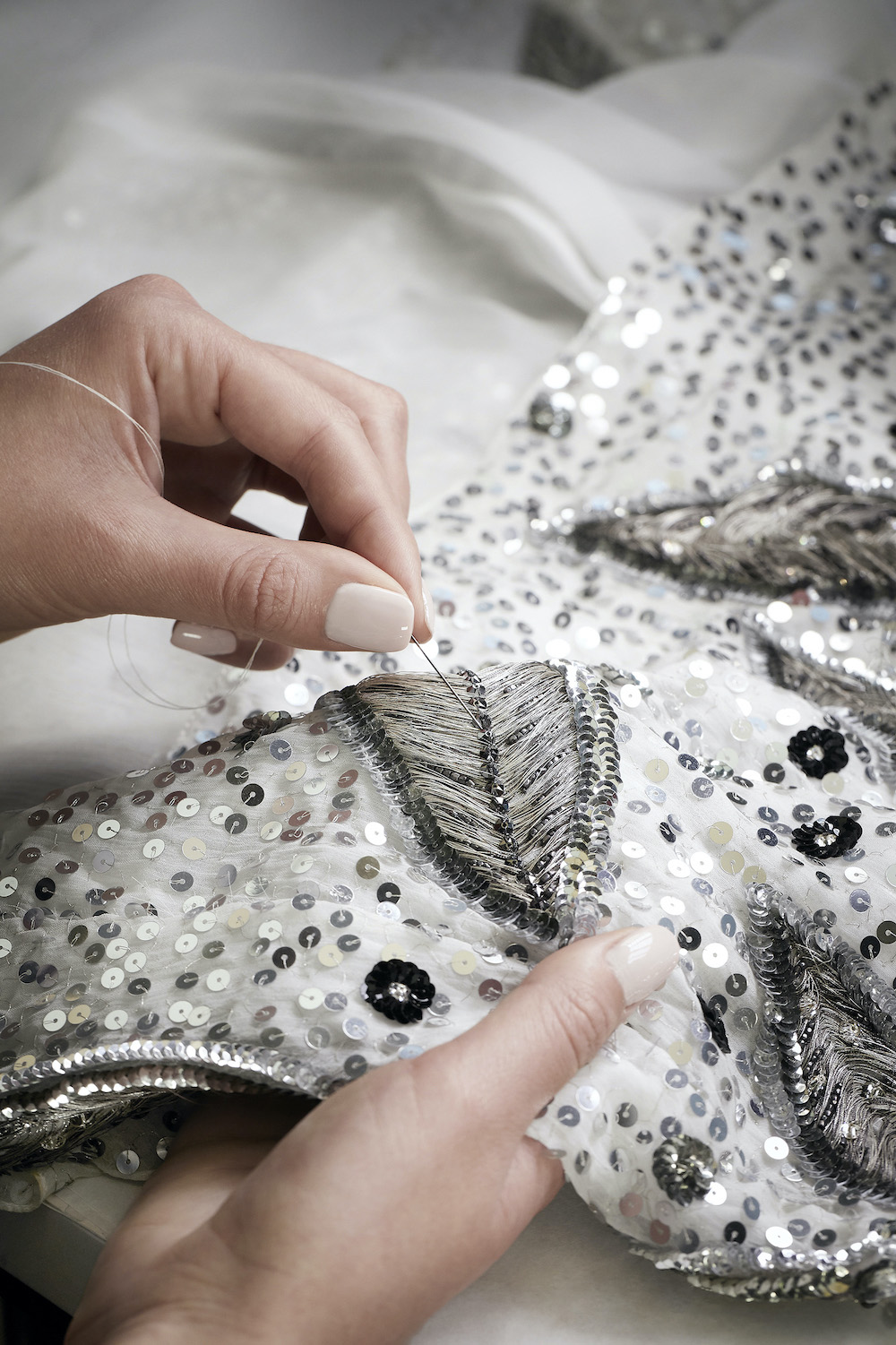 According to the house, there were more than 20,000 crystals and sequins added onto the gown and the matching gloves, and it took the team over 800 hours to embroider these pieces, and over 200 hours to assemble the gown. 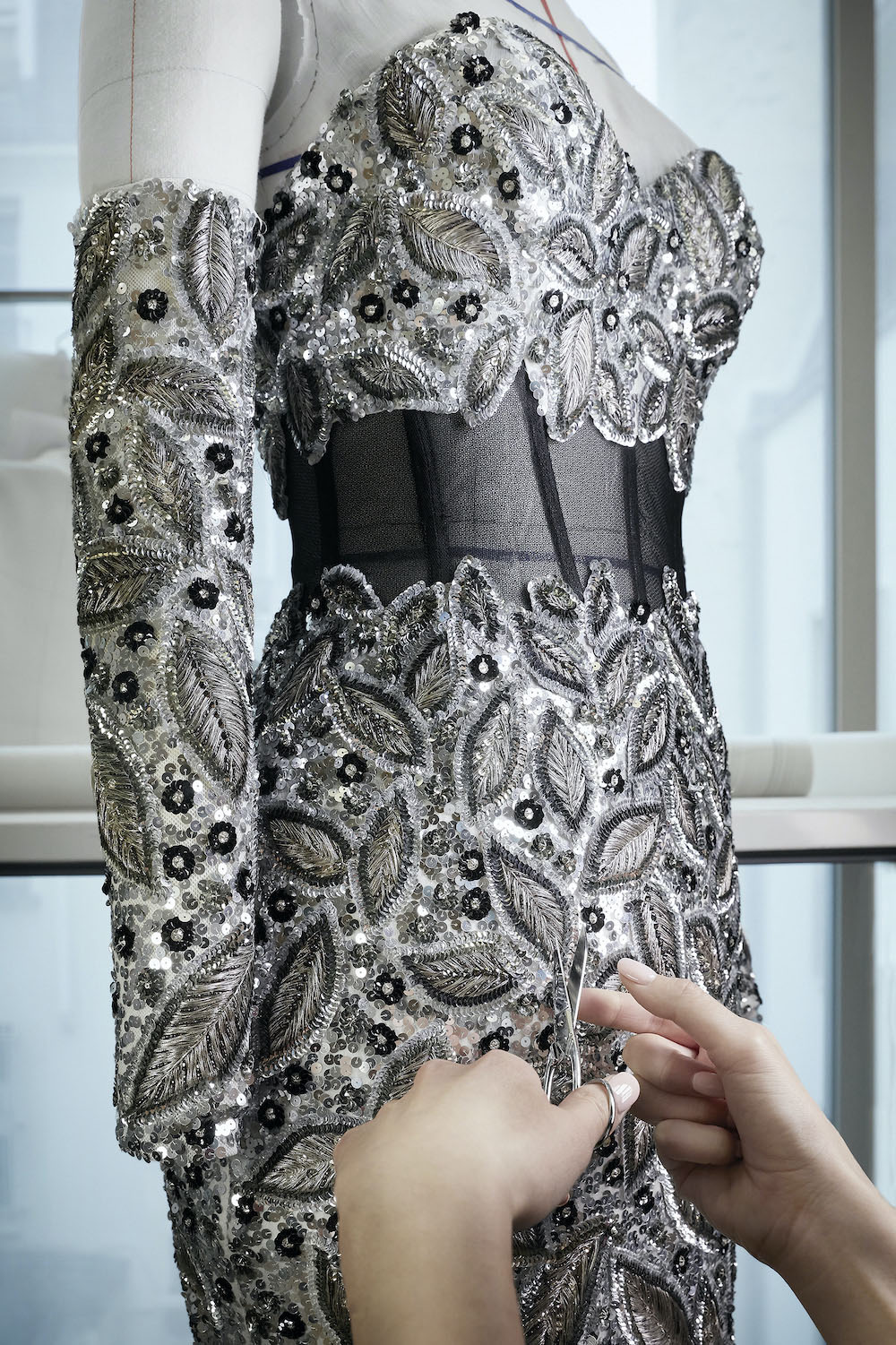 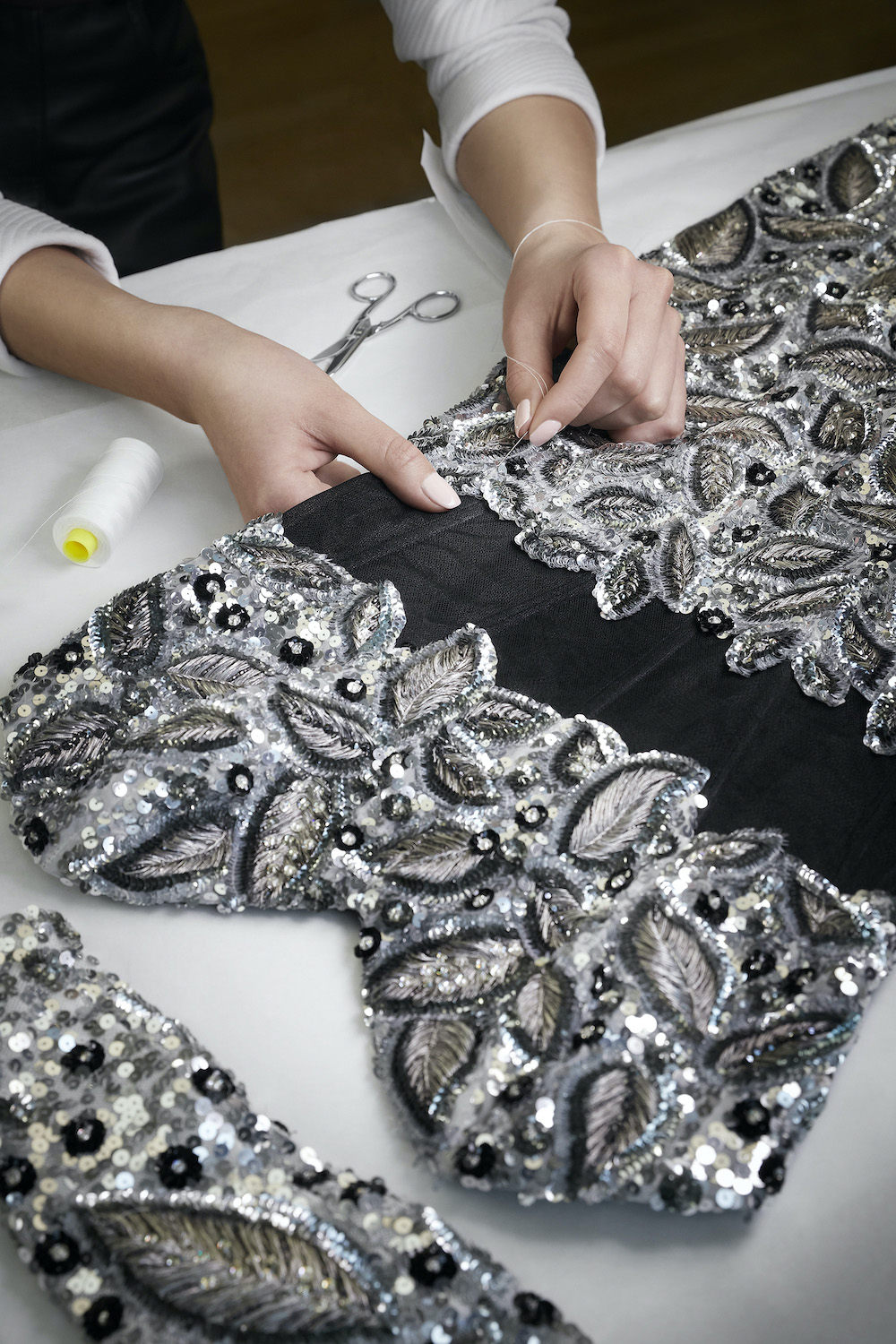 The outcome was a perfect choice for the award ceremony, which saw the return of a full in-person event for the first time since the pandemic began. It was a starry night that drew in some of Hollywood’s biggest names, and gave everyone involved an opportunity to celebrate the British film industry and beyond. 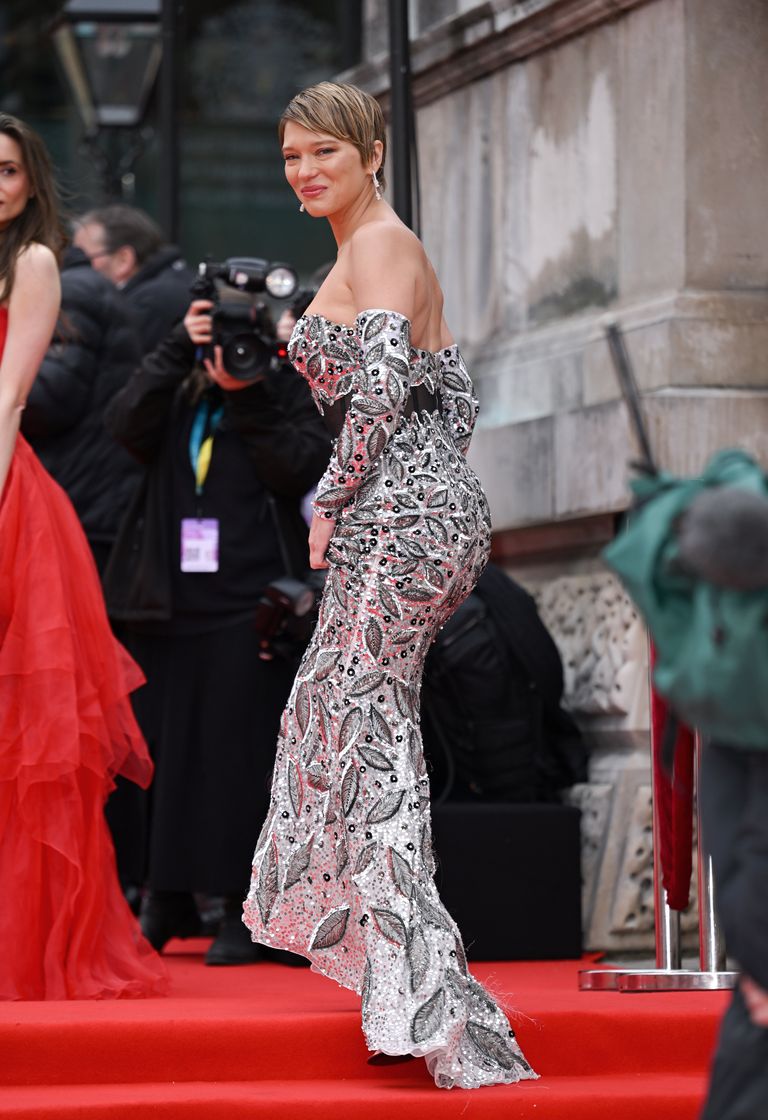 For more on the BAFTAs, including our favourite dresses of the night, head this way.