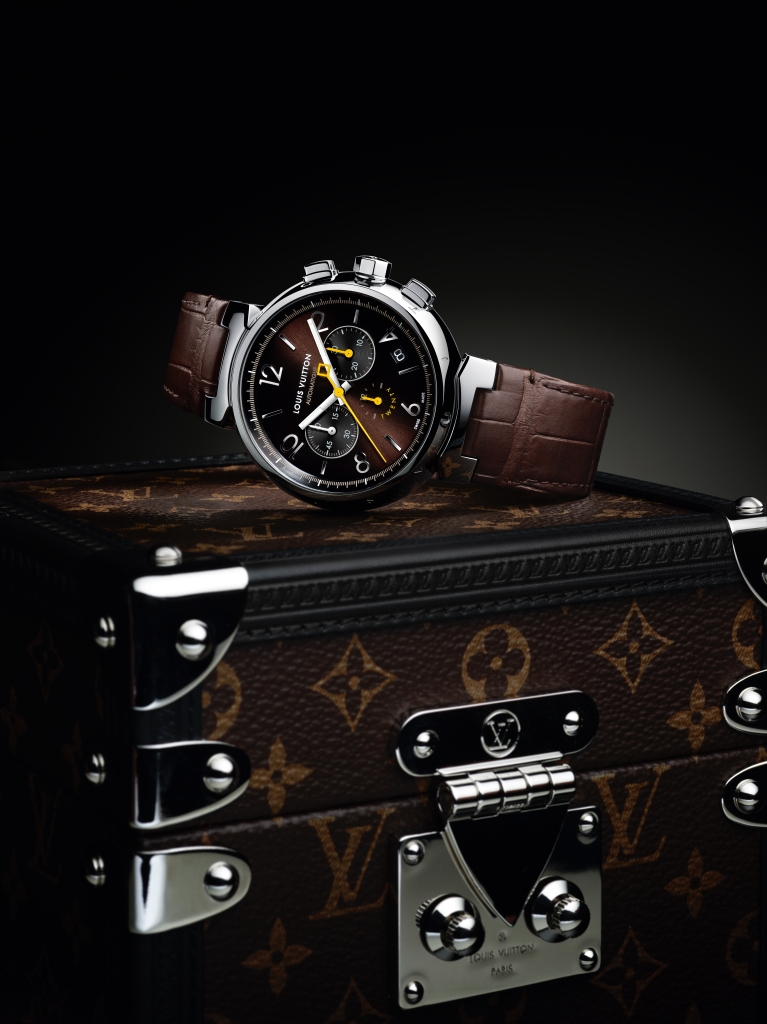 Ever since its introduction in 2002, Louis Vuitton’s flagship watch, the Tambour, has succeeded to carve a place for itself in the halls of haute horology. Its presence was unexpected, its design immediately iconic. This wasn’t just another vanity project from a fashion house that had no business meddling in the elite world of watchmaking. The Tambour was serious business, reflective of Louis Vuitton’s sincere passion in bringing something new and exciting to horology as they have to fashion. 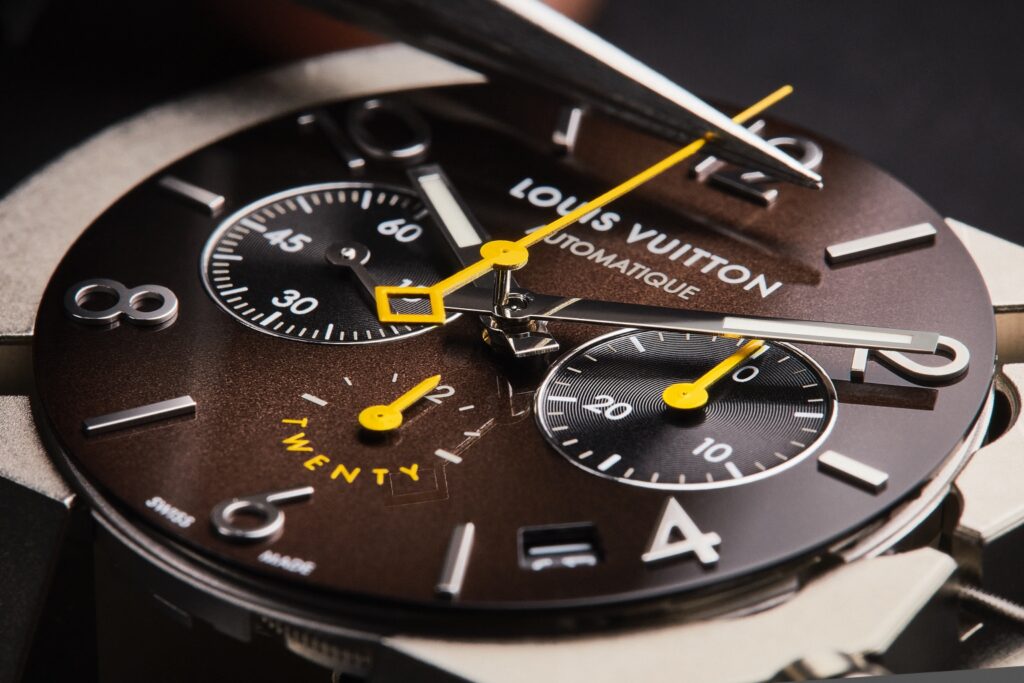 The past two decades now, we’ve seen the Tambour develop into an impressive line of iterations that shows off Louis Vuitton’s legitimate expertise in watchmaking. The watch has been masculine and feminine, and even unisex. It’s been a GMT, a diver’s watch, a slim tourbillon. It’s been elegant, artistic, and avant-garde. 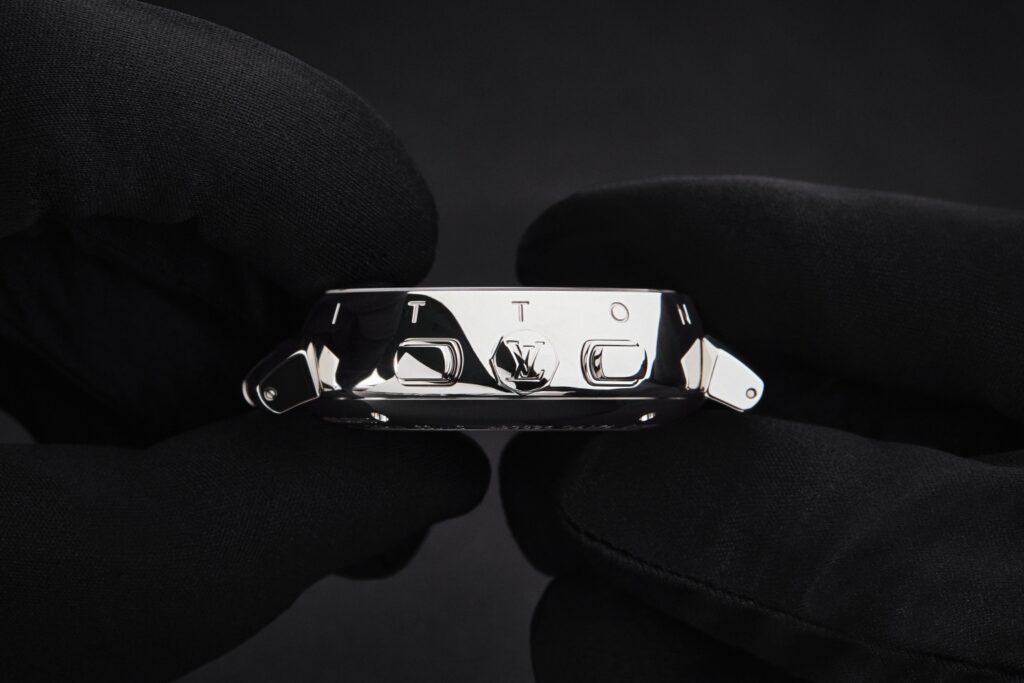 Recall the Tambour Spin Time GMT of 2009, with rotating cubes replacing clock hands and indexes to display the time, or the minimalist masterpiece that was the Tambour Mystérieuse. Remember the gothic, skull-faced Tambour Carpe Diem minute repeater, the youthful Tambour Street Diver or the beauty that was last year’s Tambour Horizon Light Up smart watch.

And this year the now iconic watch is turning 20. So what better way to celebrate than with a special limited edition model that pays tribute to the original 2002 Tambour? 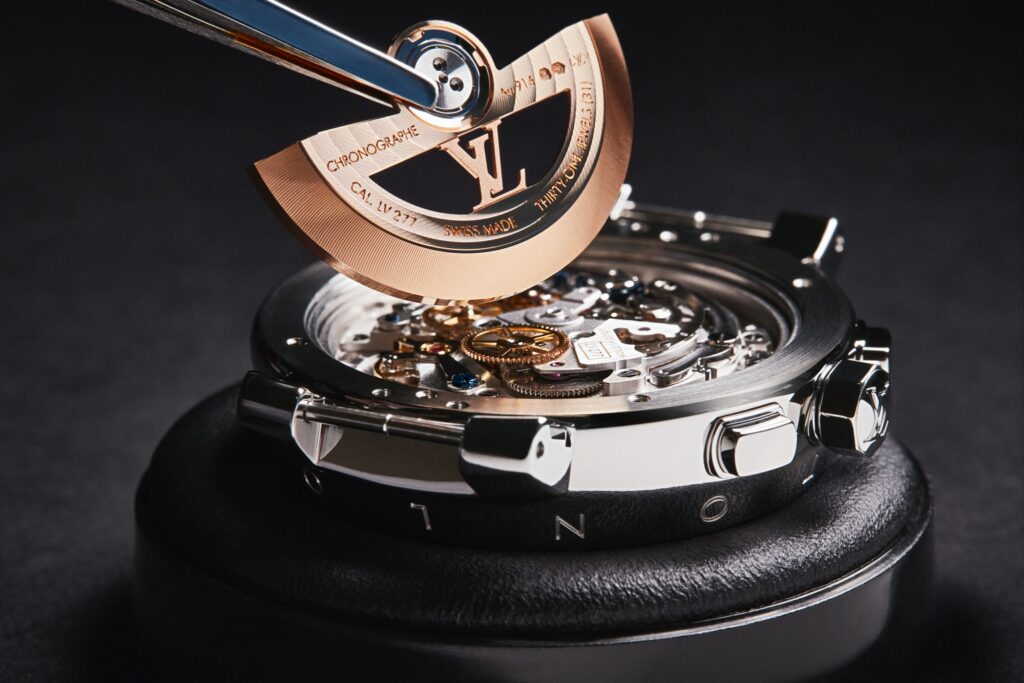 Dubbed the Tambour Twenty, this collector’s edition timepiece boasts the same unique and instantly recognisable case the watch is coveted for, inspired by its namesake (“tambour” is drum in French). Measuring 41.5 mm in diameter, the flared case is embellished with the twelve letters that spell out “Louis Vuitton” on its side, that fittingly correspond with each hour marker on the sun-brushed dial—much like the design for the 2002 model. Also making a comeback are the elegant sub-dials, complemented by the chronograph’s long yellow hand as a nod to the thread historically used in LV leatherwork.

Beyond its aesthetics, the Tambour Twenty is powered by a LV277 high-frequency movement based on the iconic Zenith El Primero—the first automatic chronograph ever—with a 22-carat gold rotor and 50 hours of power reserve, delivering precision to the tenth of a second. The watch is also water-resistant to 100 metres. 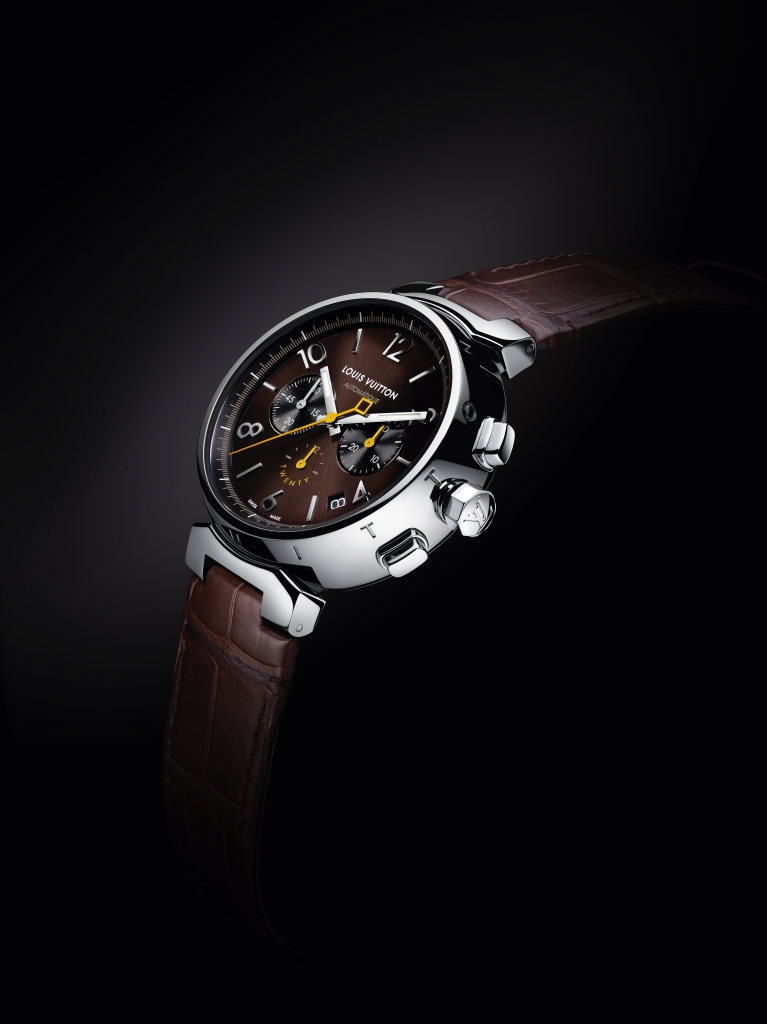 A true limited edition, only 200 pieces of the Tambour Twenty is available (each one numbered on its caseback). As an added special touch, this celebratory timepiece comes in a miniature LV trunk in Monogram canvas.