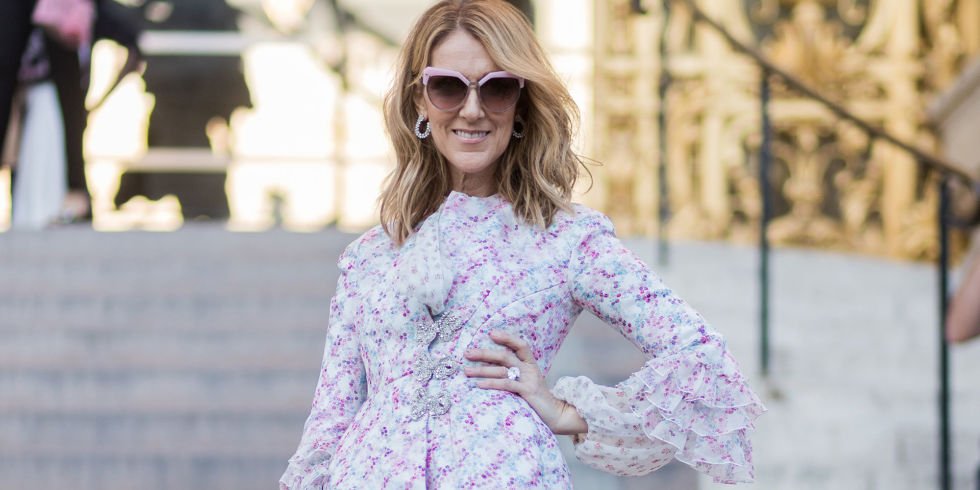 Less than a month ago, the only Celine that mattered in fashion was the brand led by the painfully chic, understated Phoebe Philo. But there’s been a strange and unexpected U-turn in recent weeks – enter Celine Dion who has become summer’s most talked-about style icon. Her recent tour saw her in Demna Gvasalia’s Balenciaga; back in May she attended fashion’s big party, the Met Gala; and, most recently, she was seen enthusiastically applauding at the couture shows in Paris. The Dionaissance is real.

As a consummate showgirl, Dion has always loved fashion. In fact, for the past five years, she’s nearly exclusively worn couture for her own performances – from Schiaparelli to Versace. But her status as an avant-garde style maverick is entirely new.

This is how she did it. 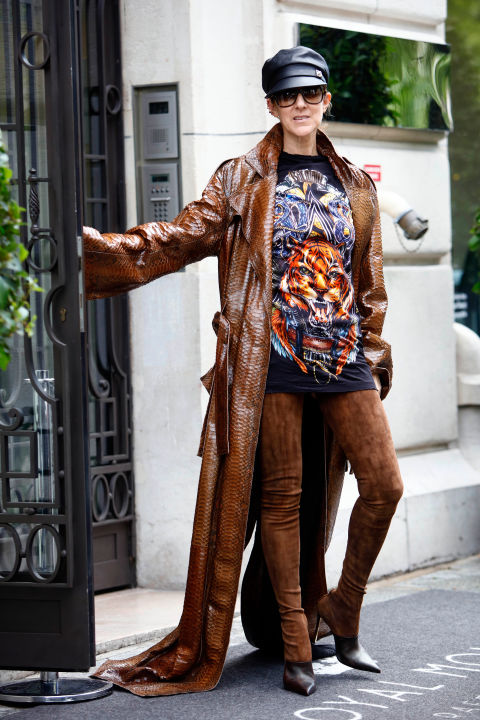 While Dion has shown a commitment to couture before, her interest in left-field labels has earned her serious style kudos. We’re talking about her love of Balenciaga, Vetements, Givenchy, Balmain and Off-White. For a commercial celebrity known for a power ballad, this was an unexpected twist.