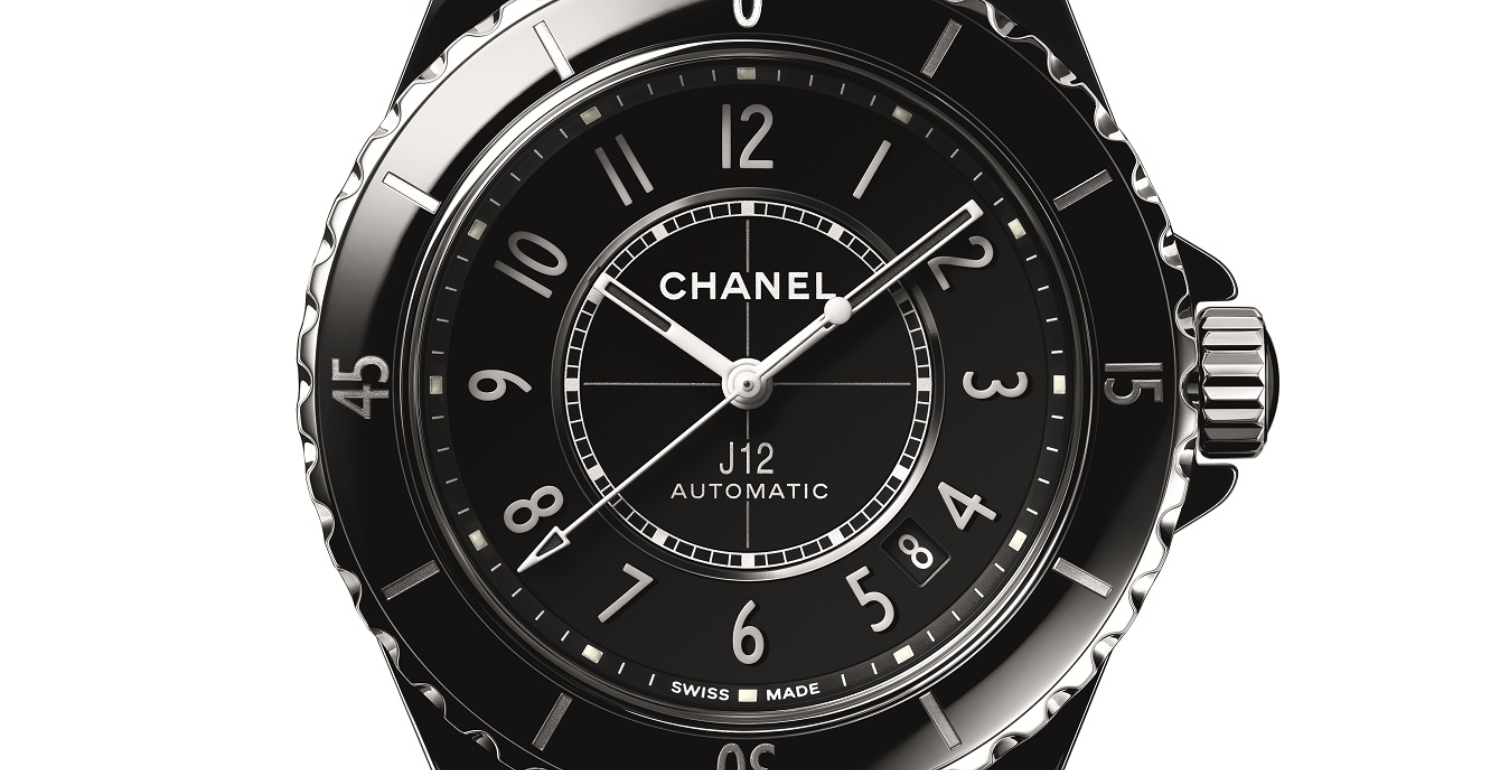 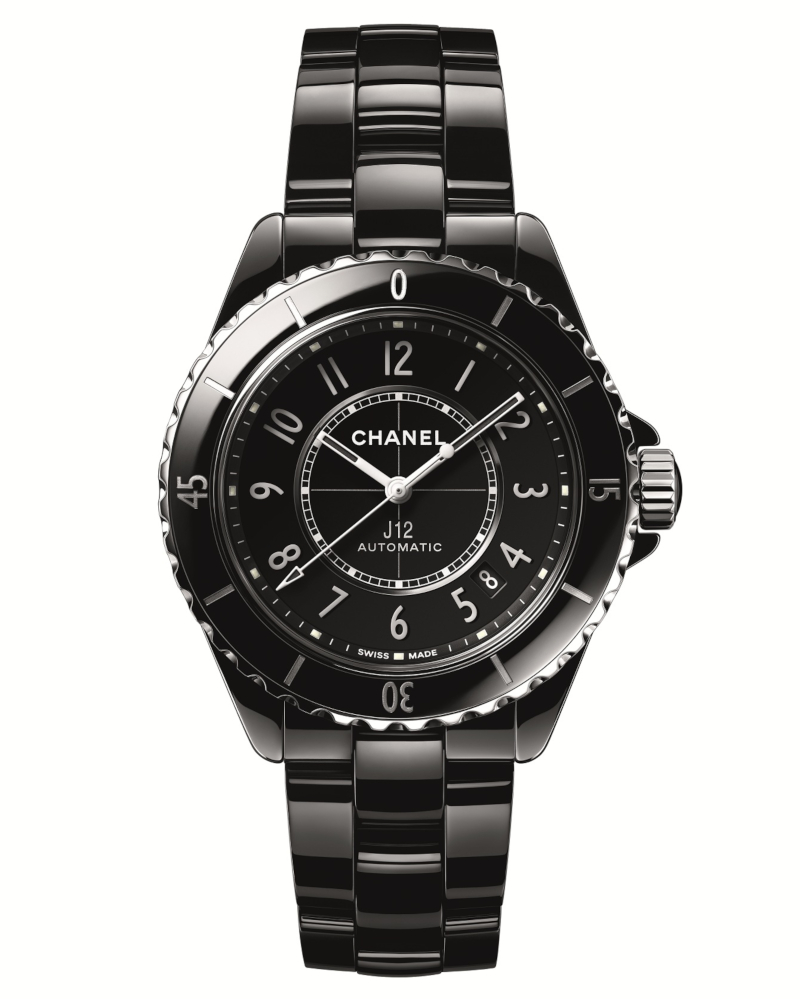 For all its prestige, it’s hard to believe Chanel’s J12 was conceived only 20 years ago. Symbolic, classic, and yet contemporary, the J12 was already ahead of its curve and still stands for everything a modern icon represents. Inspired by the classic lines of racing cars, and the regal silhouettes of the America’s Cup yacht class, the timepiece revolutionised the world of horology as a dive watch of ceramic elements that is both resistant and refined. It’s the reason why it has remained unchanged since it first launched, masquerading itself every now and then to perpetuate its creative spirit, like the typographic Chanel J12 Untitled in 2018, or the playful Mademoiselle J12 in 2017 that featured a caricatured Gabrielle Chanel as its hour markers. But as the timepiece celebrates its 20th anniversary, winds of change are on the horizon. Here, a closer look at the timepiece’s most recent makeover, spearheaded by Chanel Watch Creation Studio director, Arnaud Chastaingt.

Shedding its former steel caseback, this year’s update is crafted entirely from ceramic. The thickness of the case is also increased slightly, but by softening and rounding its profile, the case appears no thicker than before. To match, the links of the timepiece’s bracelet is also extended.

The biggest star of this year’s update is the new Calibre 12.1 automatic movement, specially developed by Swiss watch movement manufacturer Kenissi, and showcased via the sapphire crystal attached behind the one-piece ceramic case. A chronometer certified by the Contrôle Officiel Suisse des Chronomètres, the calibre offers a 70-hour power reserve, with an oscillating weight redesigned in tungsten to produce its openwork, while maintaining efficient rewinding power.

Fusing form with function, the bezel edge is increased from 30 to 40 notches, with a “SWISS MADE” mention on the flange.

The width of the crown has been reduced to a third of its previous size, echoing the ceramic cabochon that adorns it.

Refining itself further, the timepiece’s numeral typography is slimmed down, while its dial opening is widened. On the versions with applied markers, contrasting hour numerals are now in ceramic, while the minimal J12 Phantom features a subdued tone-on-tone look.

The Contrôle Officiel Suisse des Chronomètres is a testing institute that subjects a watch’s movement to five different orientations and three different temperatures to gauge its precision.

Fashion News
The collaboration will include footwear, apparel, and the relaunch of Bey’s athleisure brand.