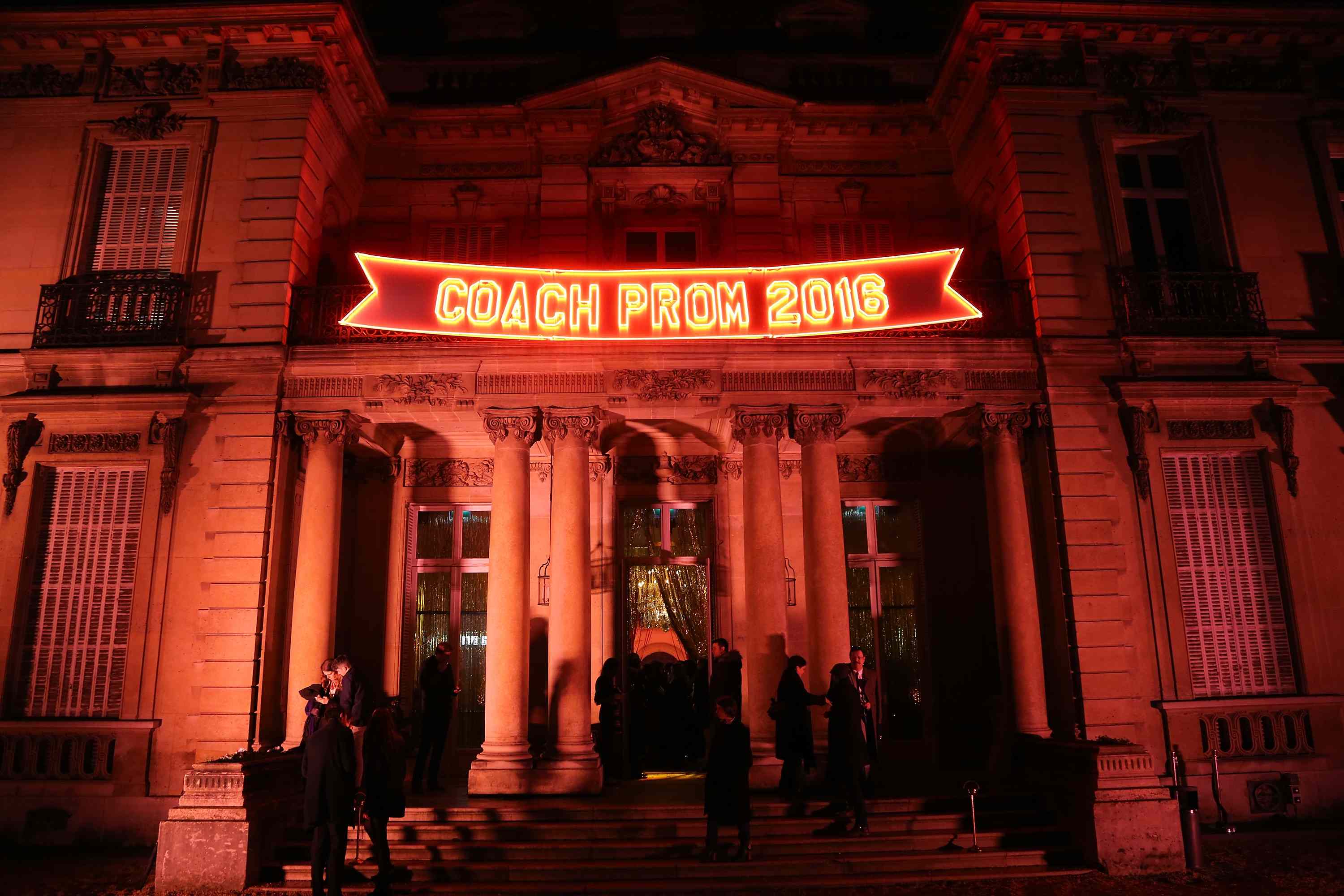 On the 1st of March, the Coach Prom 2016 was inaugurated. A shimmering event under the glow of pink lights in the Hôtel Salomon de Rothschild mansion in the Eighth, legions of French guests had their first prom. Hosted by Creative Director of the Coach brand, Stuart Vevers drew inspiration from disco balls and all things shiny. The event celebrated the opening of the Coach Paris Flagship located on Rue Saint Honore and a party seemed most fitting in lieu of Paris Fashion Week. 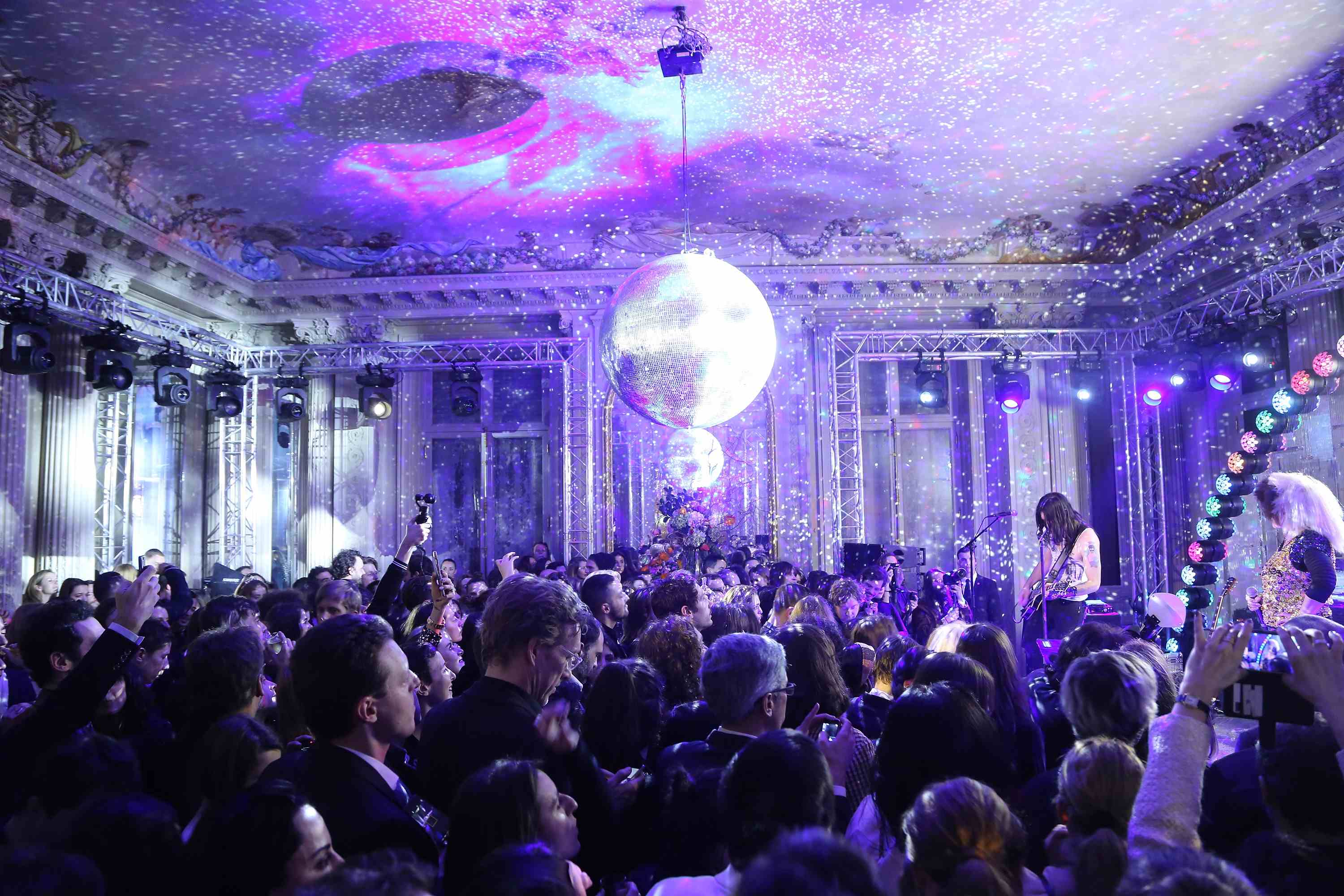 The night brought together a mix of local and international faces such as Chloe Grace Moretz, Audrey Tautou, Riley Keough, Suki Waterhouse, Shupei Qin, Alma Jodorowsky and Edie Campbell with a special live performance from Debbie Harry and a DJ set by Mark Ronson. BAZAAR has the best party pictures. 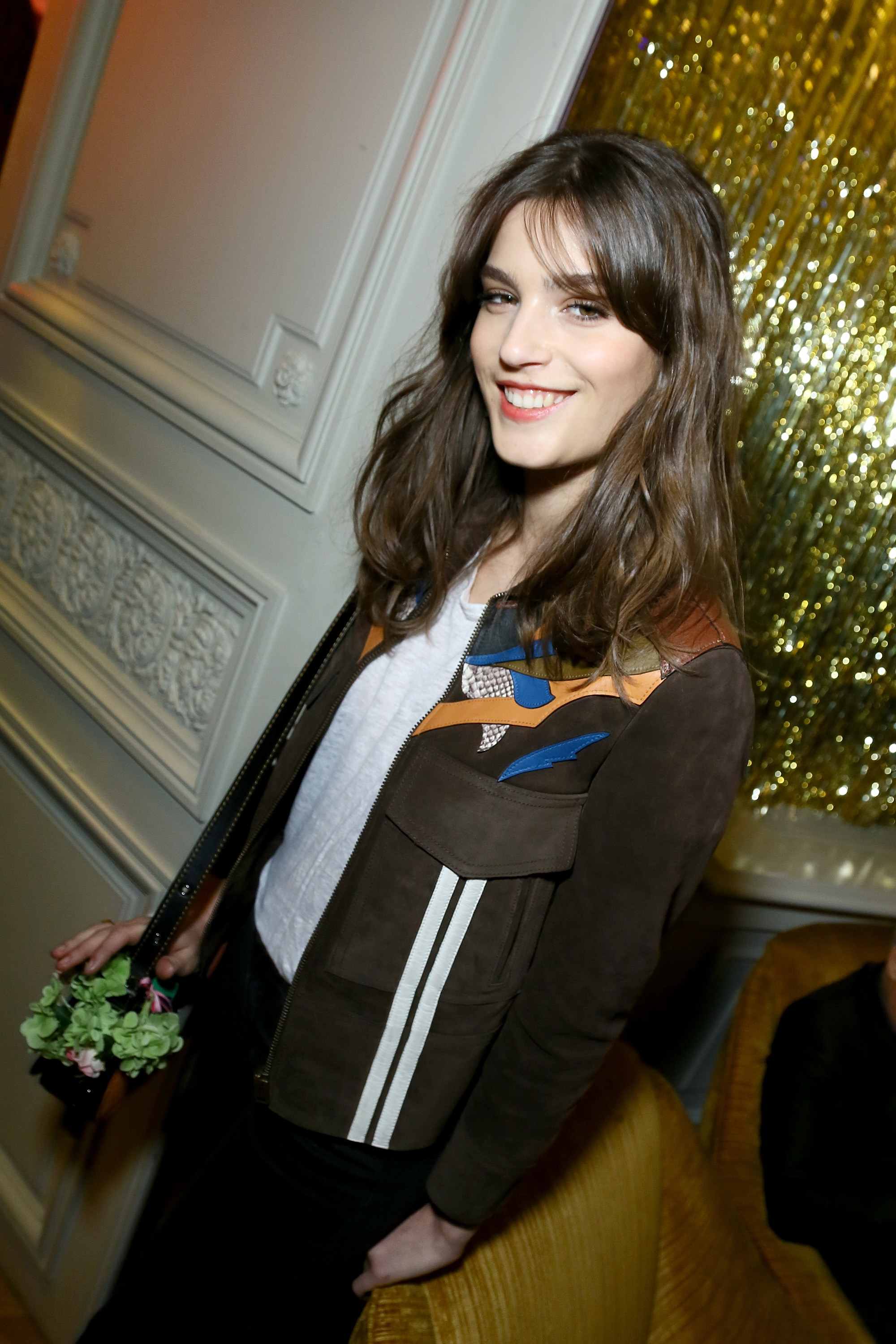 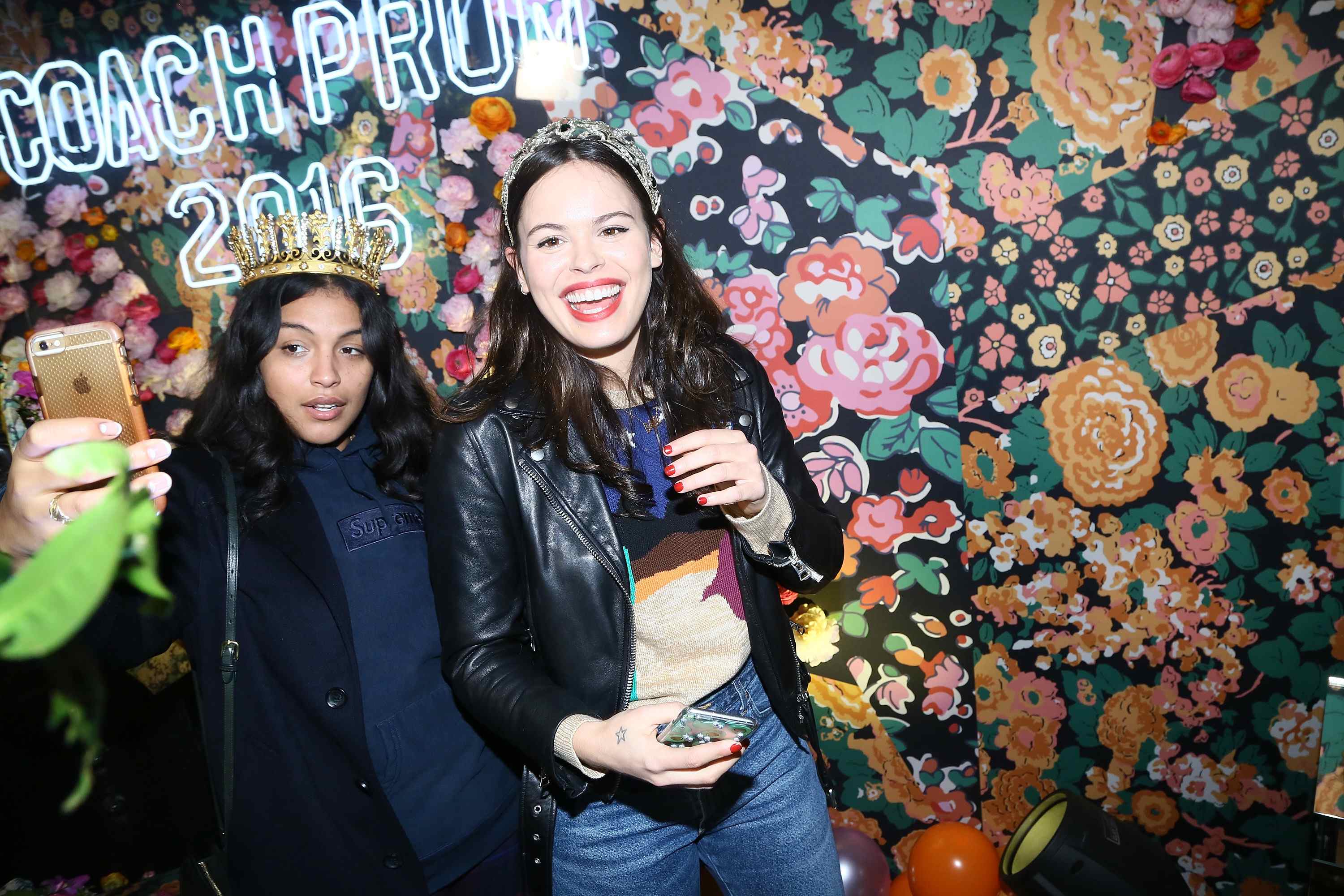 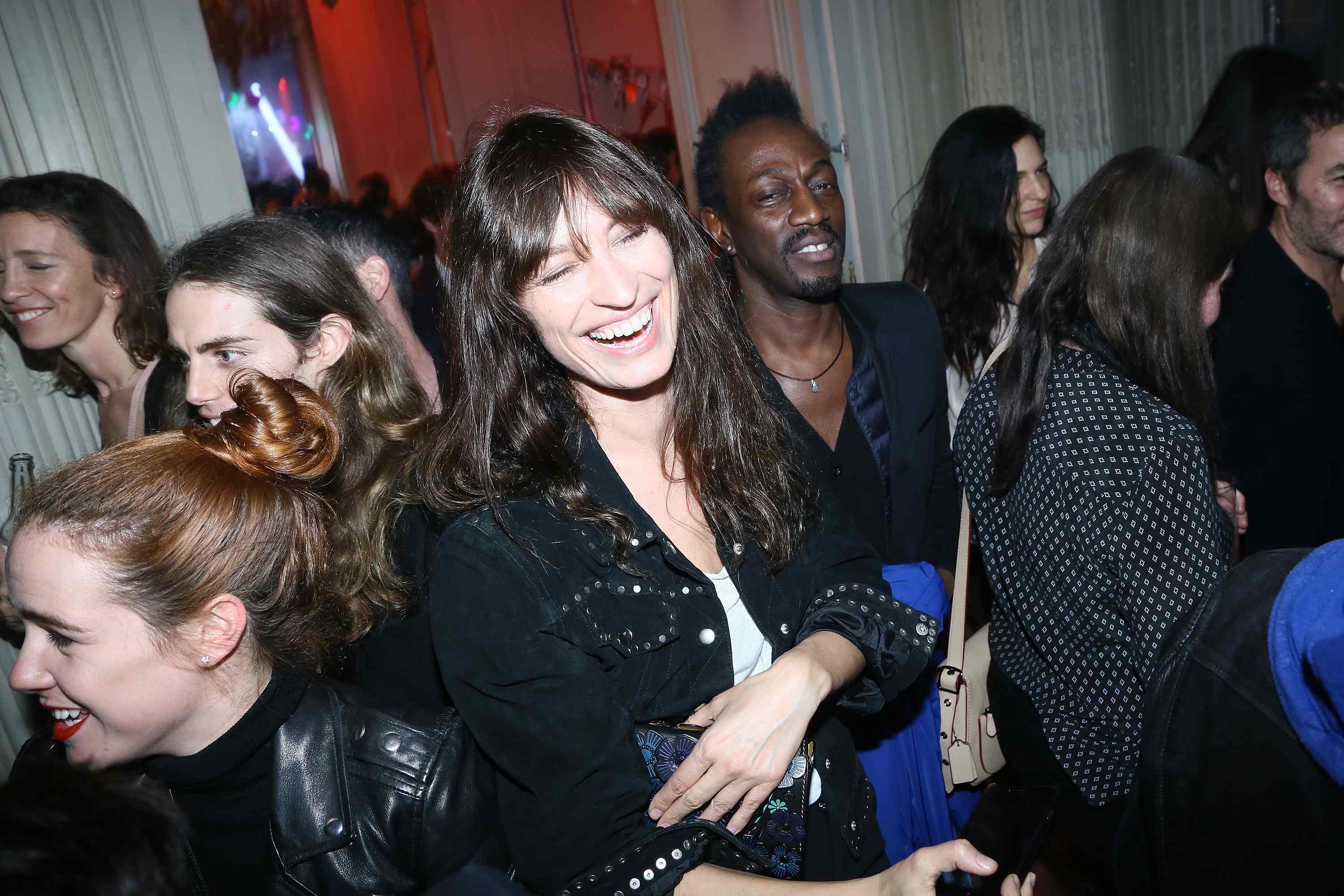 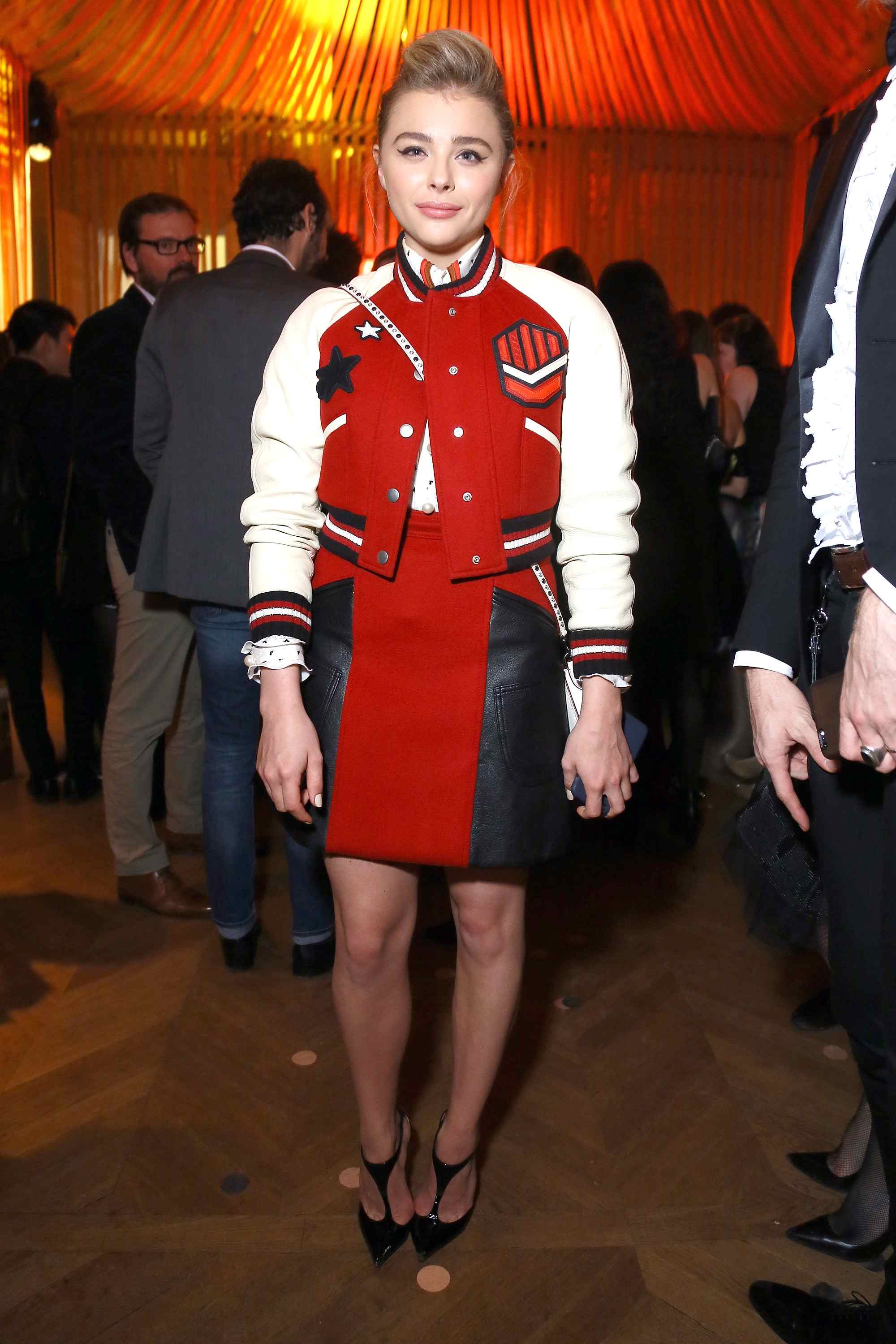 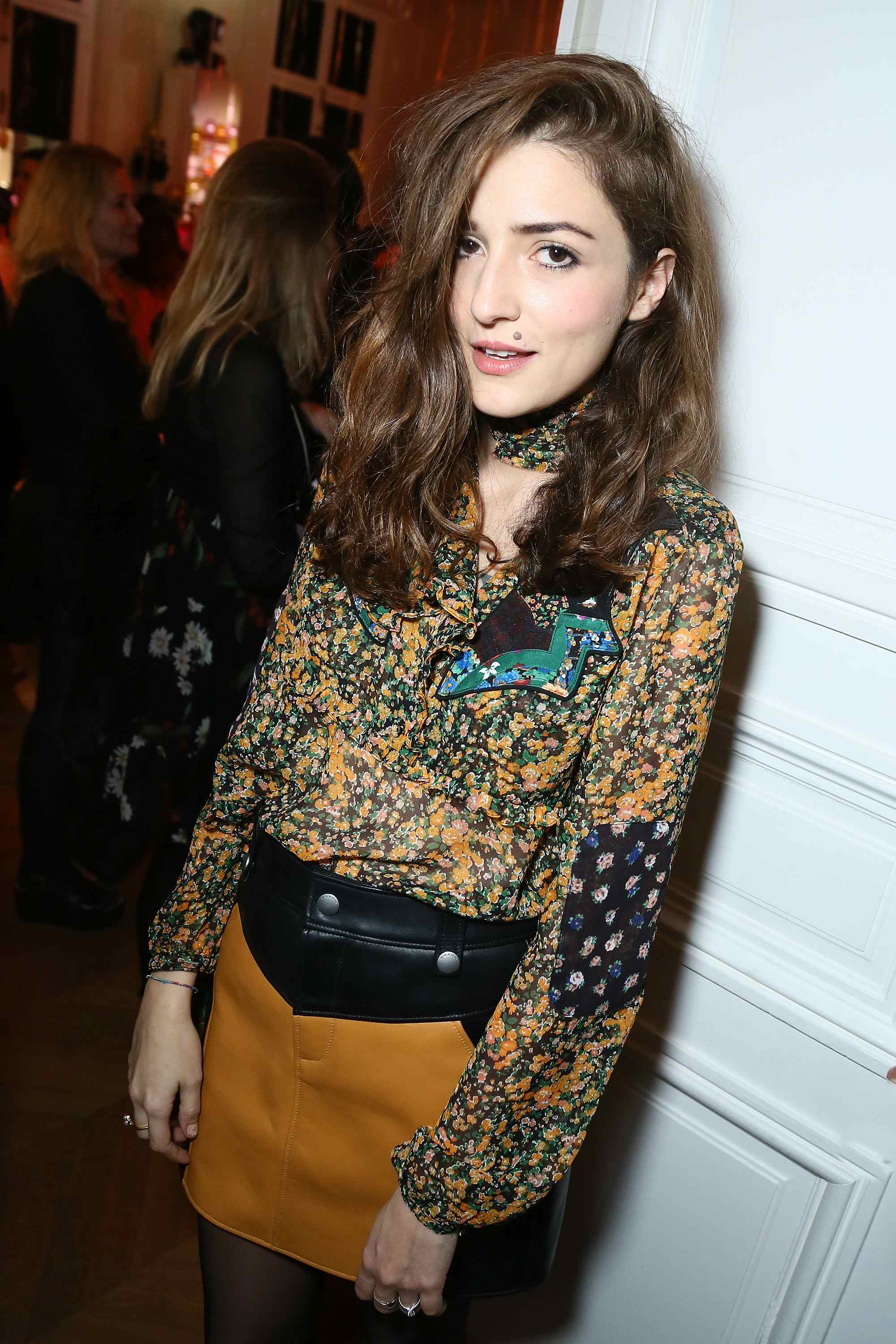 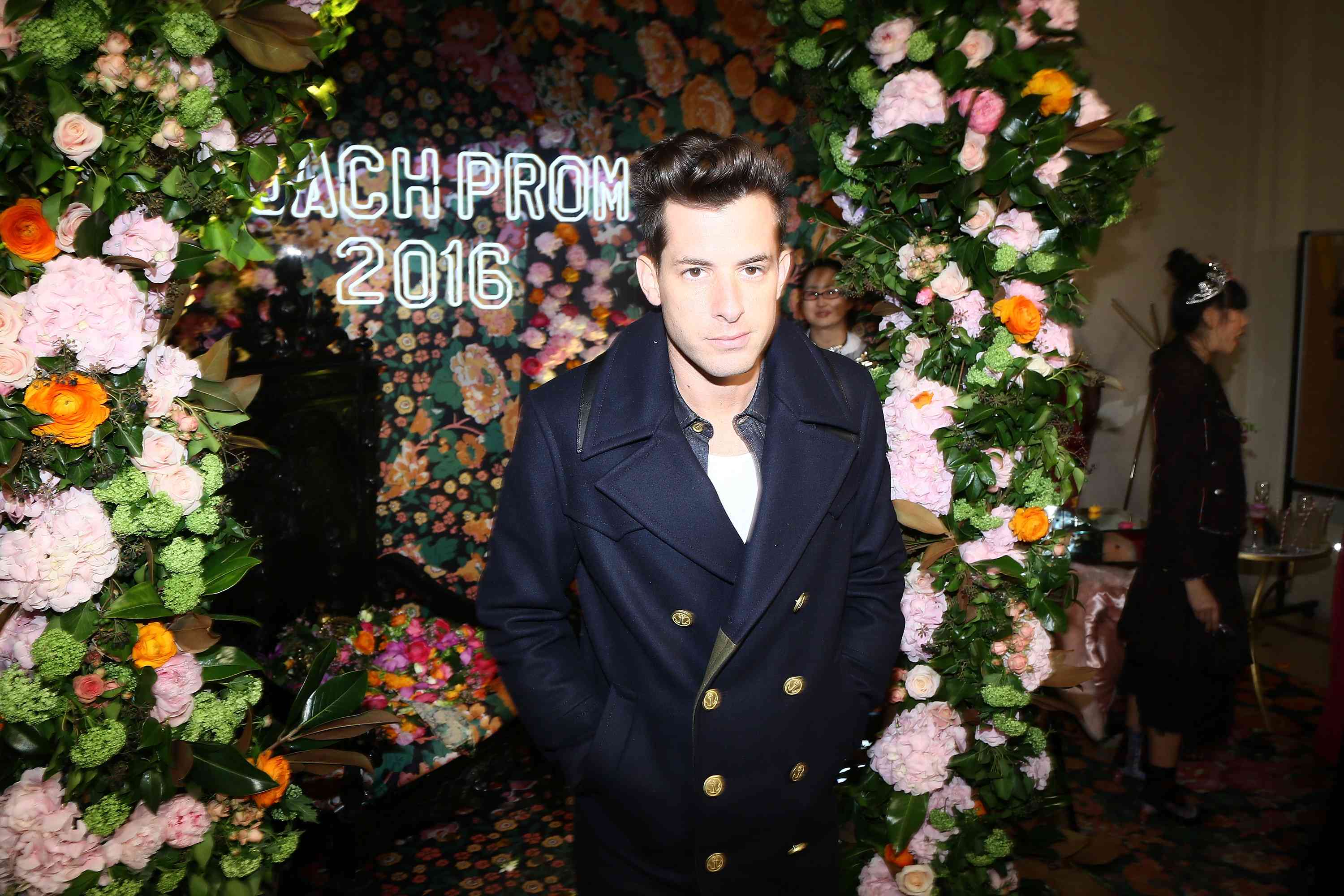 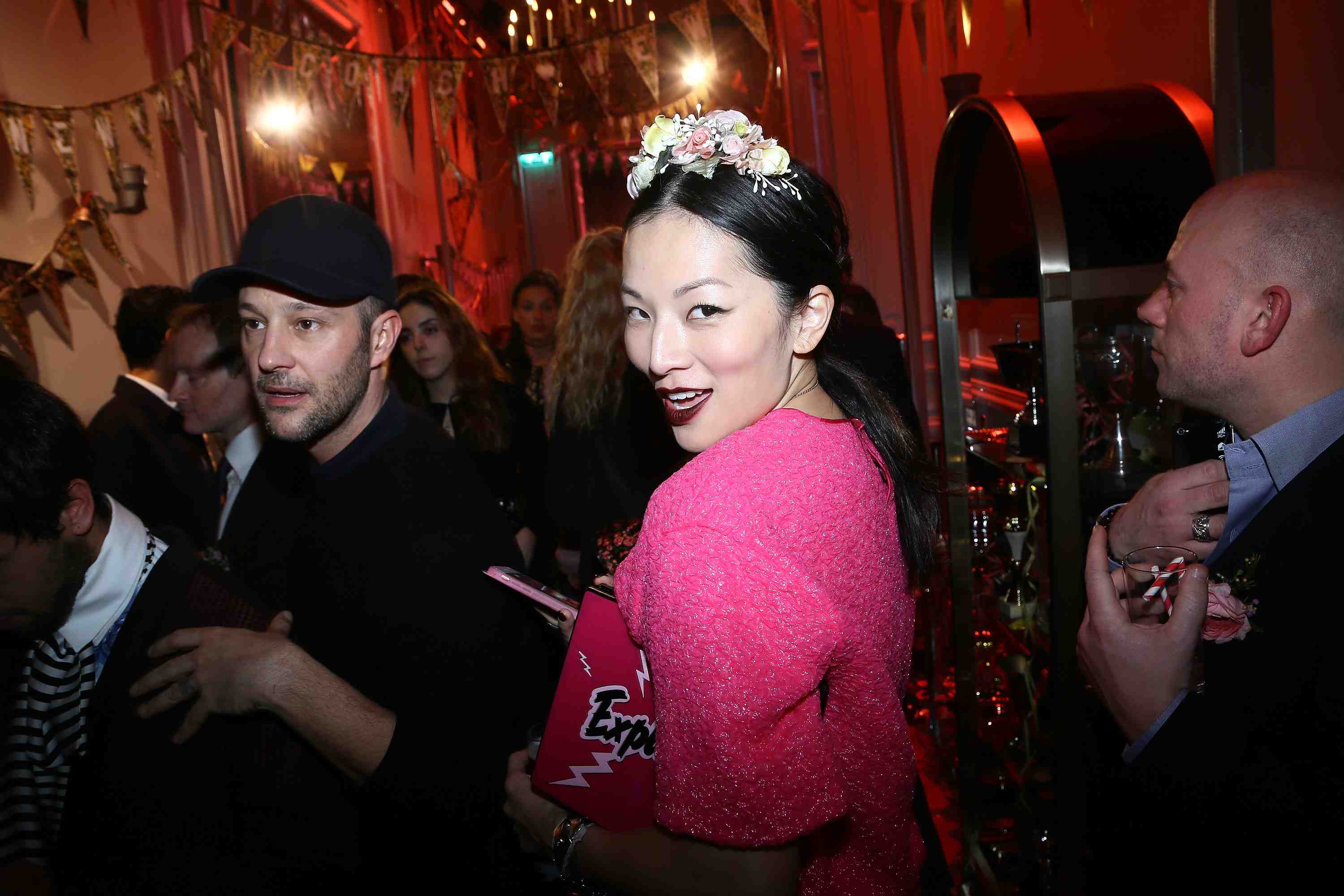 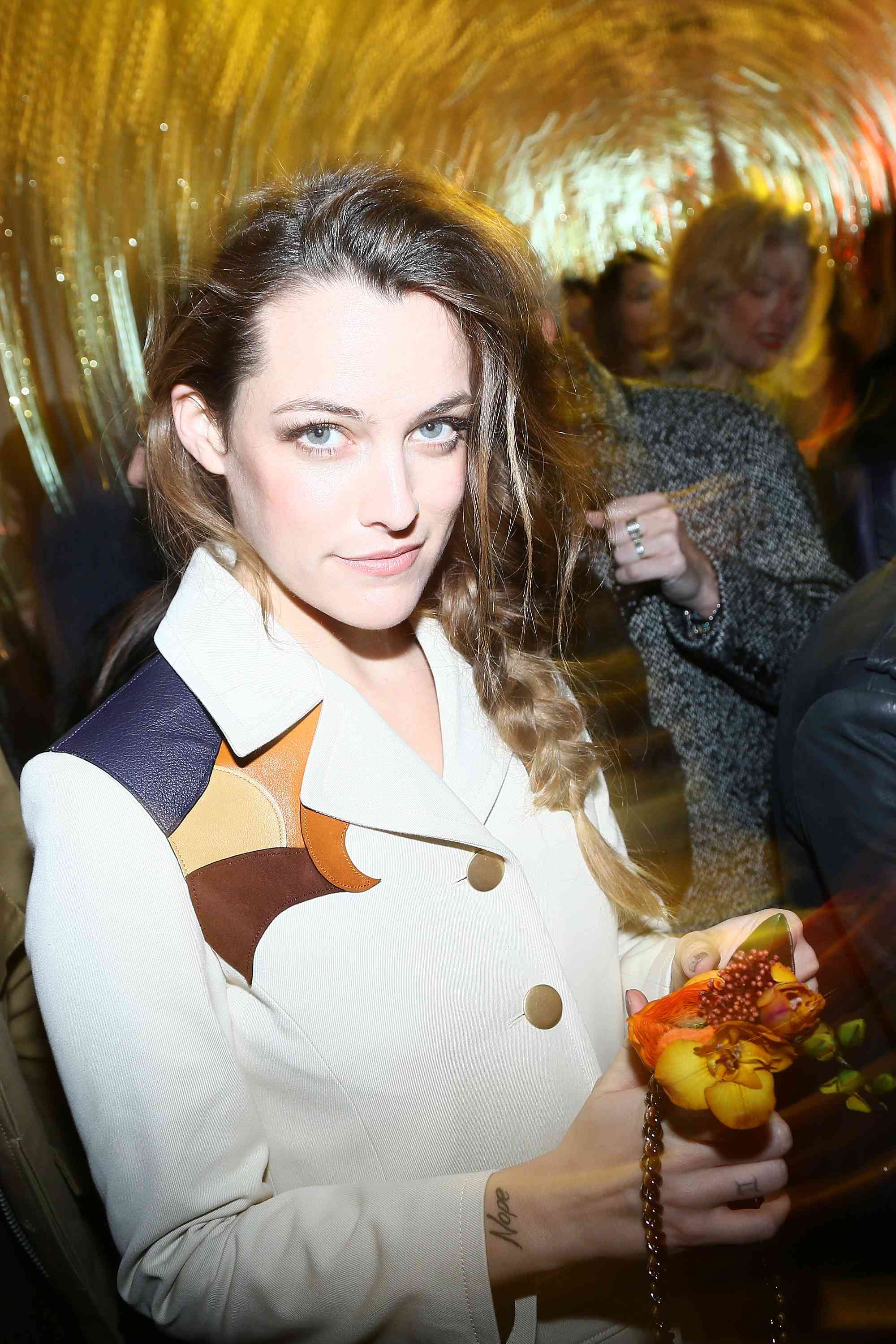 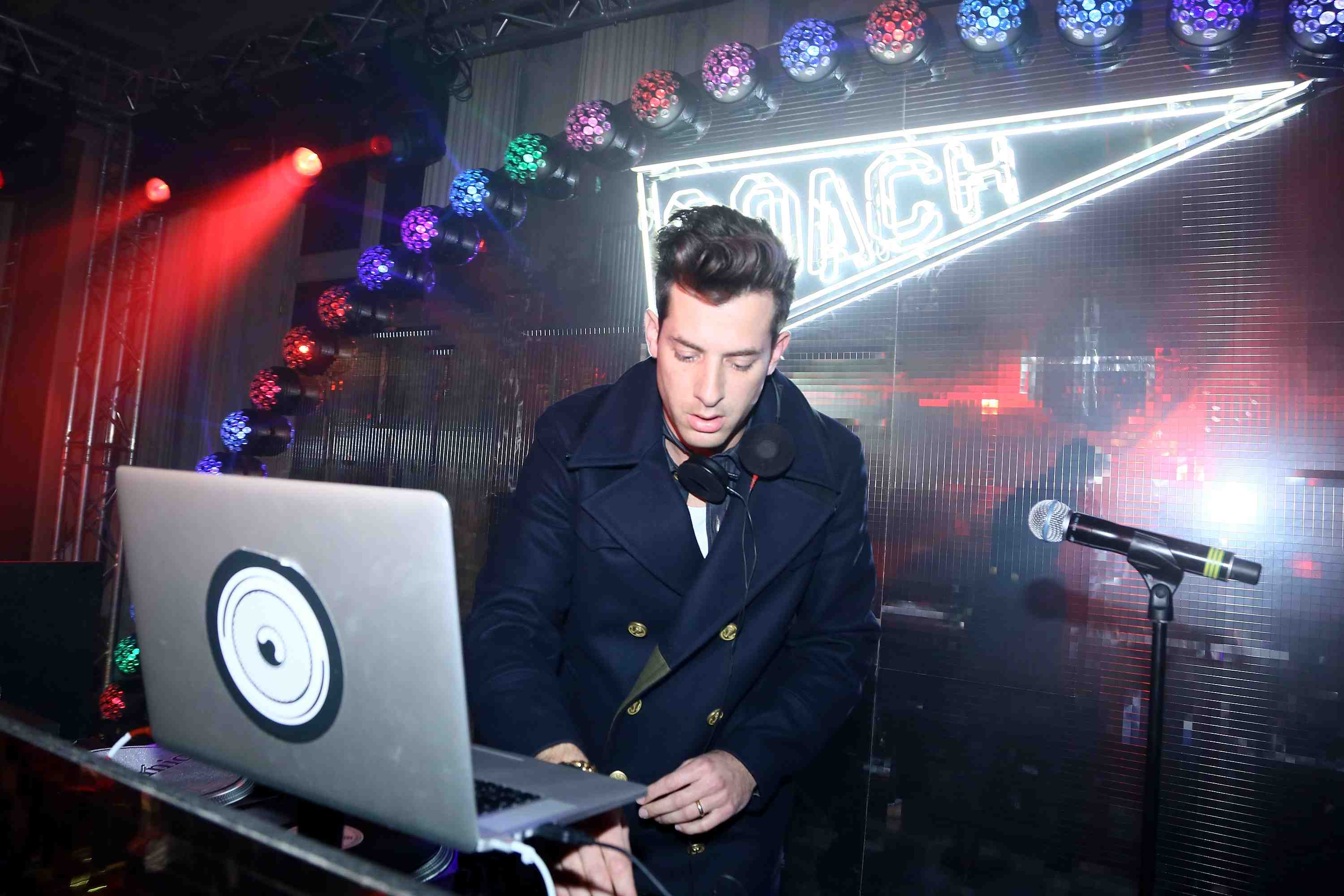 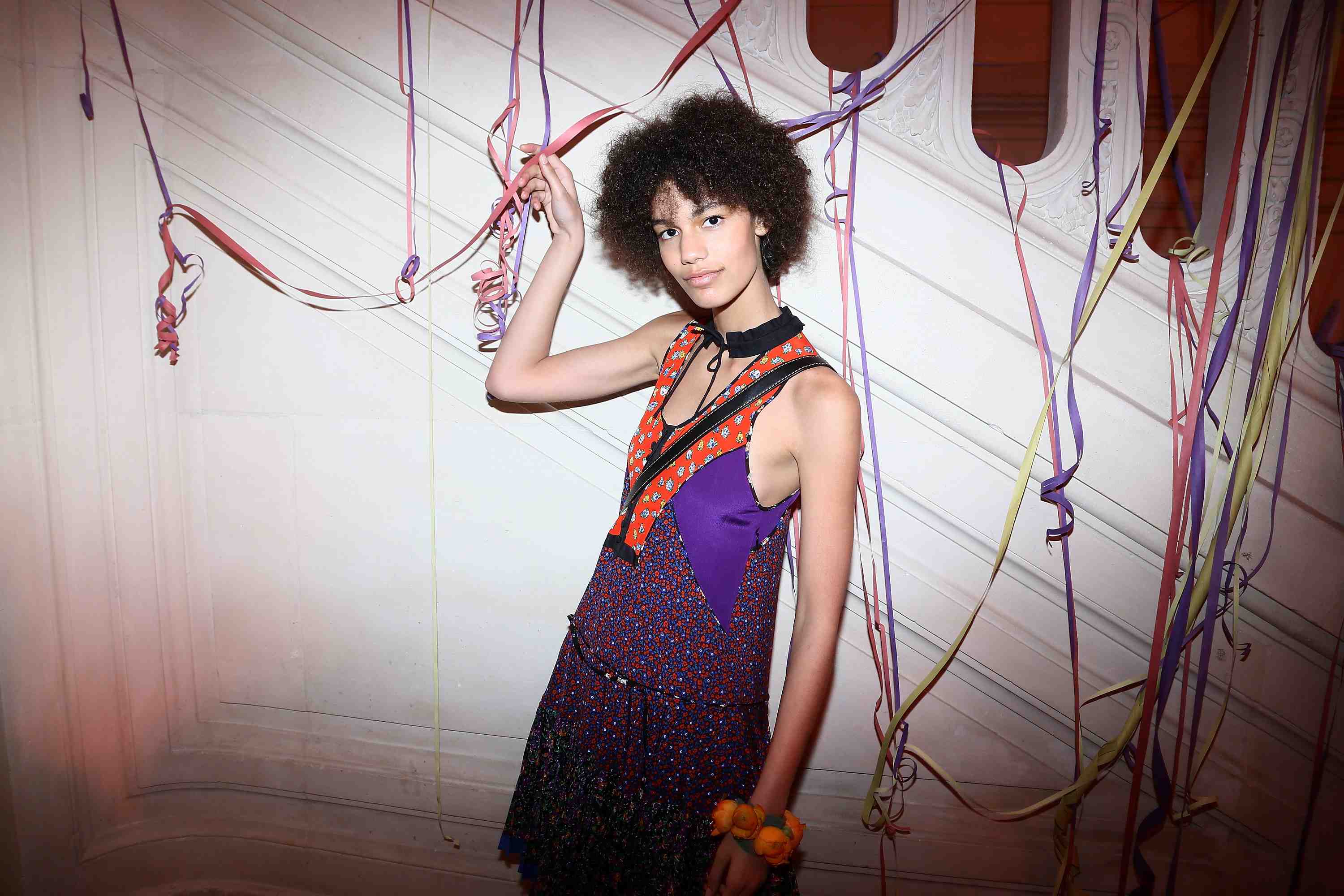