It’s not everyday that you get to follow a superstar around during her busy schedule. But with Gucci’s latest Jackie 1961 campaign, you get a sneak peek into the life of actress Dakota Johnson. In a set of film and imagery, Dakota Johnson “makes her way through everyday moments in Los Angeles” accompanied by her Jackie 1961 handbags. Each bag is perfectly paired to the occasion and one can’t help but feel the allure and versatility of the Jackie 1961. Captured by Glen Luchford, the film and imagery materialise as spontaneous snapshots that “pay homage to the style’s storied origins” and underscore its enduring elegance. 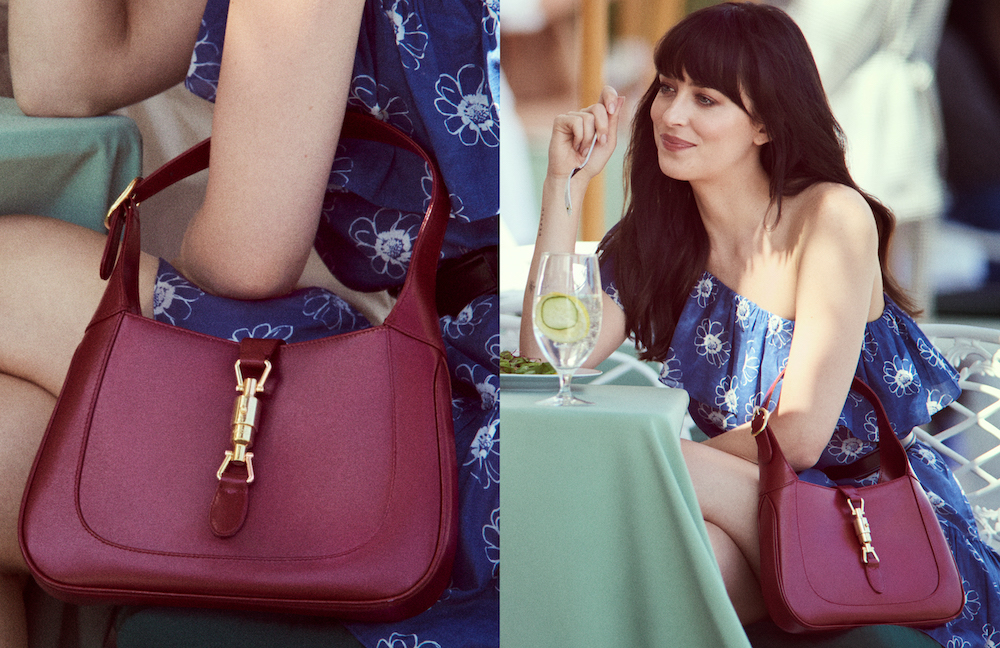 A brief history of the Jackie 1961

The Jackie 1961 has been a “longstanding mainstay within the House’s collection”. Known previously as “The Jackie”, the bag quickly rose to icon status since its debut in 1961. Since then, it has been associated with celebrated figures around the world. It was also synonymous with the “1960s and 1970s jetsetter lifestyle for which Gucci was known”. Following this, the bag was reimagined in 1999 and in 2009 with a more contemporary outlook and the evolution of the bag continues today. 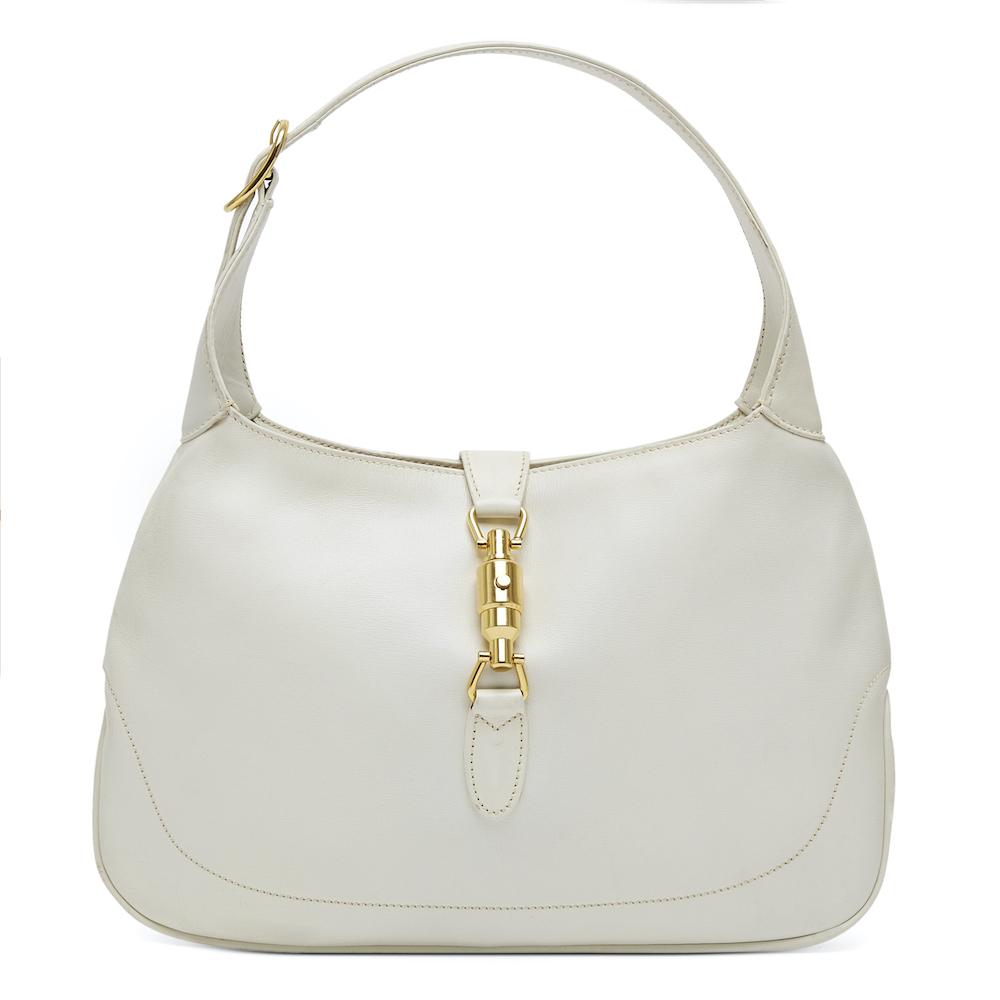 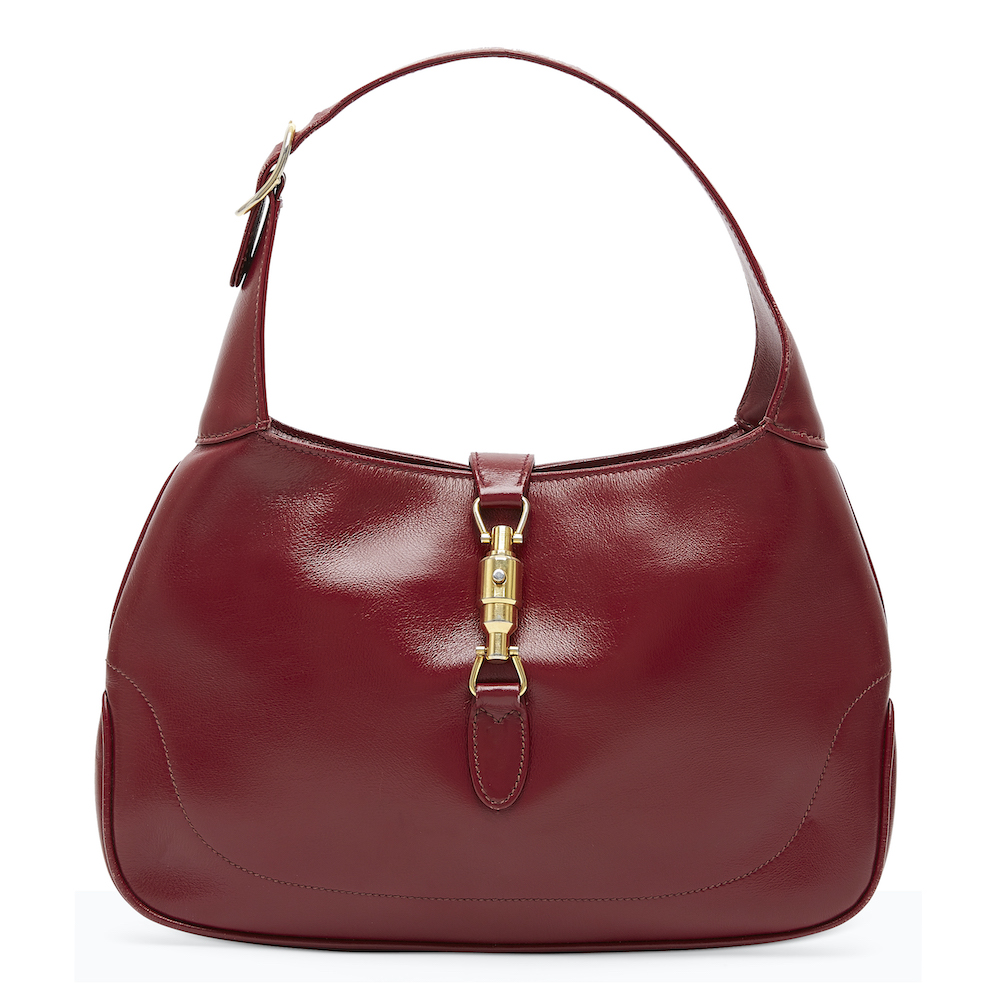 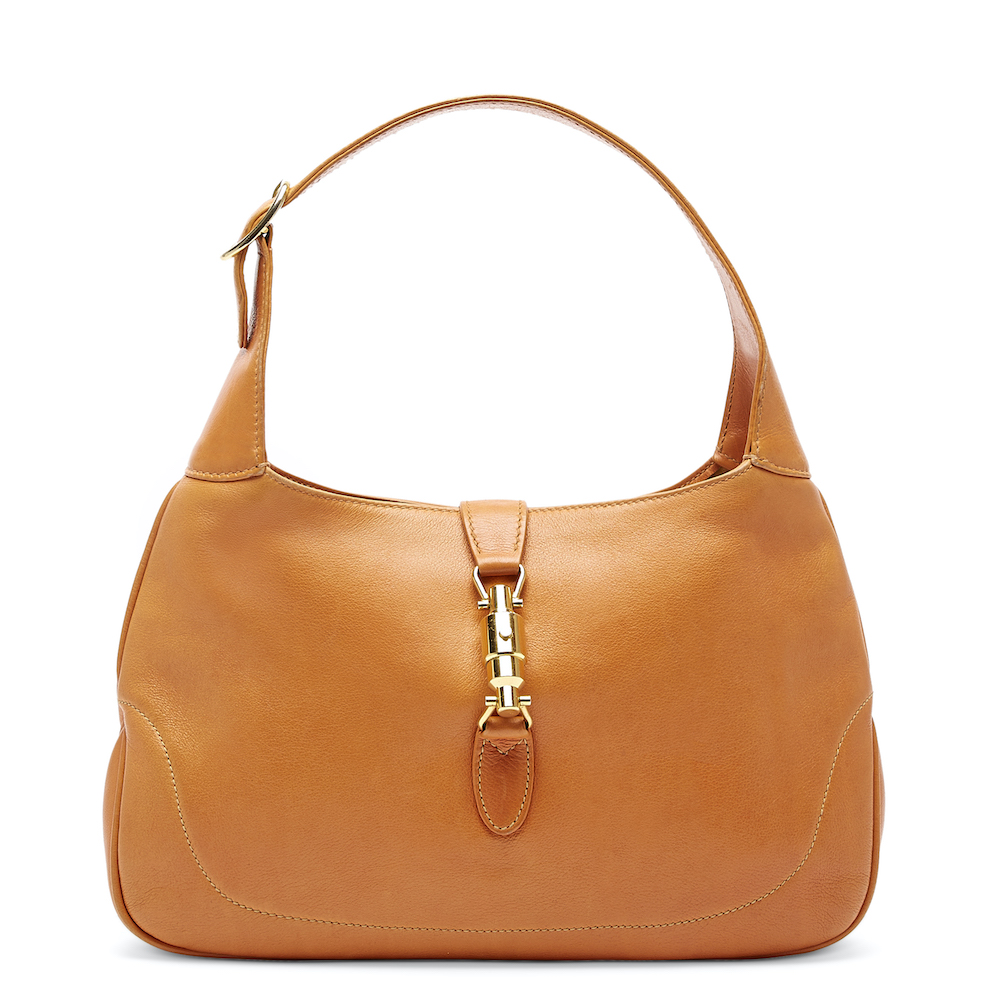 Today, the Jackie 1961 transcends traditional notions with its sleek and universal attitude. The bag is available in three different sizes—mini, small and medium—in numerous colours, textures and materials that highlight the bag’s versatility. Clean lines define its sleek figure and brings the focus to its unique piston closure that punctuates the bag’s facade. In addition, the bag now comes with a longer, removable shoulder strap giving it an adaptable and practical personality. 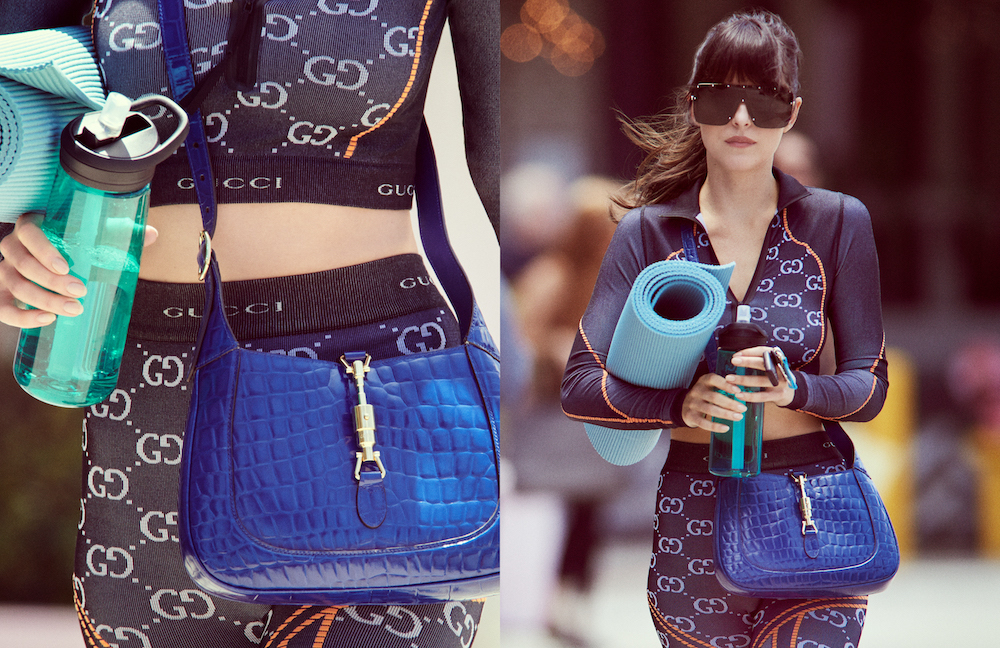