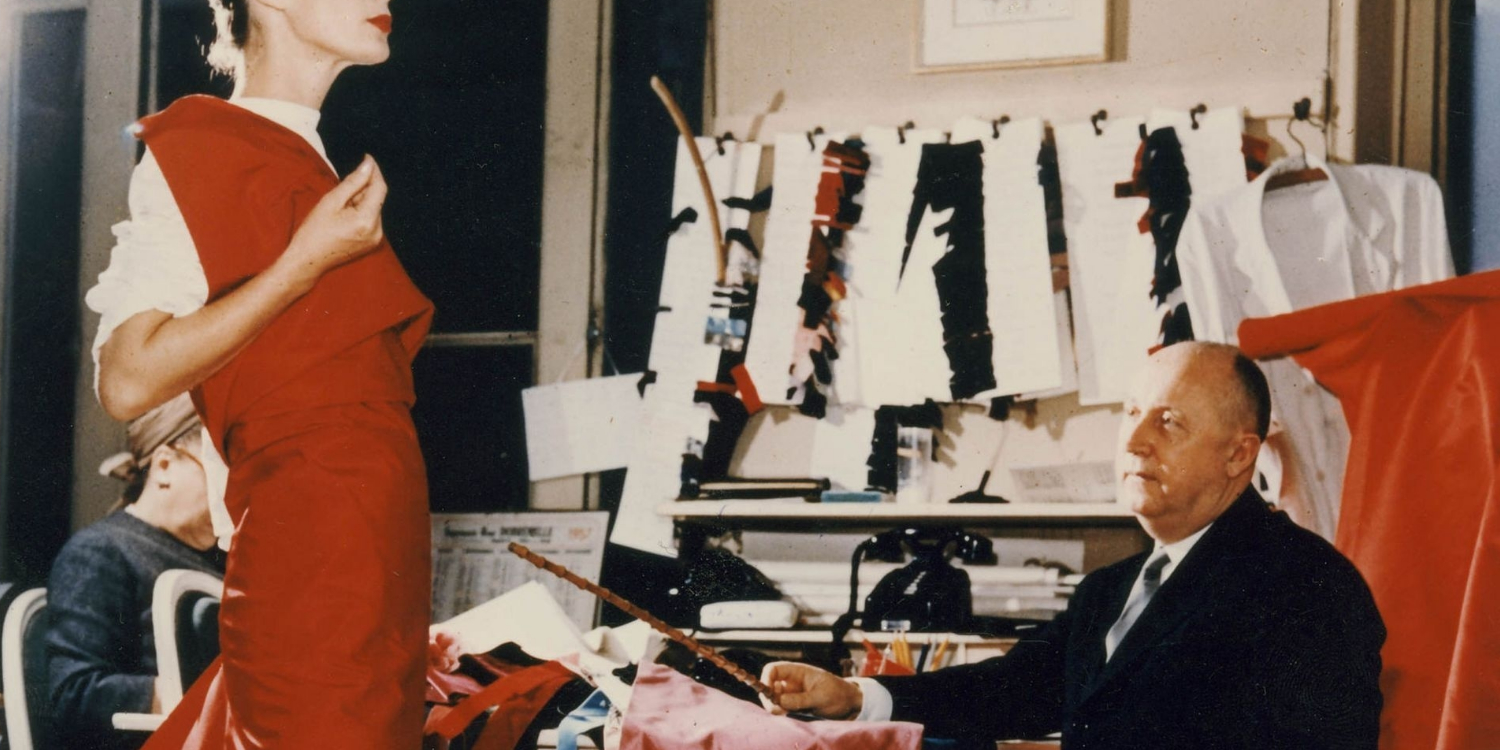 Fashion /
Fashion News
It will be the biggest fashion exhibit at the museum since ‘Alexander McQueen: Savage Beauty’
by Amy de Klerk

The V&A today announced that it will be staging the largest and most comprehensive Dior exhibition in UK history. The show – which is entitled ‘Christian Dior: Designer of Dreams’ – is also the biggest fashion exhibition to be put on by the museum since the hugely popular ‘Alexander McQueen: Savage Beauty’. 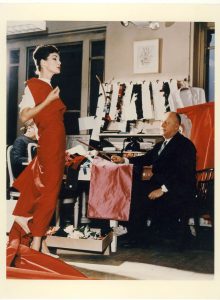 Christian Dior with a model in 1955. Courtesy of Dior

The museum today revealed that the exhibit will span from 1947 to present day – and will trace the history and impact of the founder and the six other artistic directors to have helmed the house.

‘Christian Dior: Designer of Dreams’ will be based on a previous major exhibition organised by the Musée des Arts Décoratifs in Paris, entitled ‘Christian Dior: Couturier du Rêve’. It will be reimagined by the V&A and will include a brand-new section that will explore Christian Dior’s fascination with British culture. 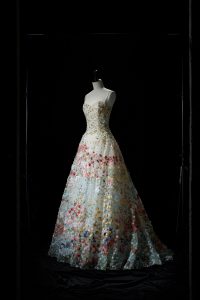 “Dior admired the grandeur of the great houses and gardens of Britain, as well as British-designed ocean liners, including the Queen Mary,” the press release said. “He also had a preference for Savile Row suits. In 1947, he hosted his first UK fashion show at London’s Savoy Hotel, and in 1952 established Christian Dior London.”

A highlight of the exhibition will no doubt be the Dior dress that Princess Margaret wore for her 21st birthday celebrations, which will be on loan from the Museum of London. The exhibition will also bring to life some of the house’s most spectacular fashion shows which were staged in Britain, including the one in Blenheim Palace in 1954. 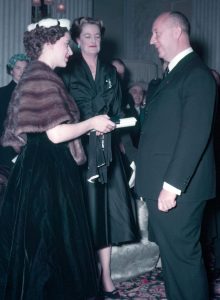 ‘Christian Dior: Designer of Dreams’ will run from 2 February to 14 July 2019. Tickets will be available to buy from autumn 2018.

Celebrity Watch
Her little black Versace dress is to die for.

Celebrity Watch
She imparted some advice to studio execs: “Listen to her.”