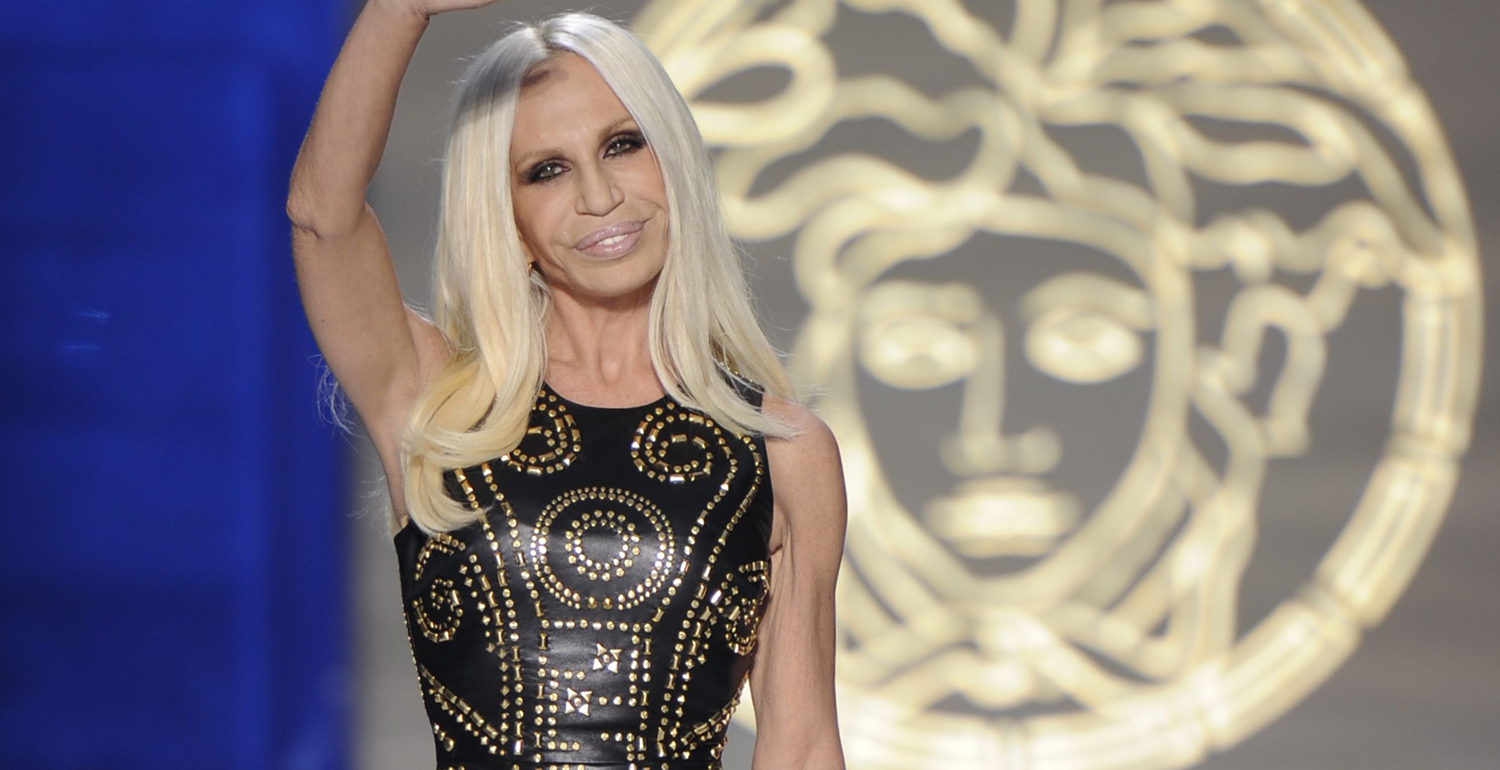 Donatella Versace worked side by side with her brother, Gianni, to help create one of the biggest fashion houses in the world. When her brother was murdered in 1997, Donatella was left to continue Gianni’s legacy. While the new season of American Crime Story will focus on her brother’s death, viewers will also see Donatella’s relationship with Gianni before his death and her impact on the company afterwards. Here, must-know facts about the designer before the premiere of The Assassination of Gianni Versace: American Crime Story on January 17 on FX.

1 She was very close to Gianni. 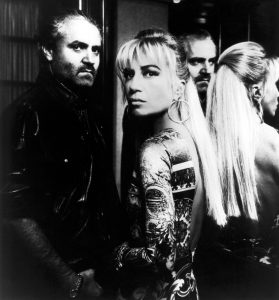 Donatella was born on May 2, 1955, in Reggio di Calabria, Italy. Her mother was a dressmaker and Gianni would often work in her shop. Donatella was the youngest of four children. Her older sister, Tina, died of a tetanus infection when she was 12, leaving Donatella as the only girl among her siblings. She and Gianni were nearly a decade in age apart and they would often go out and party together, Newsweek reports, and Gianni would often tell Donatella how to dress when they went out. In fact, Donatella would often agree to Gianni’s wild ideas—in her autobiography, she revealed that she once stole money from her mother’s wallet and her father’s car keys so the her and her brother could see singer Patty Pravo together.

Fashion News
As the brand’s new creative director unveils his first collection, he tells us why the label couldn’t be more relevant

Culture & Living
Making out on a boat in Italy? Not so relatable. The memes inspired by the PDA? Prepare to feel seen.