The Evolution of a Modern Staple: The Caftan

BAZAAR Web is rolling out a new series titled #BohemiamNights where we will slice this phenomenon in every way possible. Long live Woodstock and here comes the days of a happy hippie. Imperative to the Bohemian trend is Caftan, iconic to the new womanhood. BAZAAR takes a historic and contemporary look at Caftans, item that signifies freedom and self-expression. See how women across time wore and style this luxuriant ensemble.

Legend has it that Diana Vreeland once pegged the caftan as “fashionable for the beautiful people.” We don’t know if the garment is so discerning, but it’s a lovely-sounding turn of phrase. The caftan (or kaftan) first appeared in Persia at about 600 B.C., so getting nostalgic with it beginning at circa 1960 feels a bit disingenuous — but we’re here to review fashion’s relationship with the caftan. Its voluminous shape and heavily-printed nature might render it unappealing, but its often-plunging neckline and side slit detail lend just the right wink.

“I will never forget the first time I went to St. Tropez with my parents and the most glamorous women all wore caftans. A caftan is always chic and effortless – it’s a trend that began in the 1960s and has transcended time. Wear it on the beach with gladiator flat sandals or to a black tie affair with tons of jewels and a topknot!” —Rachel Zoe 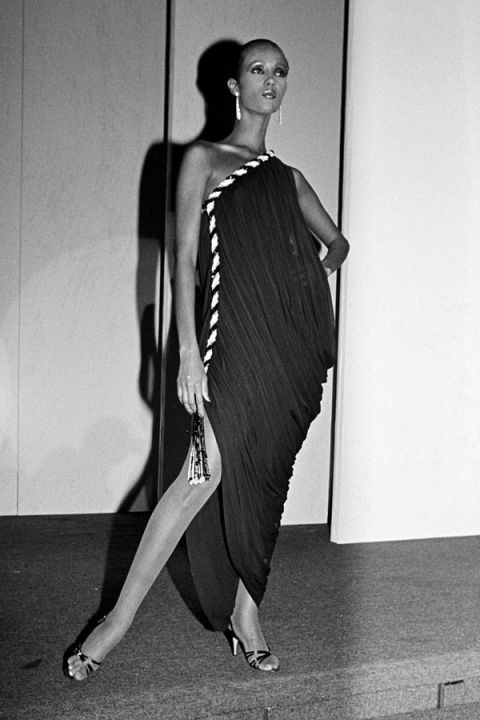 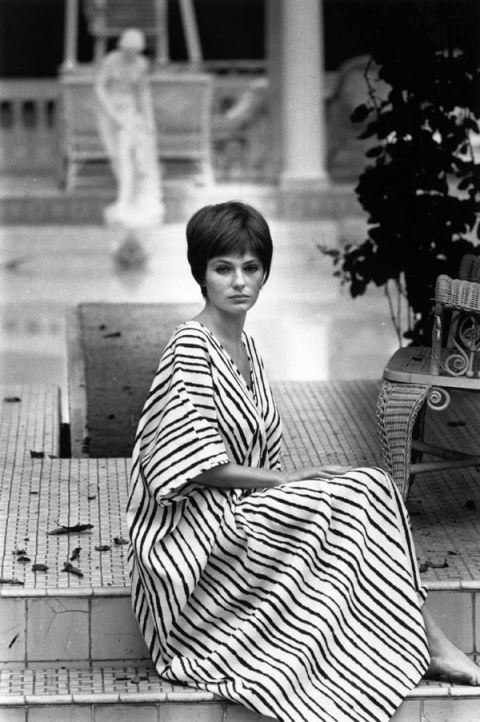 ON THE RED CARPET 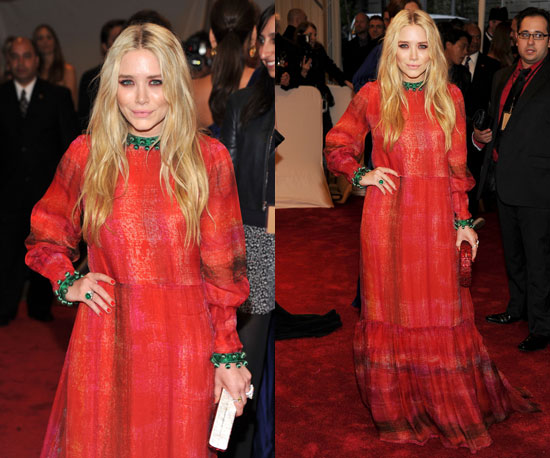 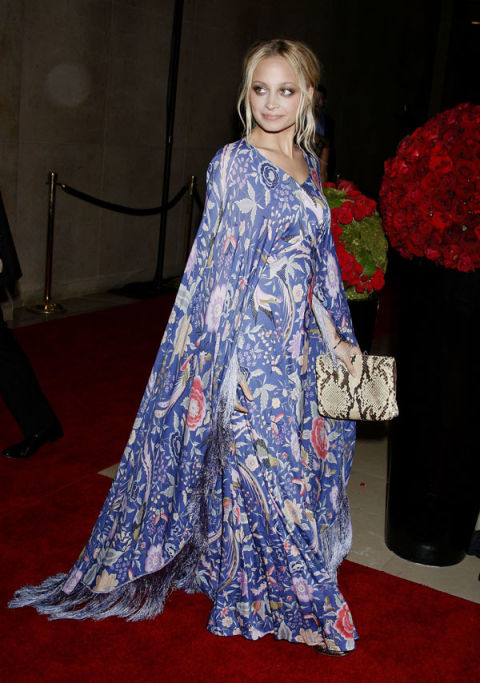 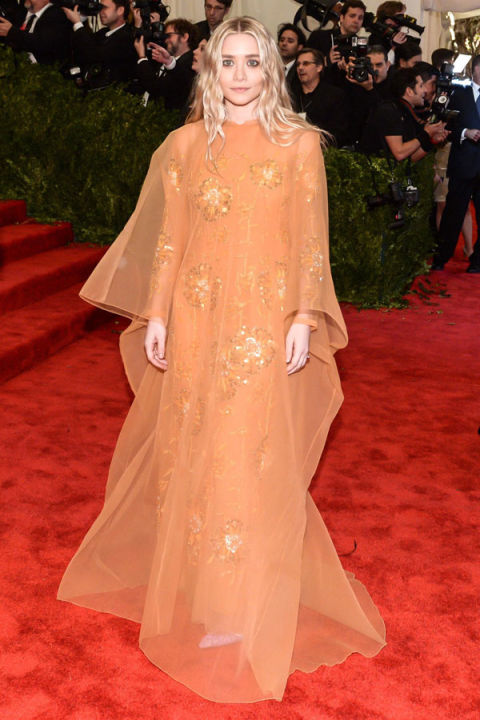 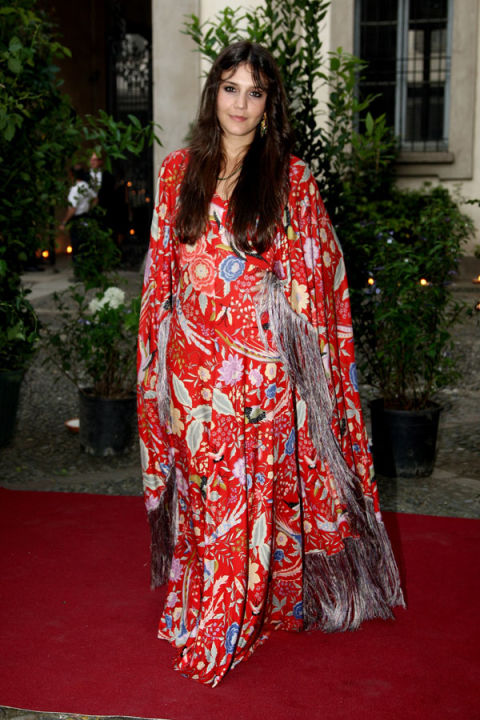 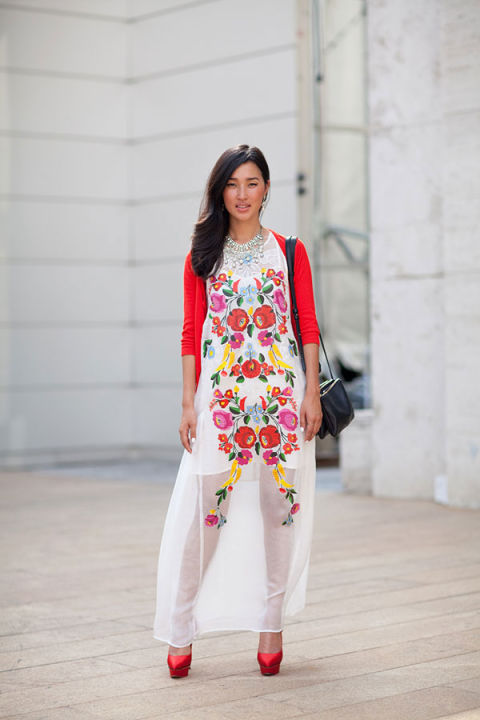 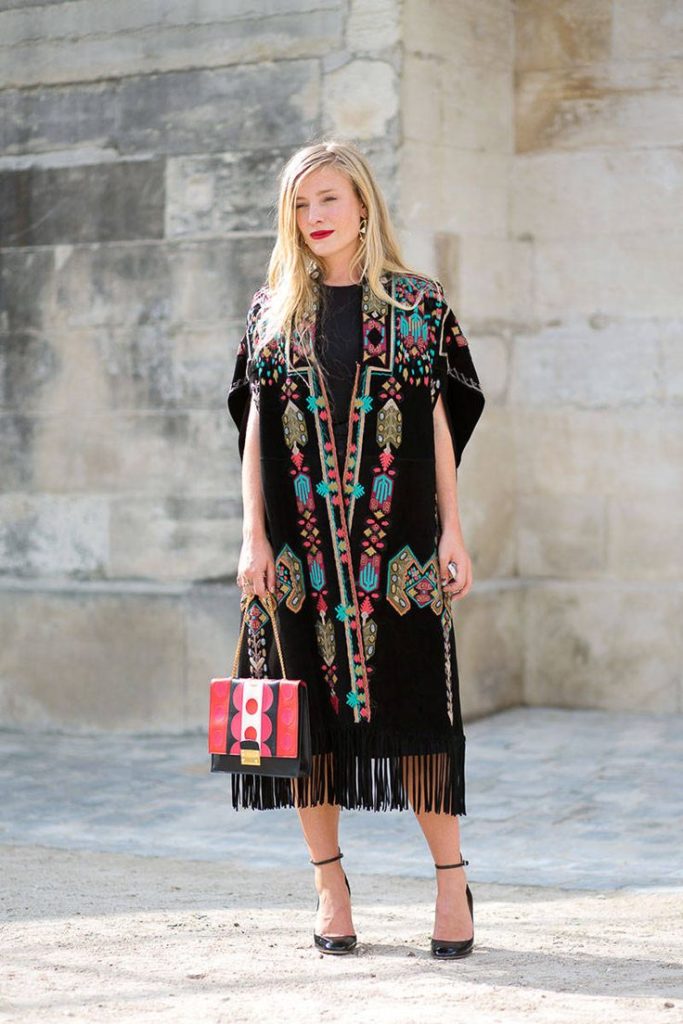