For an exclusive time HarpersBAZAAR.my is considering the old—all things vintage to be exact. Follow our first #BAZAARVintageView digital series for a treasure hunt for stories untold and hidden gems uncovered. 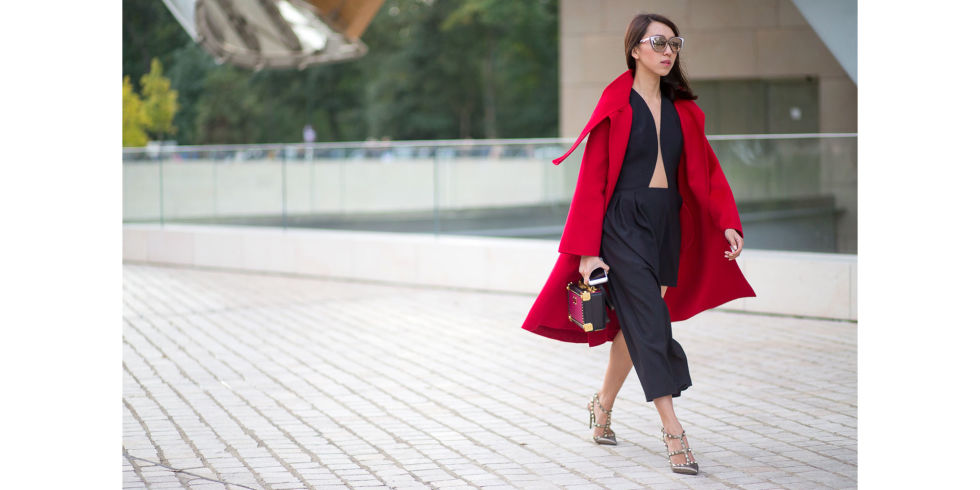 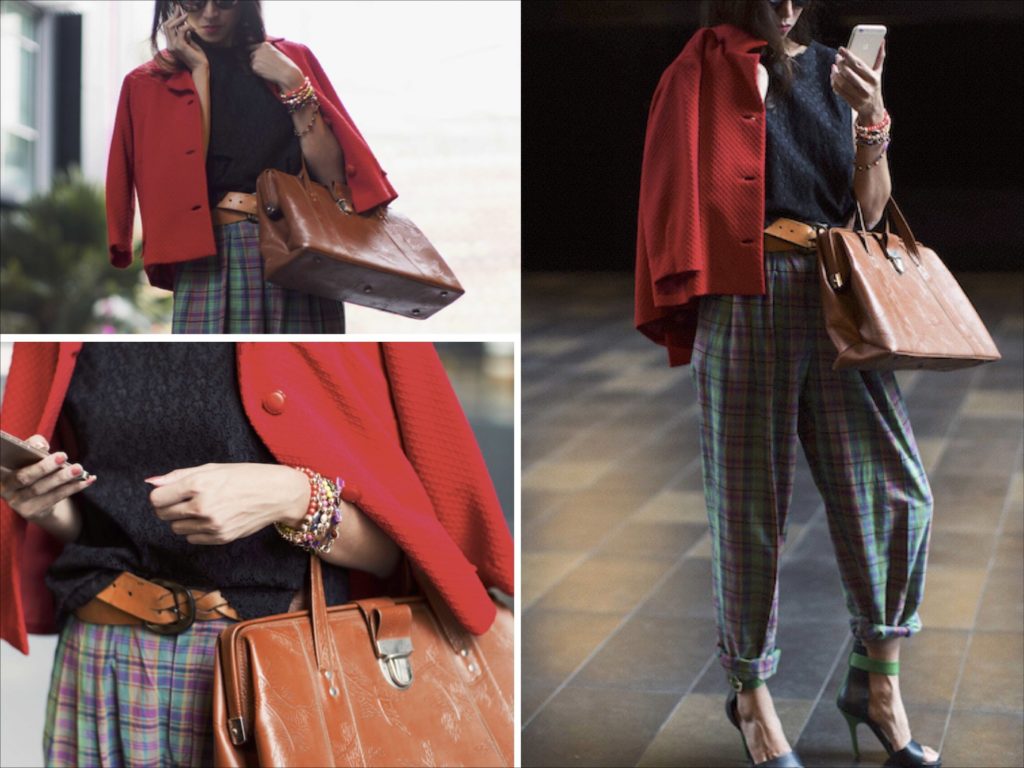 Women in the 1950’s were the first to really enjoy the freedom of wearing pants as acceptable women’s clothing. Capri pants were introduced by fashion designer Sonja de Lennart in 1948. The pants’ name derives from the Italian isle of Capri, where they rose to popularity in the late 1950s and early ’60s. 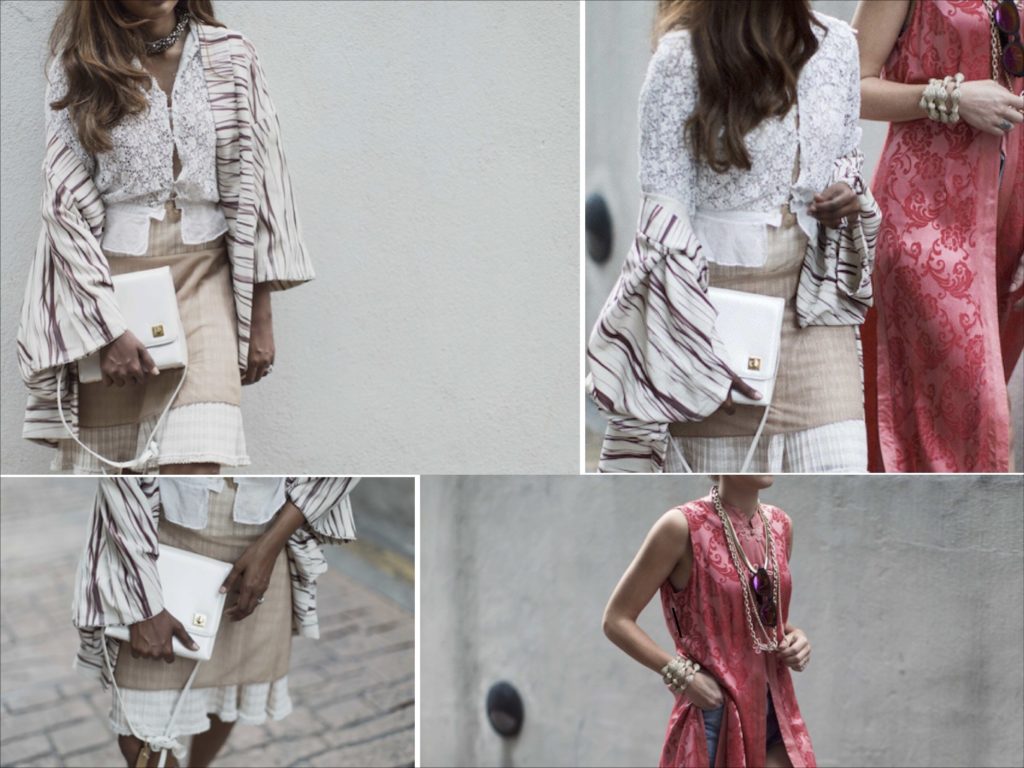 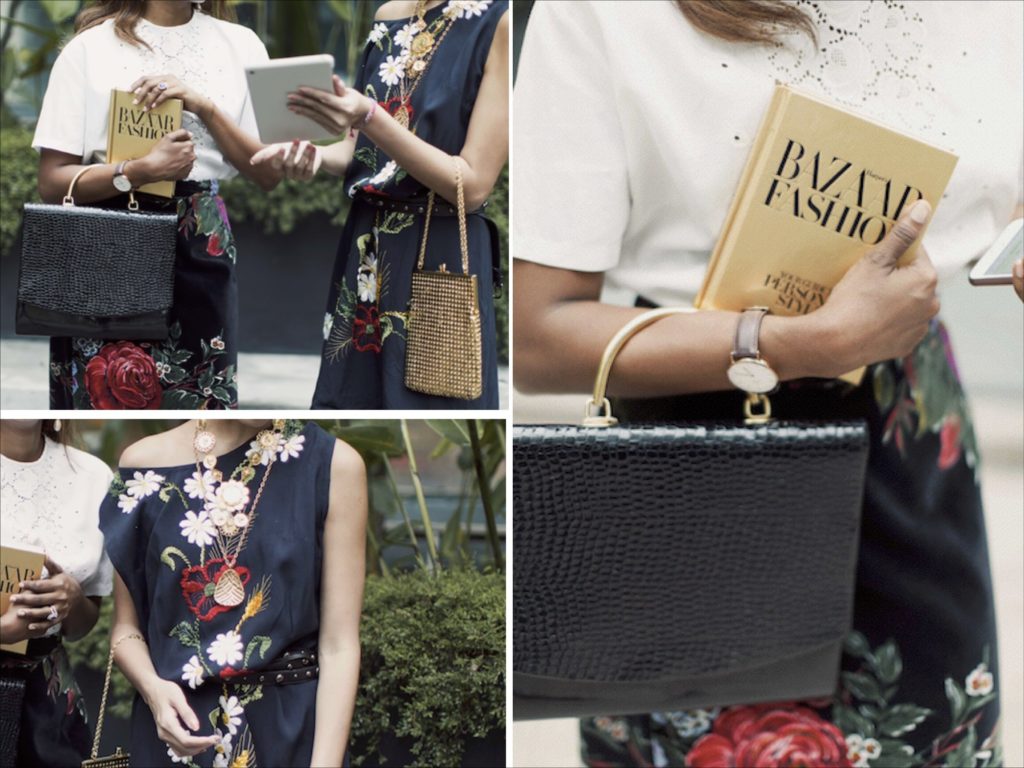 Metal mesh was so popular in the 70s it was often seen as halter tops with matching disco bags.

The mid-late ’60s saw a rising interest in overtly flamboyant Edwardian-inspired looks. The flamboyance was of British origin and featured lots of opulent velvets, bows and ruffled collars and cuffs that would make a dramatic statement. A tailored version of the poet shirt became highly fashionable. 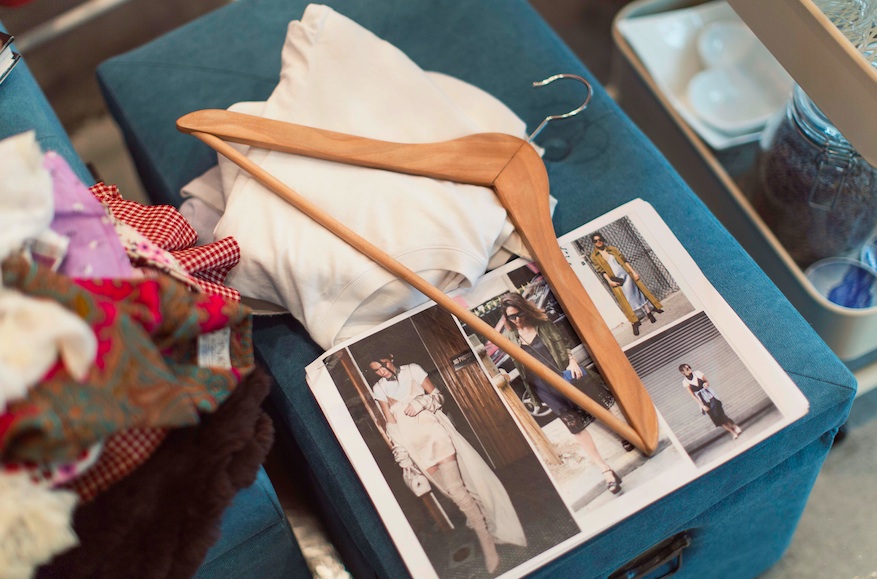 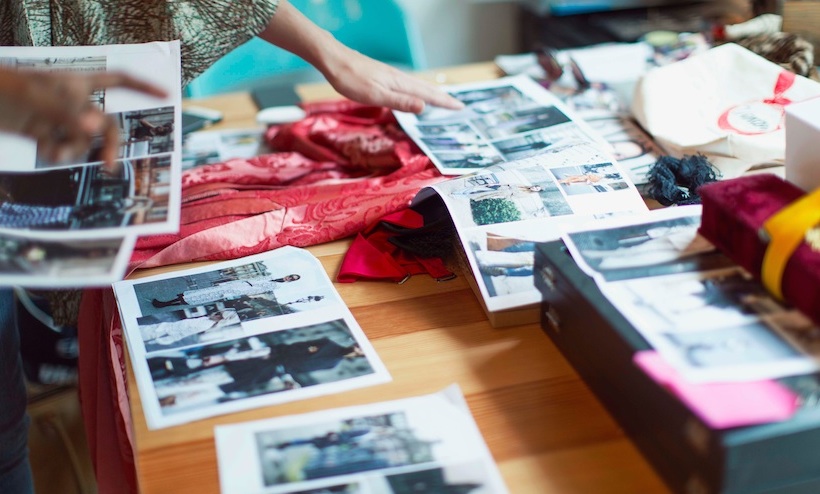 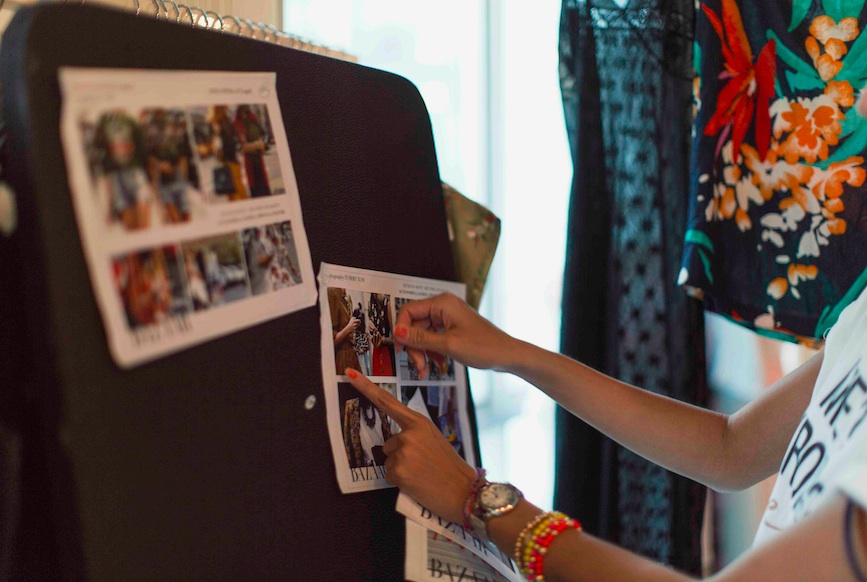 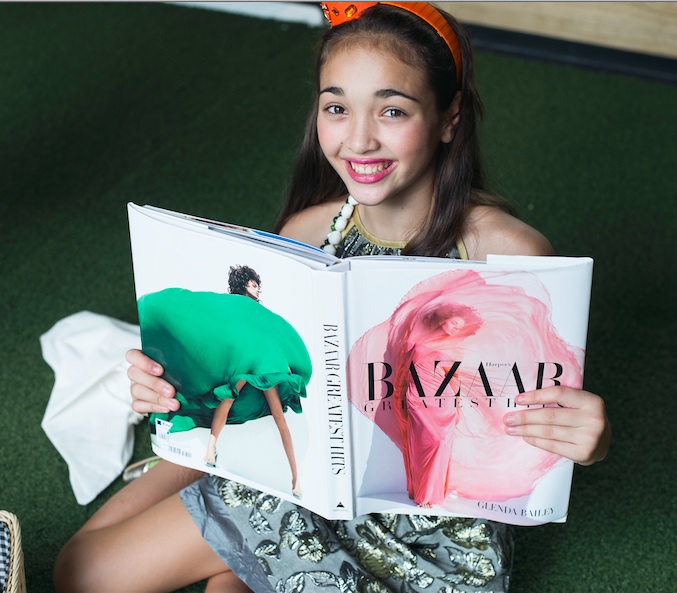 Exclusive: What happens on a #BAZAARJuniorBIGDayOut? 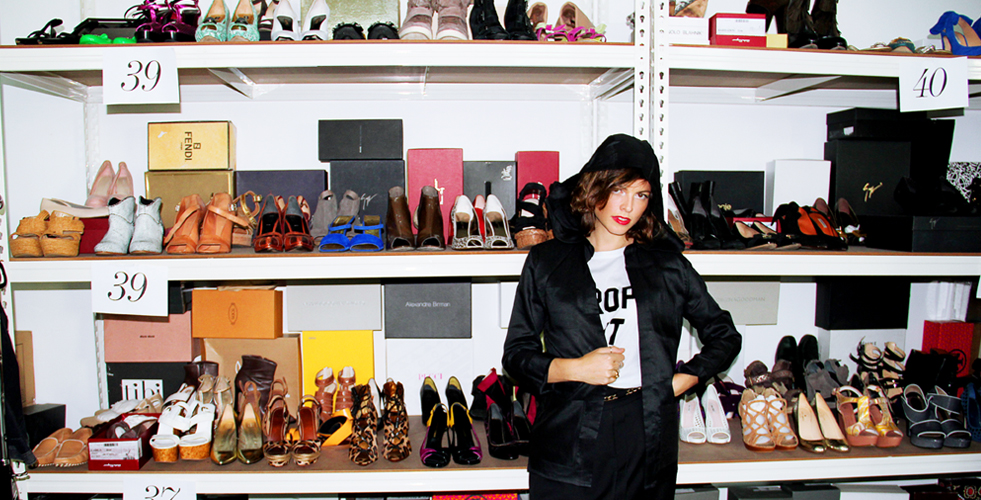 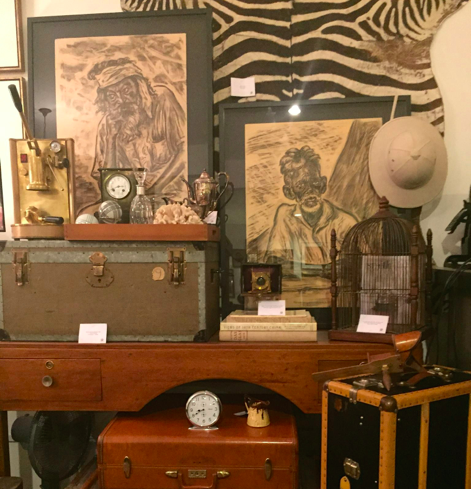 A Visit to The Gilded Lion, the Artistry of Antique