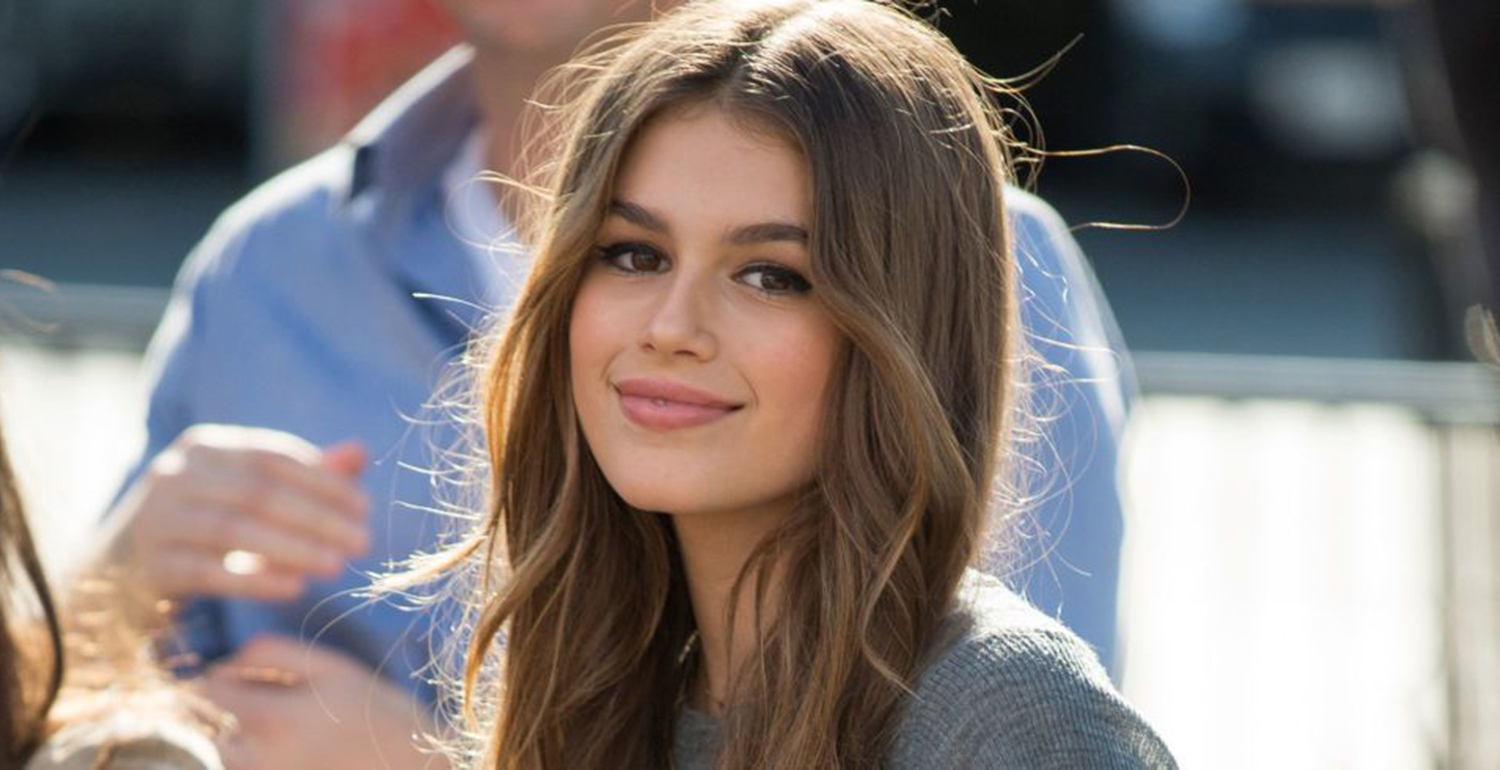 It is a universal truth that for a model to truly achieve ‘It’ model status, she or he must have a fashion collection in the pipeline.

Kaia Gerber has reached such heights, having announced her forthcoming design collaboration with Karl Lagerfeld. The model – who made her catwalk debut last season to huge fanfare – is creating a line of ready-to-wear and accessories that will arrive in stores in September, WWD reports.

The 16-year-old has already walked in two Chanel shows, the first of which she opened – a prestigious role for any model.

“When Karl first told us his idea to collaborate with Kaia, we were all excited by the incredible potential and power of bringing their two worlds together,” Pier Paolo Righi, chief executive officer of Karl Lagerfeld, said in a statement Tuesday.

“We have been working intensely over the last months with Kaia in LA and at our studio in Paris. It was exciting to see her clear vision, passion and engagement, and the collection will definitely inspire many young women.” 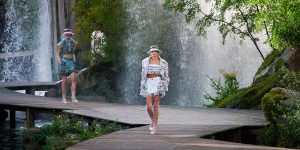 The collection – featuring apparel, as well as jewellery, shoes and sunglasses – will fuse Lagerfeld’s Parisian chic with Gerber’s West Coast style. Gallic elegance is said to influence the eveningwear, while the Californian look will inspire the daywear.

The offering will be launched through a series of events in LA, New York and Paris this autumn.

Lagerfeld is likely to want to replicate the success of Tommy Hilfiger’s collaboration with Gigi Hadid, which is now in its third season.