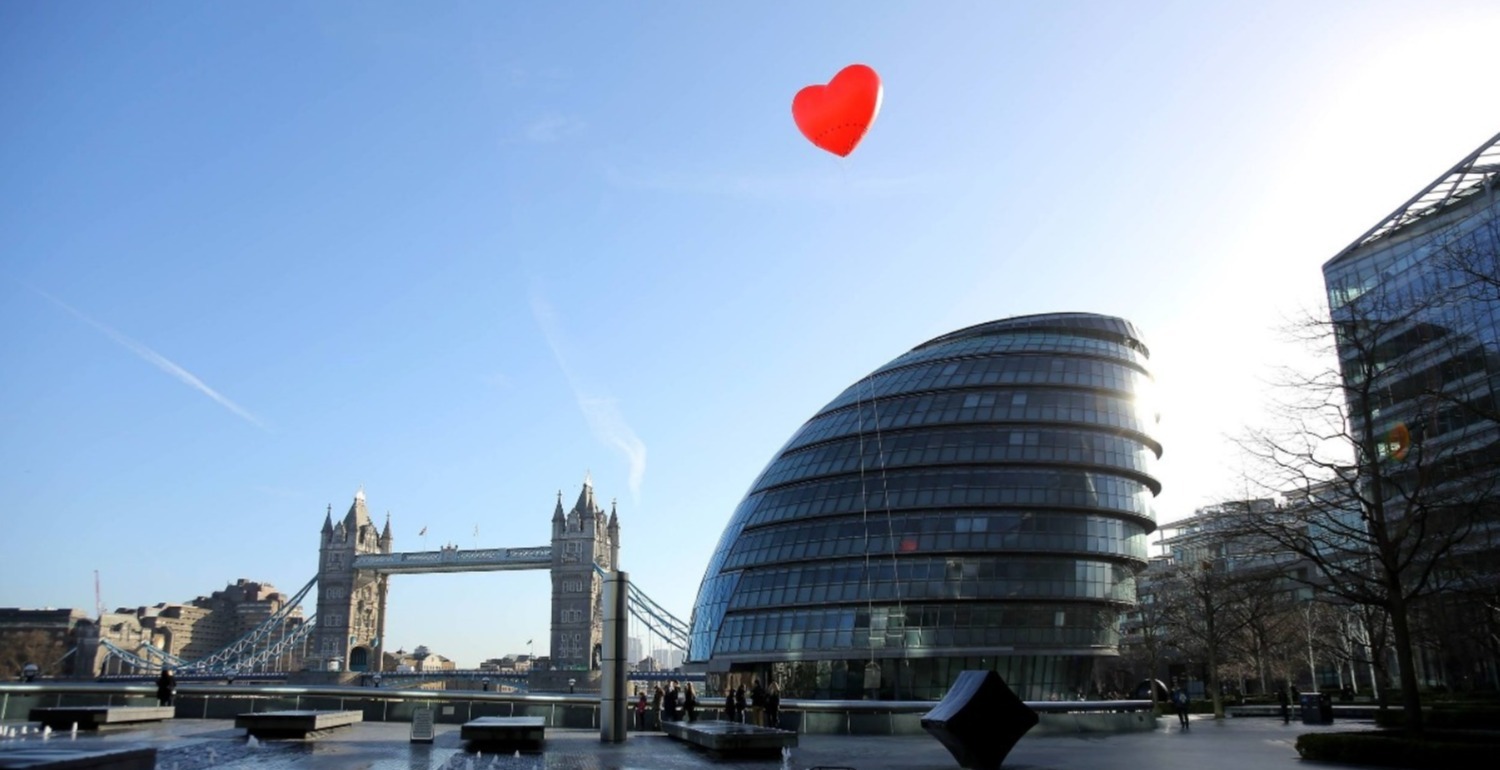 Fashion /
Fashion News
This would make a rather cute proposal.
by Elyza Khamil

Why are hearts floating all about the city of London? A public design project conceived by Anya Hindmarch started on Valentine’s Day and continued on as a celebration of London Fashion Week, giant Chubby Heart balloons were suspended over (and sometimes squashed within) famous London landmarks and prominent locations across the city. 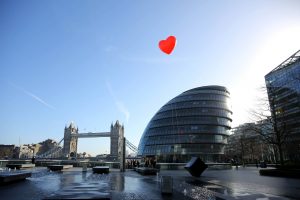 The balloons floated from dawn until dusk each day and reappear above different locations the next day.

The Mayor of London, the British Fashion Council, the City of Westminster, Councils, Landowners, Businesses, Districts and the Civil Aviation Authority have all come together to create this project in 29 locations across London:

“The idea for this project came to me whilst sitting in a packed Royal Festival Hall. I was in awe of the resilience of Londoners and its visitors. Tying giant helium filled Chubby Hearts on to buildings all over the city is simply a ‘surprise love letter to London’ as a tribute to its strength and to celebrate our amazing creative city” – Anya Hindmarch

Check out the London landmarks these balloons floated over: 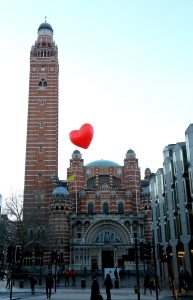 For full details and to follow the project live please visit www.chubbyhearts.com