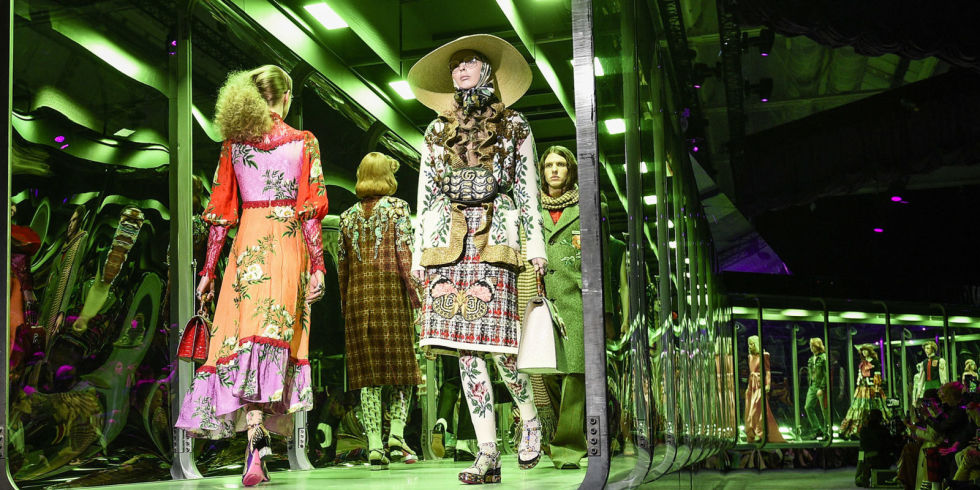 Gucci, Celine, Louis Vuitton and Dior are among brands who have pledged to abandon size zero models. The promise forms part of a new charter created by luxury conglomerates LVMH and Kering who own numerous luxury fashion houses.

Female models will have to be a minimum French size 34 (a UK size six) and a French 44 for men (UK size extra small). Both companies have also agreed not use men or women under the age of 16 to model adult clothes.

In addition, the charter pledged to make a dedicated psychologist or therapist available during working time. The BBC reports that models will also have to present a valid medical certificate to prove that they are fit for work.

“We have the responsibility of building new standards for fashion and we hope to be followed by other players in our sector,” said Antoine Arnault, an LVMH director.

The ill treatment of fashion models has become a big industry issue. In March, Balenciaga sacked two casting directors after they reportedly left 150 models waiting for hours in a dark stairwell while the they went to lunch. Their actions were described as “sadistic” and “cruel” by casting director James Scully, who first divulged the claims.