Hedi Slimane has shed some light on why he decided to remove the French accent from the Celine logo, since joining as the brand’s creative director in January this year. He will show his first collection for Celine on Friday during Paris Fashion Week.

Slimane also famously changed the Yves Saint Laurent logo during his tenure there, dropping the Yves – a move that divided the fashion press. In a rare interview, the stylist-cum-designer was asked by Le Figaro about his “almost obsessive need to graphically mark your territory”.

“This is actually not about marking my territory at all,” he told the French newspaper, as translated by Business of Fashion. “All the basics must be carefully considered without losing sight of the long term. It’s a question of priorities. That’s simply orthodoxy. Putting language elements rooted in the original history of the house, its foundations, in order to come back to an architectural and graphic alignment that is essential to the project.”

He dismissed any criticism over his logo changes, arguing that both were part of brand evolution.

“There’s always affective reactions about the logos,” he said. “Nowadays it’s even more present due to the viral effect of social media. It’s normal. It was anticipated but it had to be done. The major houses are alive. They must evolve and find the essence of what they truly are. Everything but indifference. We don’t shake things up to be subtle. When there’s no debate, it means there’s no opinion, which brings us to blind conformity.”

Nothing is known about what Slimane’s Celine will look like, bar a bag that he gave to his friend and long-term collaborator Lady Gaga, who wore the black leather style in Paris last month. The musician was the first to wear Slimane’s debut Saint Laurent collection in 2012, and the first to wear his final couture offering in 2016. Her patronage is a canny move from Slimane. She shared two pictures of the bag, including a close-up, on Instagram to her 29.1 million followers. 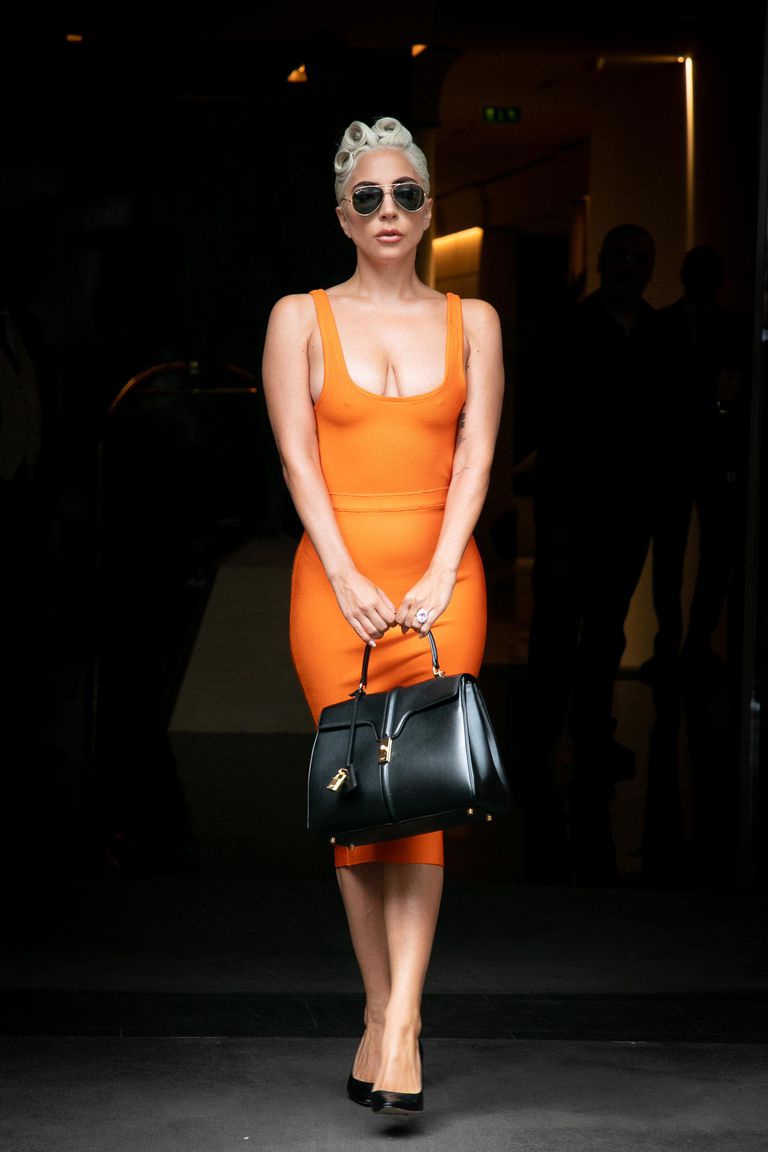 Although his vision for Celine may be a secret, Slimane says it will be different to his much-hailed predecessor, Phoebe Philo who left the brand in December 2017.

“Our respective styles are identifiable and very different,” he said. “Our vision is naturally distinct. Besides, we don’t enter a fashion house to imitate our predecessor, much less to take over the essence of their work, their codes and elements of language. The goal is not to go the opposite way of their work either. It would be a misinterpretation. Respect means preserving the integrity of each individual, recognising the things that belong to another person with honesty and discernment. It also means starting a new chapter.”