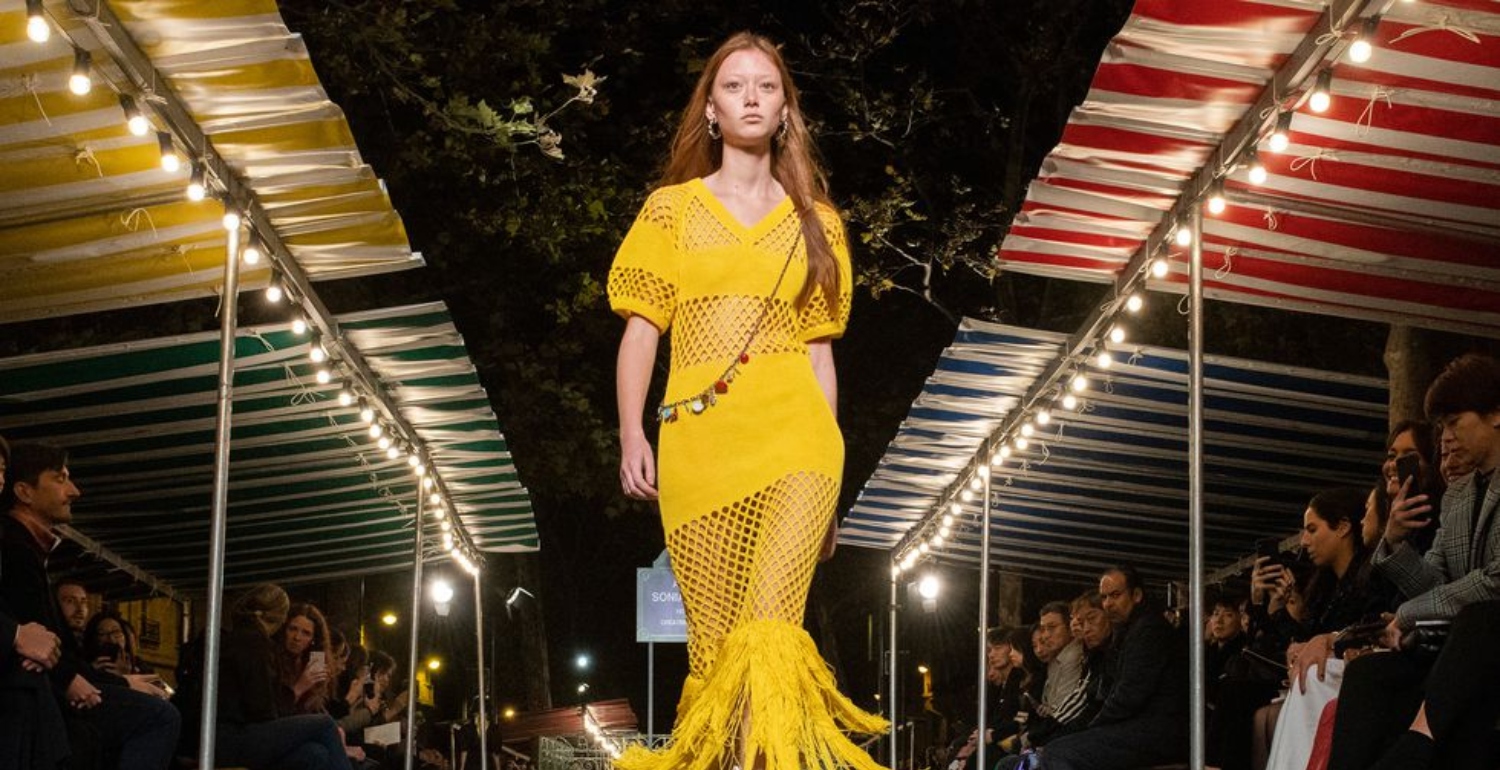 Fashion /
Fashion News
The owner of the French fashion house is currently seeking a buyer as financial difficulties become untenable.
By Ella Alexander 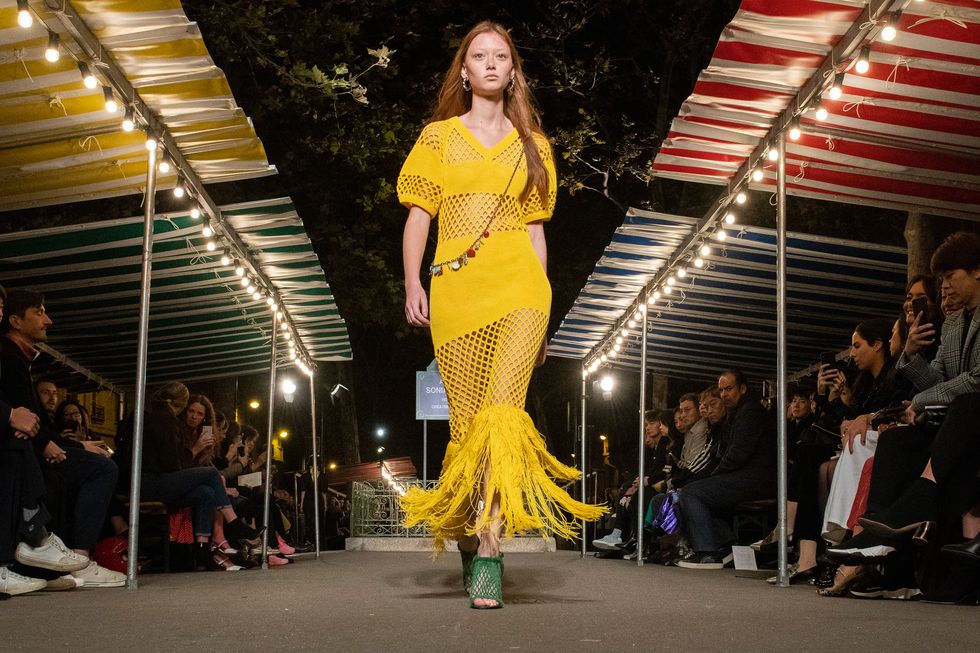 Sonia Rykiel has entered receivership, a process in which a legal custodian is appointed to control a company’s assets because it has no money. The label’s owners, French Heritage brands, is currently seeking a buyer.

WWD reports that a French commercial court has placed the fashion house into administration until June while it examines offers for the brand. In March, creative director Julie de Libran left Sonia Rykiel after five years. The designer later accused the brand of breach of contract, claiming that her departure announcement was without her input. 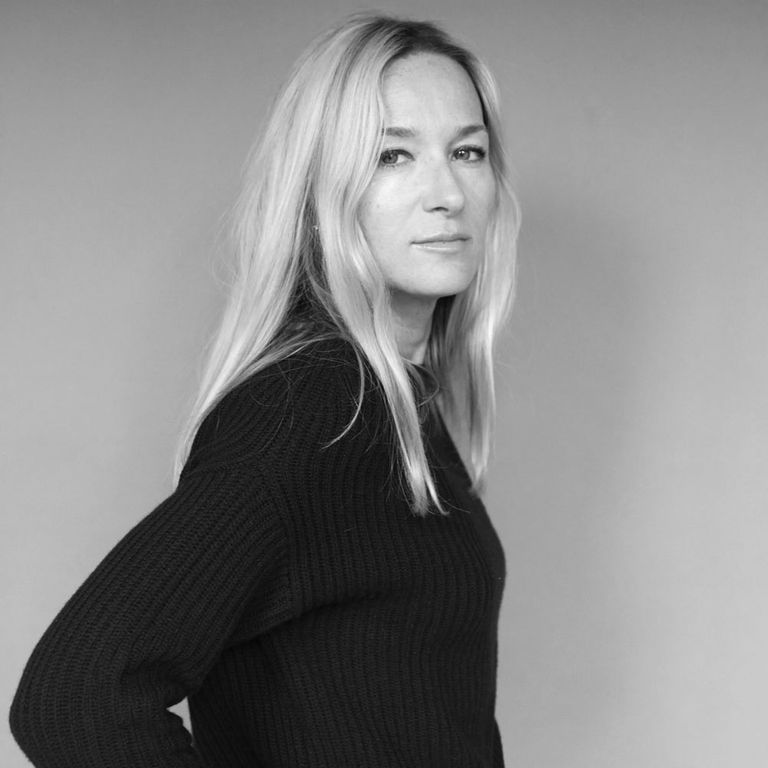 The French label, which is known for its colourful, striped knitwear, reported sales of 35 million euros in 2018, with a loss of 20 million euros. Last year saw the brand celebrate its 50th anniversary with a capsule collection and an installation in New York.

Sonia Rykiel, who died in 2016, aged 86, was the embodiment of relaxed Left Bank chic and a pioneer of what she called ‘la démodé’ – non-fashion. Often dubbed the ‘Queen of knitwear’, she was famed for her flattering, sophisticated clothes that were meant for everyday life.