At last night’s Fashion Awards, it was Daniel Lee’s night. The creative director of Bottega Veneta took home four coveted accolades, including Designer of the Year and Brand of the Year. But, although this accomplishment is extremely impressive, it wasn’t altogether unexpected. Ever since taking over the prestigious Italian label 18 months ago, the British designer has quickly become the new name to know and has catapulted a previously quieter brand into the fashion spotlight.

Lee’s appointment was announced in June 2018. He was taking over from Tomas Maier who had helmed Bottega for 17 years. While the brand was in a solid position as a respected Italian fashion house with impressive heritage and strong sales within the leather goods market, Lee has transformed it into an ‘It’ label at the forefront of fashion – Bottega Veneta’s show is currently one of the most highly anticipated on the calendar, several of Lee’s designs have already developed cult-like status (the Pouch bag, the Padded sandals) and there are swarms of fans (almost 150,000) following an Instagram account devoted to this fresh look, entitled ‘New Bottega’.

Although Lee’s sensational rise may seem like it has happened practically overnight, this has been no fluke – the designer’s experience was surely never going to lead him anywhere else but success.

Having studied at Central Saint Martins (and counted the esteemed Louise Wilson as a tutor), Lee gained experience working at Maison Margiela, Donna Karan and Balenciaga, before joining Céline in 2012, where he worked under creative director Phoebe Philo as the director of ready-to-wear. It is impossible not to compare his overwhelming success to her’s and to wonder if he might now be dressing that ‘Old Céline’ customer with his cool but understated, elegant designs at the ‘New Bottega’. 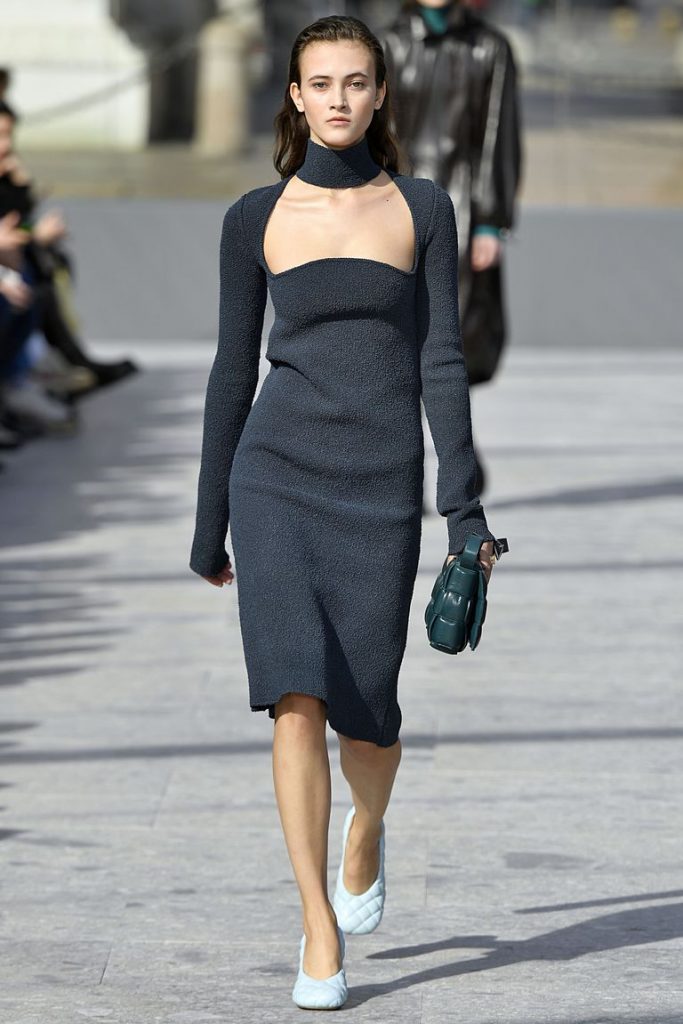 “Bottega was a bit of a sleeping giant,” Lee said of the brand, explaining that it previously hadn’t exploited ready-to-wear as it could have, partly because it didn’t need to. When Lee joined, clothing accounted for just 15 per cent of sales of the brand, which gave the new creative director an incredibly unique opportunity that rarely happens at such a large fashion house – they could afford to risk losing the RTW customer, meaning Lee was able to be as creative as he wanted to.

“What was so fantastic [about taking on this role] is that I wasn’t so scared about losing our ready-to-wear, shoes and jewellery customers as it was such a small part of the business by comparison, and that gives you a certain confidence to tear things up,” he told British Vogue. 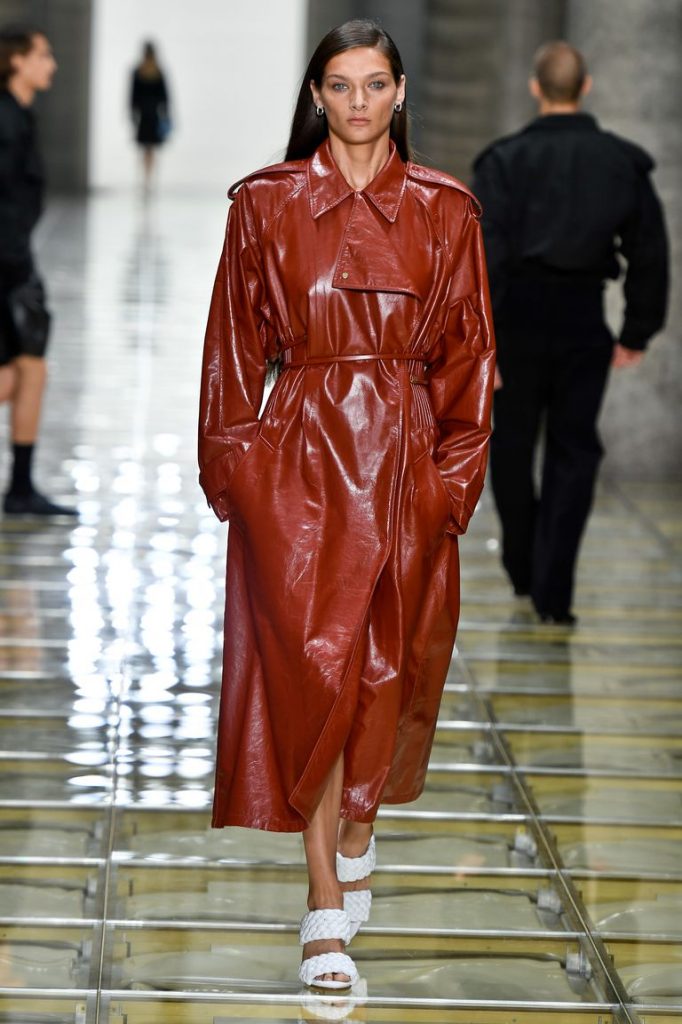 Of course, the risk has paid off, not just in terms of the positive exposure the brand has received as a result (and the numerous awards Lee has already won) but in terms of numbers – wholesale orders have tripled, leading to “highly encouraging” sales growth, according to LVMH’s third-quarter results, which came out last month.

Clearly, what Lee has managed to do is identify a new customer, not just for Bottega, but in today’s fashion climate. Soon after being appointed, the designer said that it was time for the “done-up elegance” of Italian style to make a comeback – and this is what he has delivered. Embracing refinement, rather than anything too shouty or trend-led in his collections is a smart move in delivering what the millennial customer now truly wants – to build a wardrobe of high-quality capsule pieces that are cool, but will actually stand the test of time. So this idea, coupled with Bottega’s reputation as a truly luxurious fashion house with supreme quality, has been the perfect recipe for success. 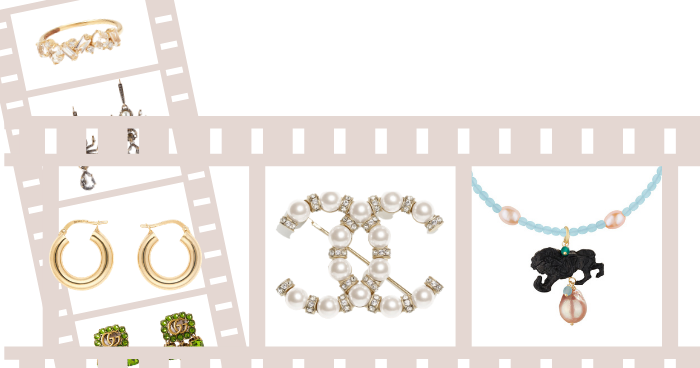 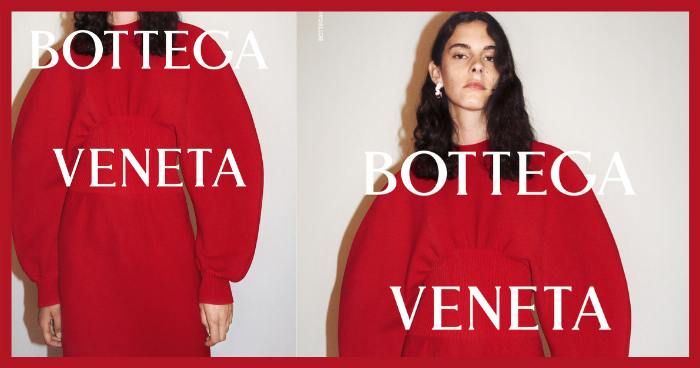 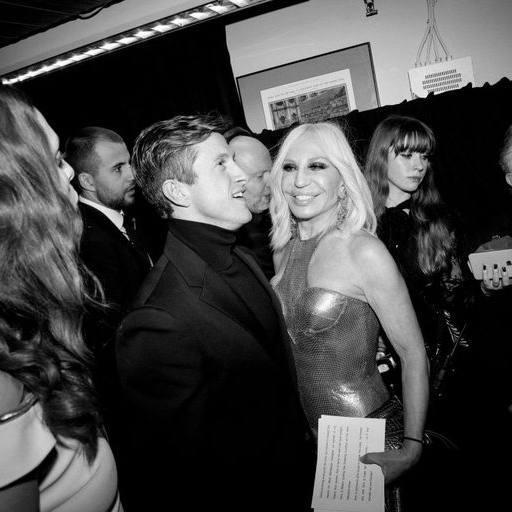