There are some new kicks on the block—and they’re made out of castor bean oil, eucalyptus tree, algae, and natural rubber.

Reebok announced today that it is elevating its Forever Floatride Energy running shoes into sustainable wear, introducing the brand’s first plant-based performance shoes with Forever Floatride GROW. The new design, which will launch in fall 2020, builds off of Reebok’s previous sustainability efforts from its Cotton + Corn lifestyle footwear collection.

“The earth is a runner’s arena, and we have a responsibility to help detox the world for the athletes who run in it,” said Matt O’Toole, Reebok’s brand president. “Our Cotton + Corn collection was the first step in making shoes from things that grow. Now, we have taken an award-winning running shoe, the Forever Floatride Energy, and reinvented it using natural materials to create what we feel is the most sustainable performance running shoe on the market.” 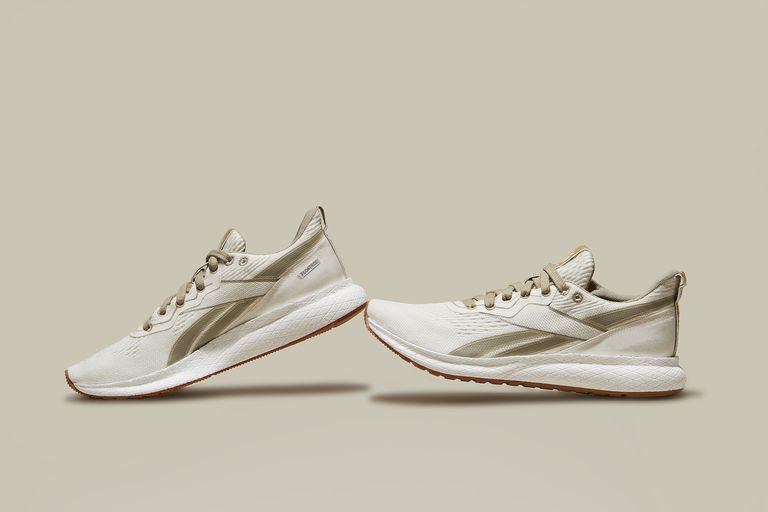 Every inch of the Forever Floatride GROW incorporates best sustainable practices, from the castor bean midsole and the algae foam sockliner to the eucalyptus tree-based upper and the natural rubber outsole. The athleticwear giant also said that the natural materials continue to meet high-performance standards for a running shoe, with its lightweight cushioning and flexible sole.

“With Forever Floatride GROW, we’re replacing oil-based plastic with plants,” said Reebok Future’s vice president Bill McInnis. “The biggest challenge in making a shoe like this was developing plant-based materials that could meet the high performance needs of runners. During the three years we spent developing this product, we heard loud and clear that the idea of a plant-based running shoe resonates strongly with serious runners. But those same runners felt just as emphatically that they would never compromise on performance. The Forever Floatride GROW is the result. Plant-based performance – with no compromise.” 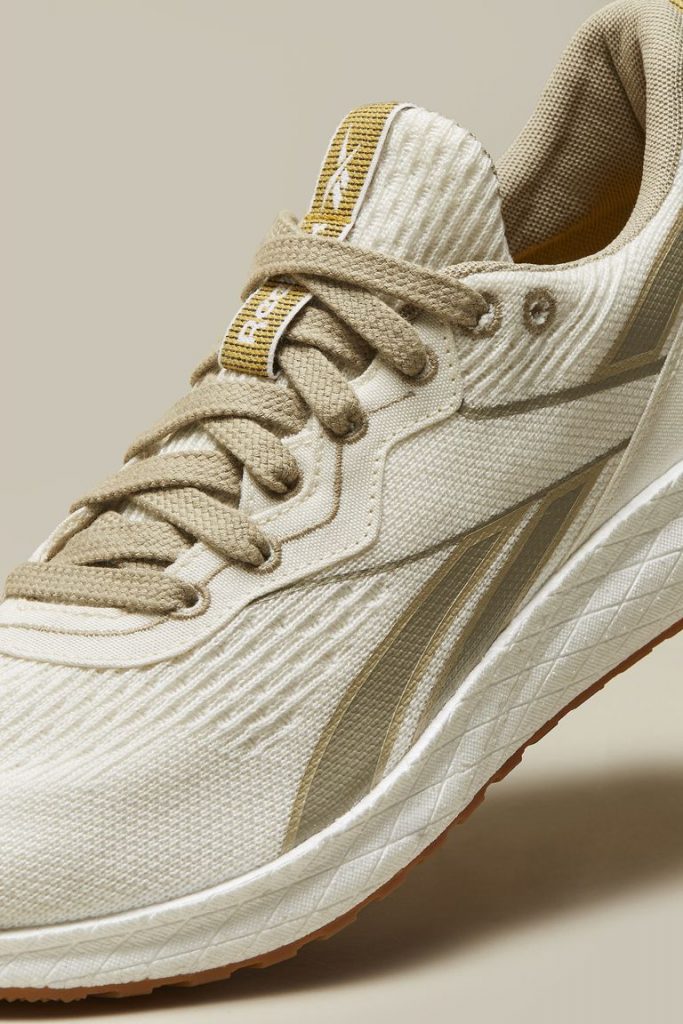 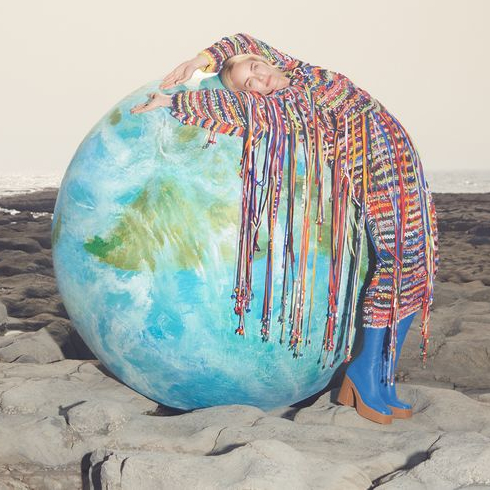 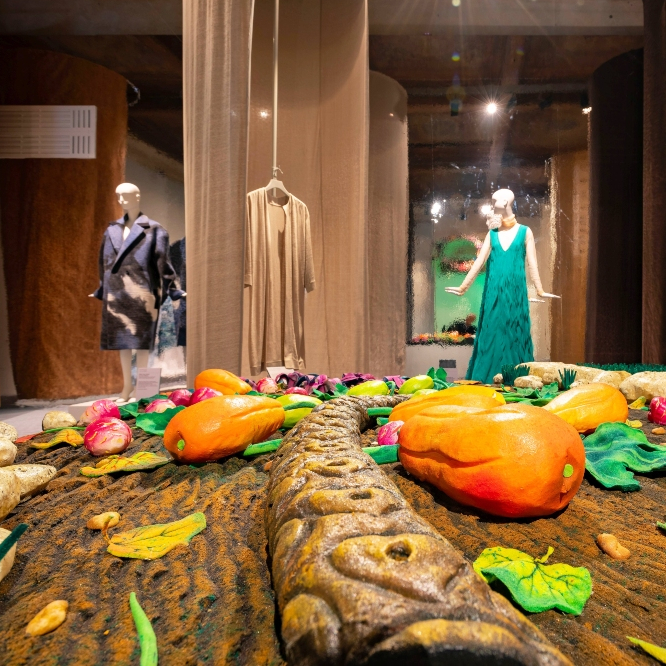 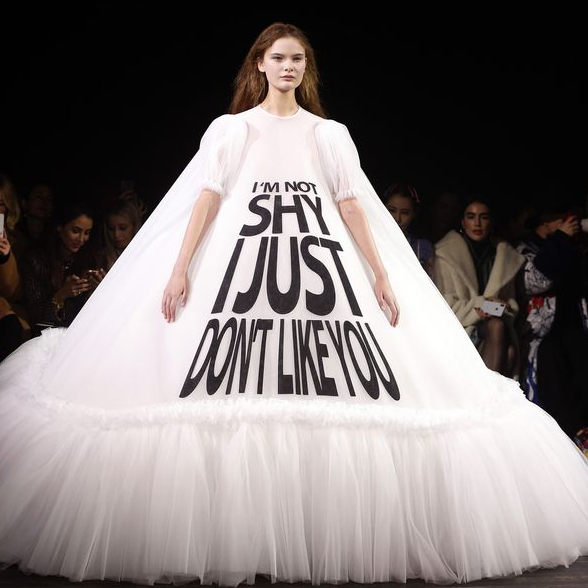