Half-Malay, half-Sudanese model Iman Mohamed Osman has a conversation with BAZAAR about the painful trauma of colourism she experienced since childhood and the long journey it took to reach self-acceptance. 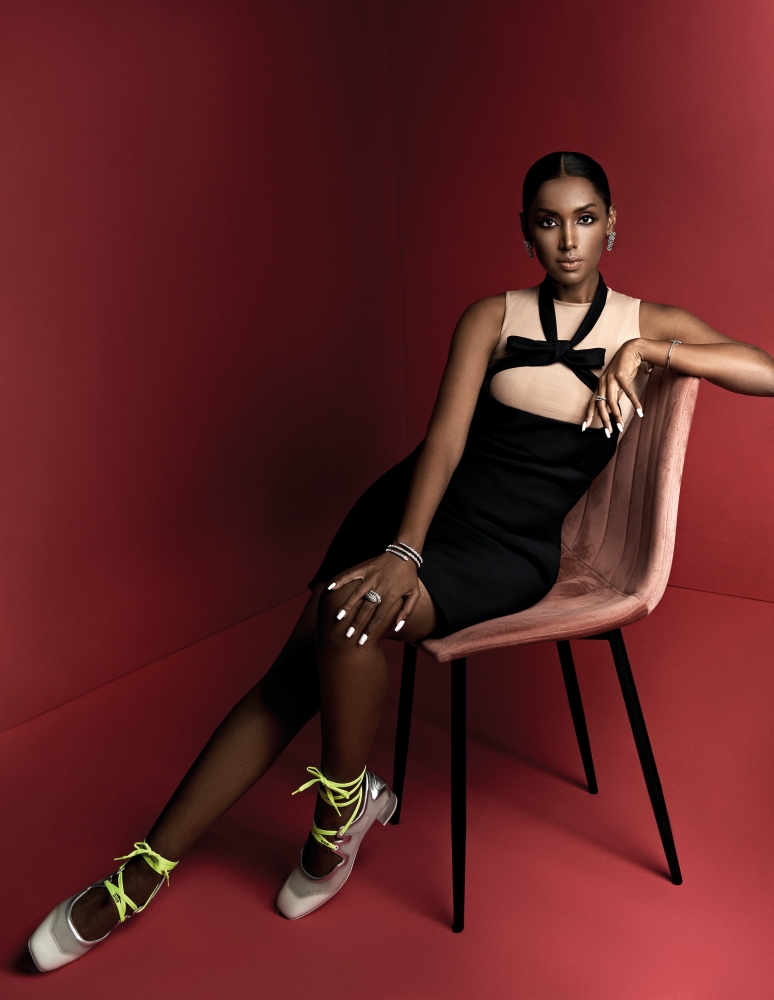 That long road included a successful career in modelling, a journey that began with scoring her first beauty campaign. “When I was 24-25, a close friend of mine, (actress) Diana Danielle reached out to me and asked if I would model for her, to promote her beauty brand, Luxuria,” Iman says. “I didn’t really have the confidence because I knew nothing about modelling, didn’t have a feel for cameras, and I was also shy.” Iman felt she had many other friends who were taller and fairer, who would be better suited for the brand but Danielle insisted. “She said she wanted to represent my skin and had always admired it. We grew up together, went to school together, so as a supportive friend, I went along with it. But I never expected it to lead to something serious.”

The campaign introduced Iman Mohamed Osman as the new face in town, and soon enough doors were opened to other modelling gigs. “After the campaign, I was approached for my very first magazine feature,” she enthuses. “Never in a million years had I expected something like that!” 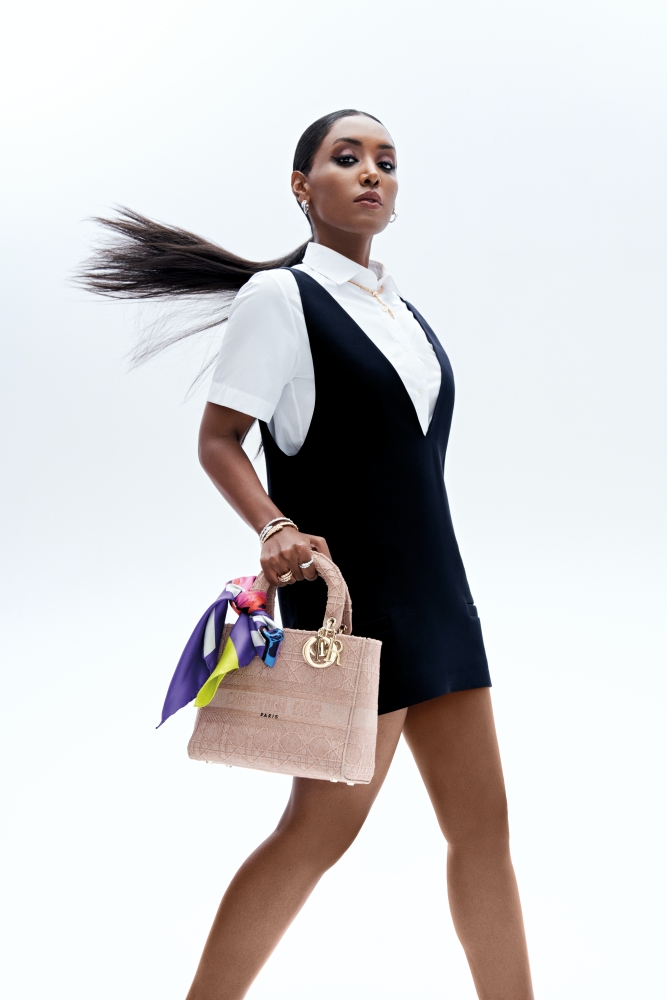 Granted, by industry standards, the mid-20s is a late start for someone just stepping into the modelling world. Yet the combination of her arresting beauty, glowing skin and natural flair for fashion is a rare commodity in the Malaysian fashion scene. There’s also no denying that her blackness adds to her mystique. That was the very reason she was selected for the aforementioned Orgga campaign at the age of 28.

“They were eager to try someone different like me,” says Iman of the campaign. “At first, I figured it was going to be a straightforward beauty campaign. But they wanted to promote the message of “Beauty Beyond Colour” and had planned for roadshows and asked me to tag along to speak and talk to the public.”