When Olivier Rousteing Instagrammed photo after photo this week of Kanye West, Kim Kardashian, Joan Smalls, Alessandra Ambrosio and other It models, his followers assumed he was hinting at Balmain’s fall ad campaign. But that wasn’t quite true. It was actually West’s music video for “Wolves,” which debuted today. (No wonder the designer captioned all the posts with “When fashion meets music.”)

Directed by Steven Klein, creative-directed by Rousteing and dressed completely by Balmain, a bevy of models including Jourdan Dunn, Josephine Skriver, Riley Montana and more kick off the video, crying and strutting about the scene in so many Rousteing designs it might as well count as a Balmain ad. Of course, the rapper himself and Kim Kardashian West appear, dressed in their shimmering Met Gala outfits, with their faces painted with glossy tears. Vic Mensa and Sia, who are featured on the track, also make cameos; and in the party footage interspersed throughout the short film, Kylie Jenner, Cindy Crawford, Anna Cleveland, Maria Borges, Sara Sampaio and Romee Strijd also make appearances.

The collaboration, though a surprise, is not entirely out of the blue. Kardashian, for one, is a known fan of Balmain, and she and her husband even starred in the brand’s steamy Spring 2015 campaign. And Rousteing, a friend of the couple, gushed to BAZAAR that his favorite song on West’s The Life of Pablo album was “Wolves.” Teaming up clearly made perfect sense.

Scroll down for some highlights and for the full music video: 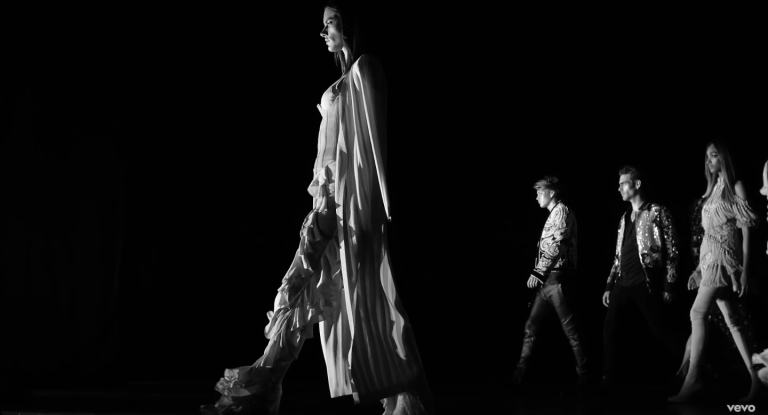 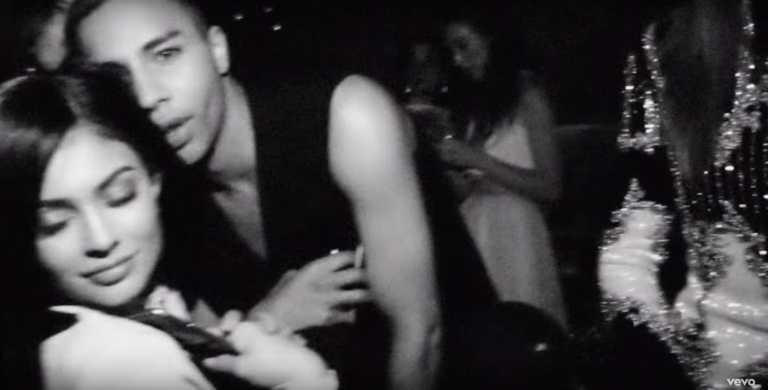 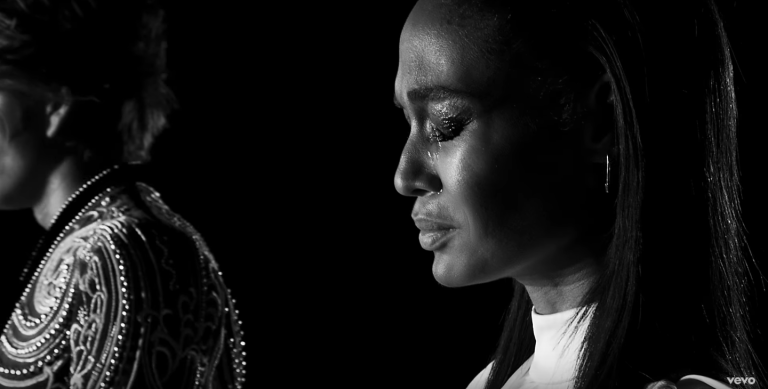 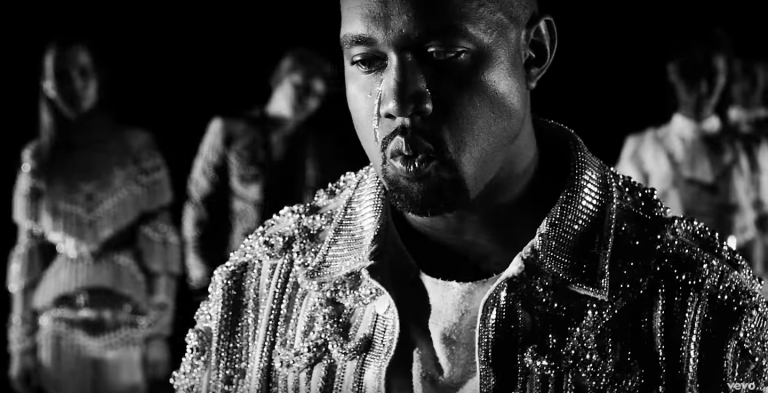 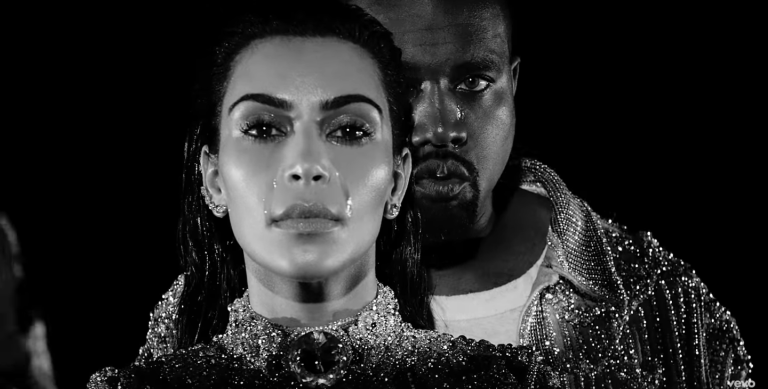 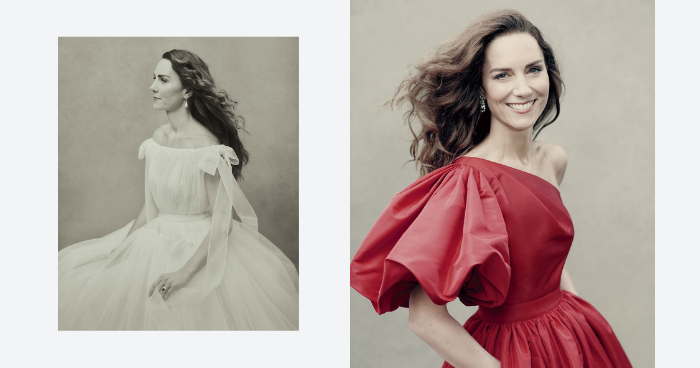 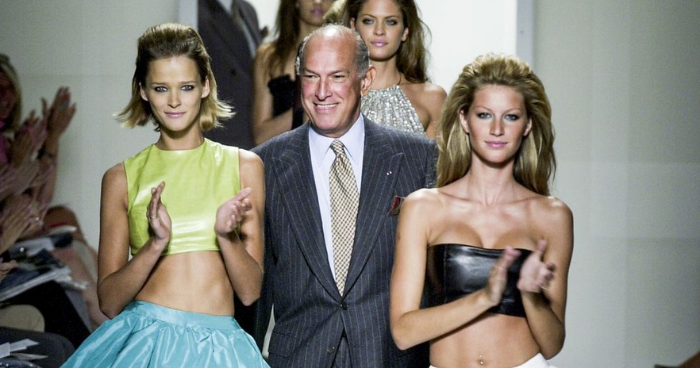 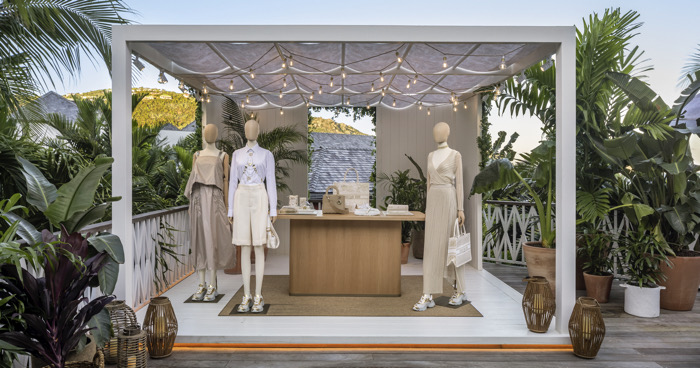