Marchesa Co-Founder Has Departed The Brand 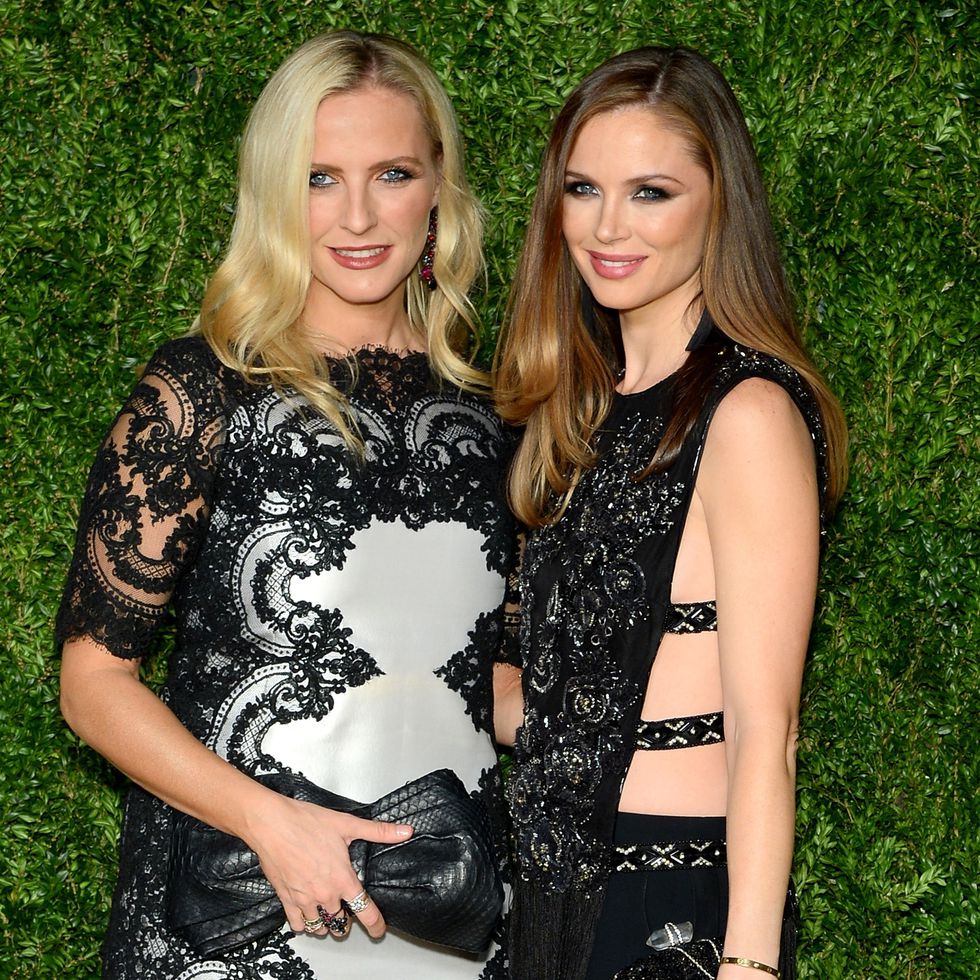 Karen Craig, one of the co-founders of red-carpet label Marchesa, is departing the brand. The designer is leaving the label to concentrate on new challenges, one year after her business partner’s husband, Harvey Weinstein, was accused of sexual misconduct by several women in Hollywood.

Craig announced that she was leaving on Tuesday in an official statement, according to Fashionista.

“While I have made the difficult decision to part ways with Marchesa, I have tremendous pride in the company, the team, and the many successes achieved. Marchesa will always be the realisation of a dream. Over the last 16 years, it has been the most incredible and fulfilling professional journey. I am excited to now begin exploring additional creative opportunities and to push my potential as a designer in new directions.” 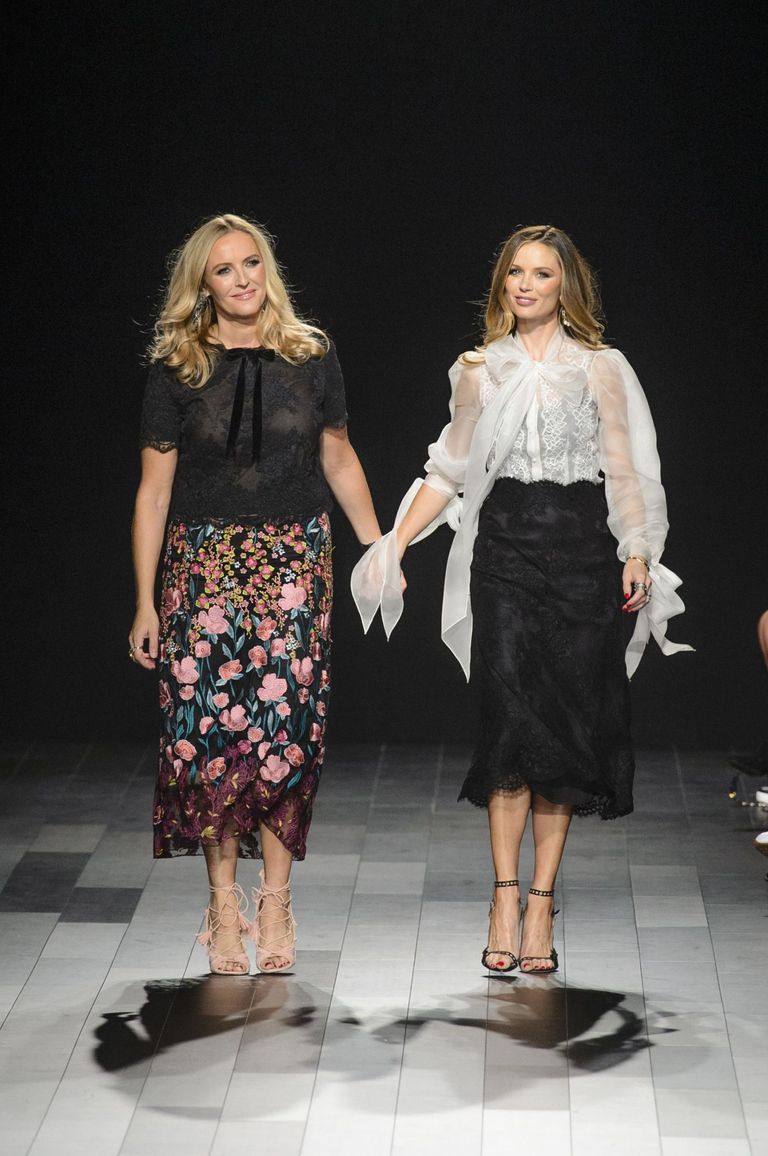 While Marchesa has been a favourite on the red carpet for many years, the brand was hit badly after Weinstein was accused of sexual misconduct, leading to the #MeToo and #TimesUp movements.

Alongside this, there were public accusations that Weinstein had pressured actresses to wear the label on the red carpet, including Renée Zellweger and Kerry Washington. 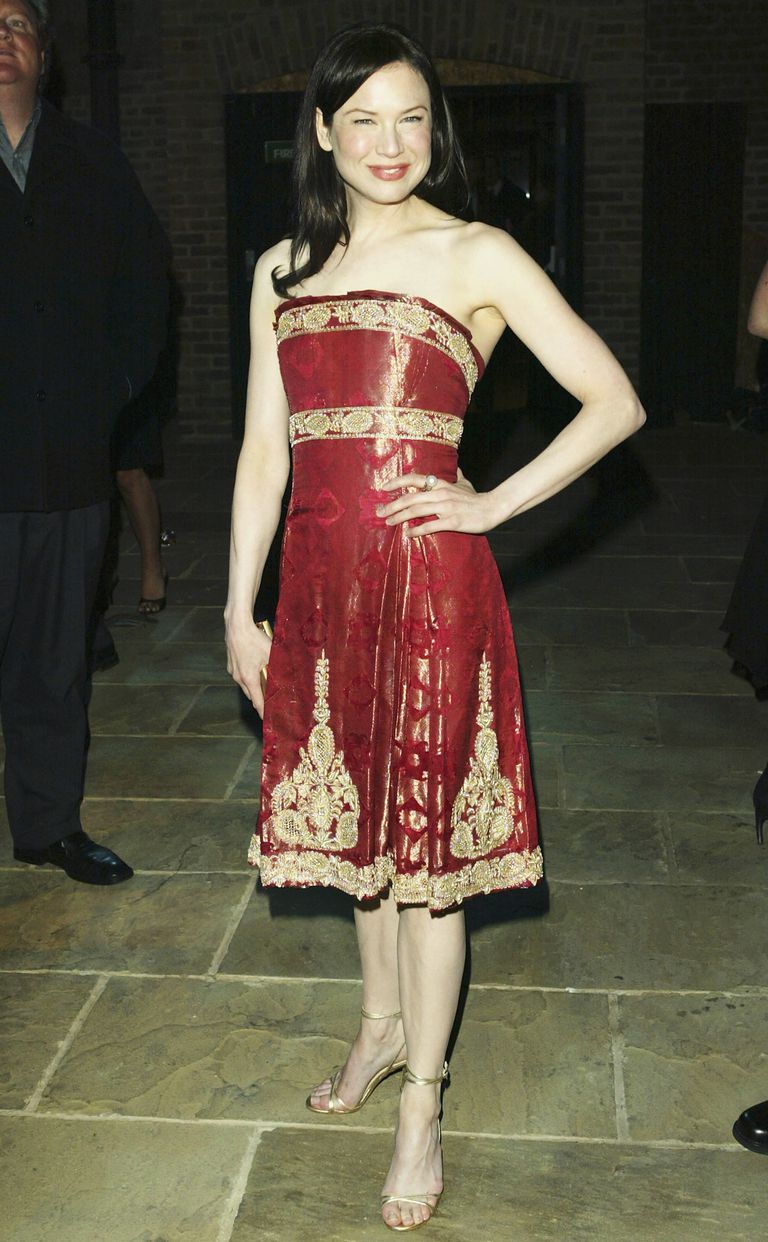 However, both Marchesa and Craig’s co-founder, Georgina Chapman have re-emerged onto the red carpet since the scandal with several of Hollywood’s biggest stars supporting its comeback, suggesting that there is certainly a future for the label. That future, though, will not include Craig. 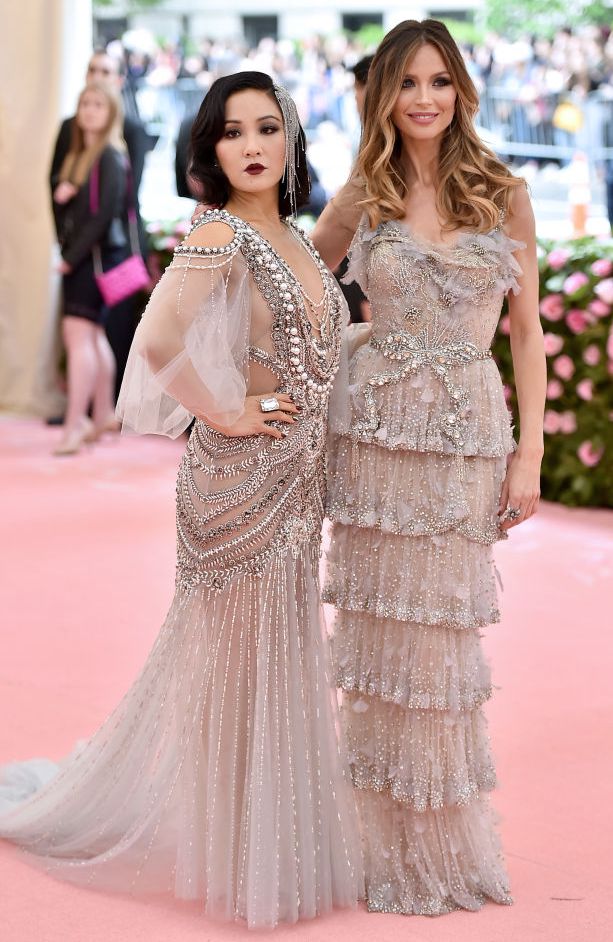 Constance Wu and Georgina Chapman in Marchesa at the Met Gala in May.
THEO WARGO GETTY IMAGES