KATY PERRY ON BEING AN ICON 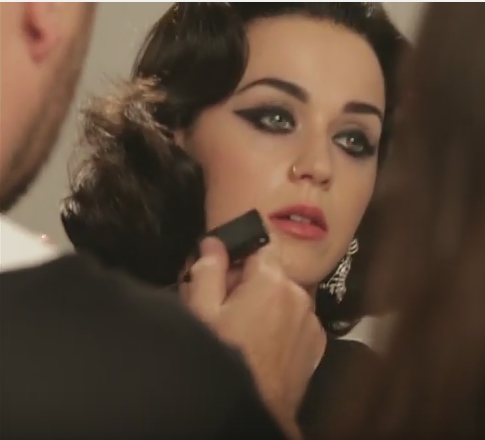 This year, for Harper’s Bazaar Malaysia’s September issue (also known as the biggest issue of the year), Katy Perry landed the coveted cover spot, styled by Carine Roitfeld and photographed by visionary Jean Paul Goude. As part of Bazaar’s Icon portfolio, Perry was transformed into one of her favorite historic legends—Elizabeth Taylor. “She was so fabulous, and decadent—I’m sure I’ll be married just as many times,” the enigmatic pop star jokes in our behind-the-scenes video. Watch below as Perry talks about the legendary star, and what it means to be an icons.