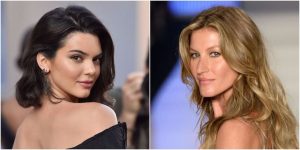 Congratulations are in order for Kendall Jenner, who has become the highest-earning model in the world, according to Forbes.

Jenner earned a cool $22 million (£16.6 million) over the past year which the money magazine estimates is down to her earning potential through her huge Instagram following as well as deals with Estée Lauder, Adidas and La Perla. 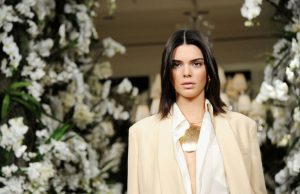 Being part of the Kardashian-Jenner clan has also helped, according to Forbes, who say the family’s reality TV show Keeping up with the Kardashians and her clothing line with sister Kylie, KENDALL + KYLIE, have also contributed to her net earnings.

By comparison, Gisele earned $17.5 million (£13 million) which dipped by 43 per cent from 2016, after having a quieter working year doing fewer campaigns. 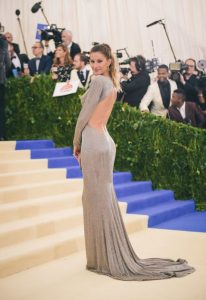 Chrissy Teigen has also been included in the list for the first time thanks to her $13.5 million (£10 million) earnings from various deals in fashion and food including brands like Smirnoff and Vita Coco.

Sisters have also made the list for the first time in the form of Gigi and Bella Hadid, with the elder sister earning $9.5 million (£7 million) and Bella (who, at 21, is the youngest on the list) earning a cool $6 million (£4.5 million). 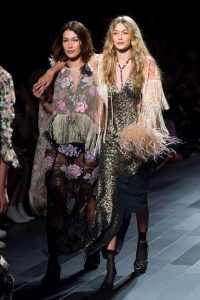 What is also great news is that body-positive campaigner Ashley Graham completes the list, having earned $5.5 million (£4 million) over the past year, making her the first curvy model to feature, hopefully showing that the fashion world is on its way to embracing different body types. 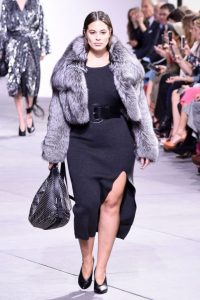 Unfortunately, though the list shows a degree of diversity when it comes to body type, it appears the modelling world is far from representative as only one woman of colour – Liu Wen – features, having earned $6.5 million (£5 million).

Forbes bases its earning estimates, which are from 1 June, 2016 to 1 June, 2017 and before taxes and fees, on the on estimated incomes from cosmetic, fragrance and clothing contracts as well as interviews with agents, manages and brand executives. 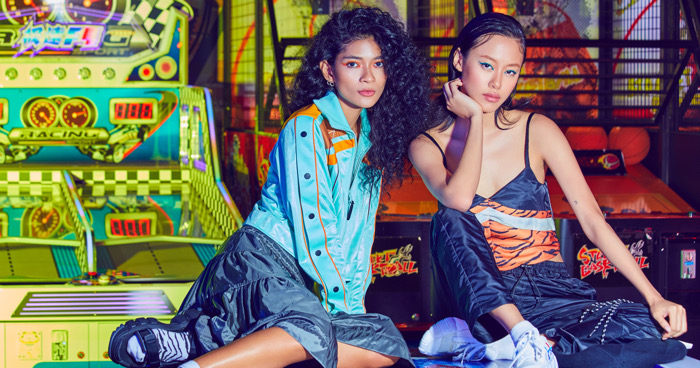 The Young and Fearless: Sheena Liam and Tuti Noor 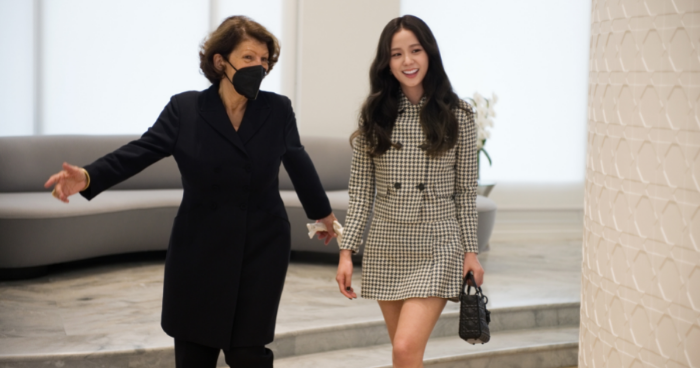 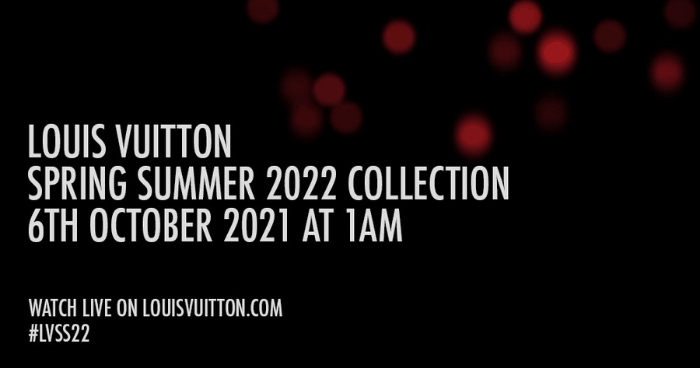