Lily-Rose Depp, the baby-doll faced daughter of Johnny Depp and Vanessa Paradis, has been named the newest ambassador for Chanel. The 16-year old, and budding actress, was most recently seen at the brand’s Haute Couture show in Paris last week, alongside her mother, who has worked with Chanel since 1990. “Lily-Rose is stunning, she’s a young girl from a new generation with all the qualities of a star,” said Karl Lagerfeld. Along with her ambassador title, Depp will front the global campaign for Chanel’s Pearl-eyewear collection, meaning she’s officially the coolest teenager we know. 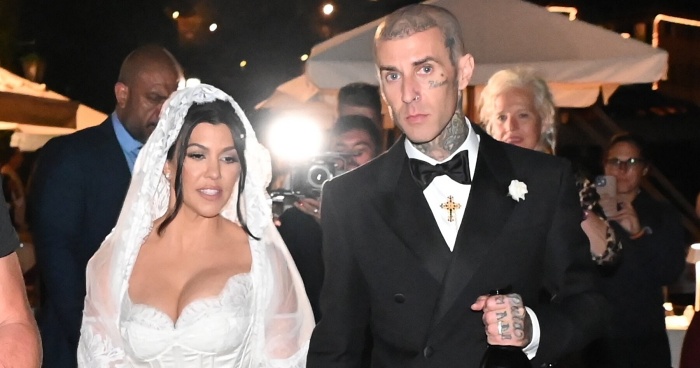 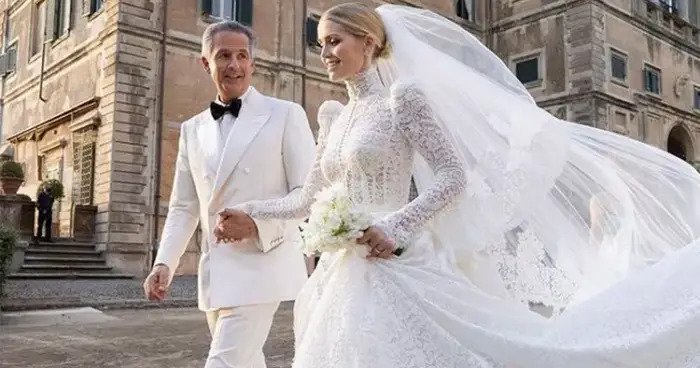