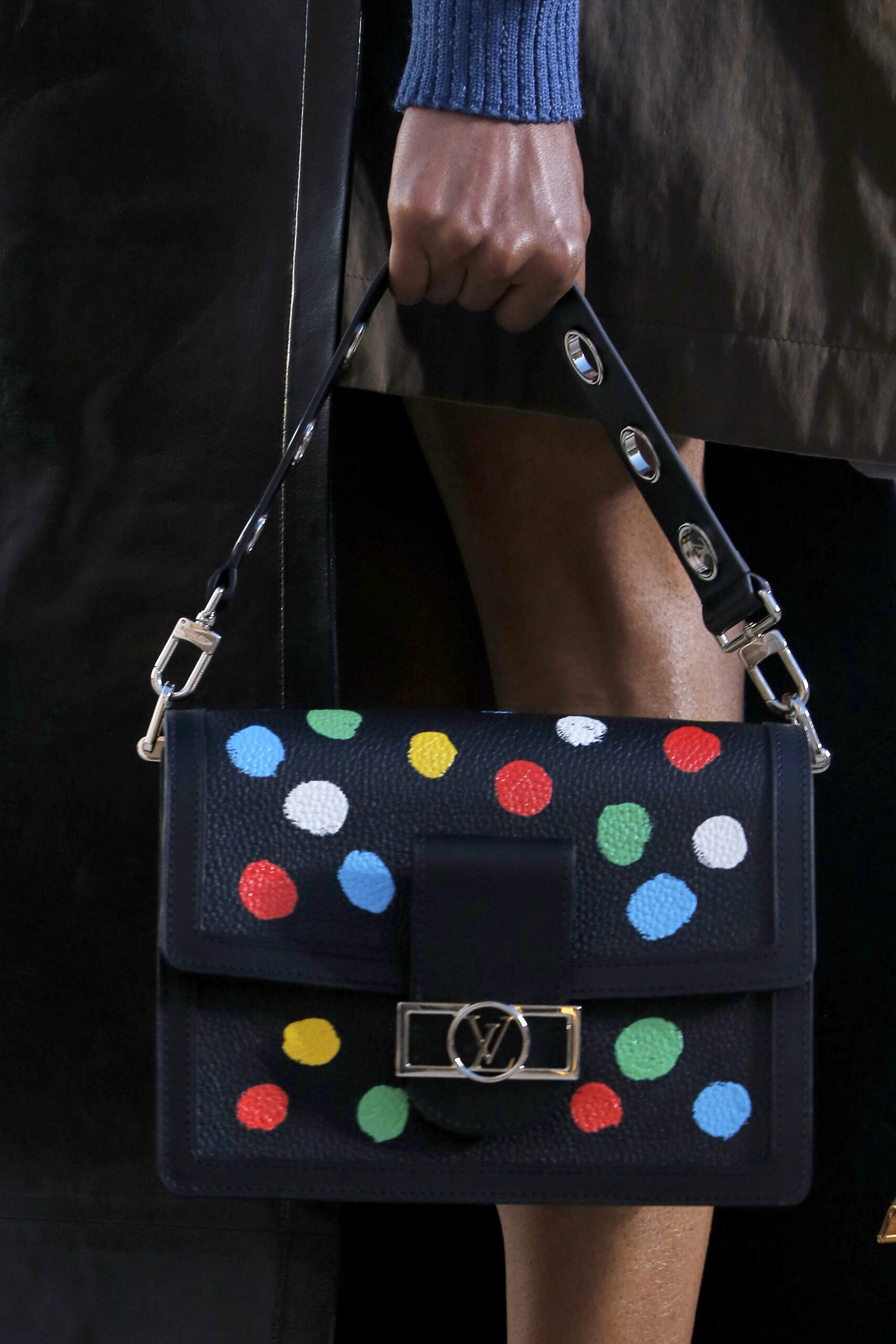 Heads up, we will be getting another Louis Vuitton x Yayoi Kusama soon. Ten years after the French brand's first partnership with Yayoi Kusama, Louis Vuitton has teased us again with its second chapter collaboration with the artist via Instagram.

The pieces, as mentioned in a statement, celebrate its long-standing relationship with the artist, and while the designs will hit LV stores worldwide in January 2023, some pieces debuted last week at the Salk Institute in San Diego as part of the artistic director of women's collections Nicolas Ghesquière's resort 2023 fashion show.

These limited-edition bags feature a reinterpretation of the artist's obsessive dots across classic Louis Vuitton shapes and also new models. Until now, Louis Vuitton has revealed the new collection through three Instagram videos.

[Related: The Making of an Icon]

Let's take a sneak peek at the second chapter of Yayoi Kusama x Louis Vuitton below. 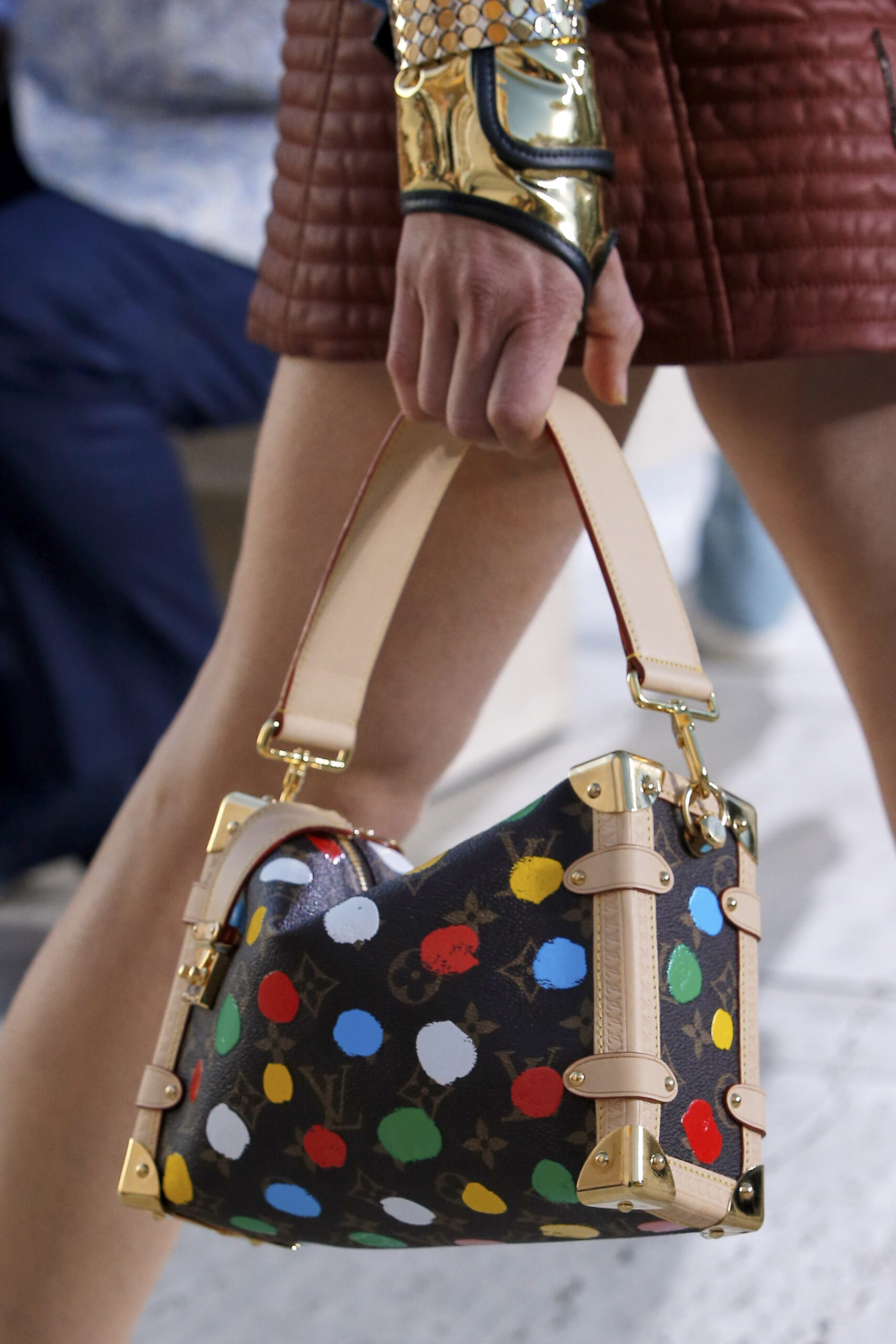 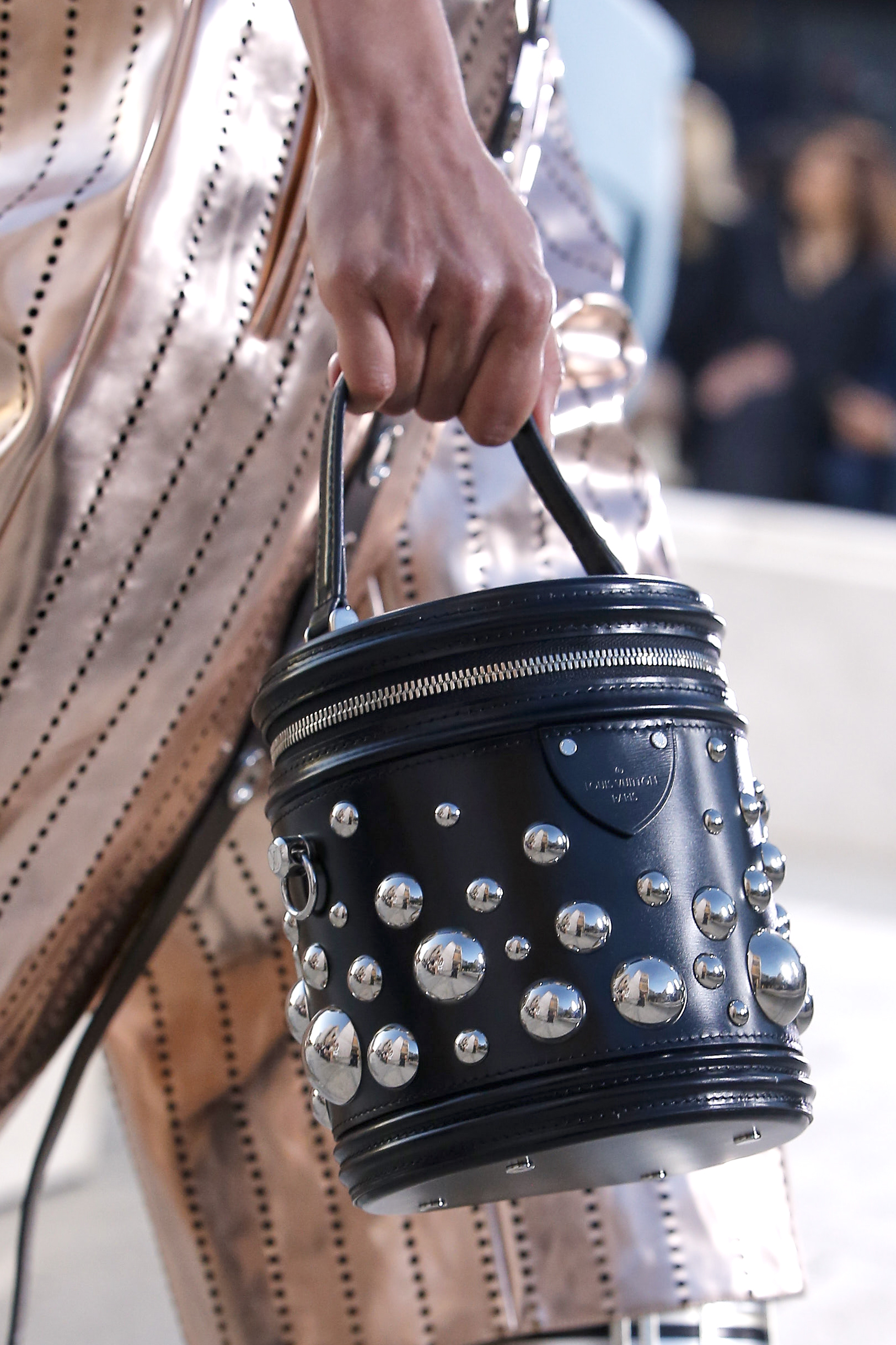 Yayoi Kusama, also widely recognised as "the Princess of Polka Dots," is well-known for her repeating dot patterns, her art encompasses an astonishing variety of drawings and patterns, as evident for us to see in this latest collaboration.

So what else can we expect if the bags at Cruise 2023 were just a sneak preview? We're holding out hope to see a full range of accessories and apparel for both womenswear and menswear. We'll keep you updated as soon as we learn more about this highly anticipated release.

Meanwhile, while we sit tight for January 2023, let's look at the bags that debuted at the recent show and revisit the best moments from LV's Cruise 2023! 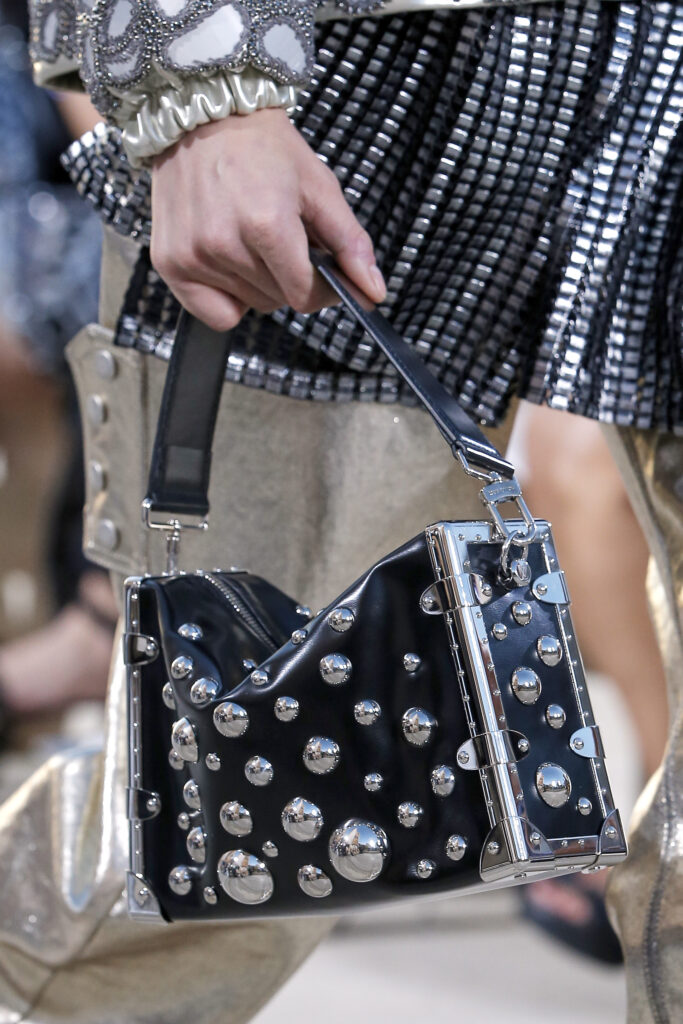