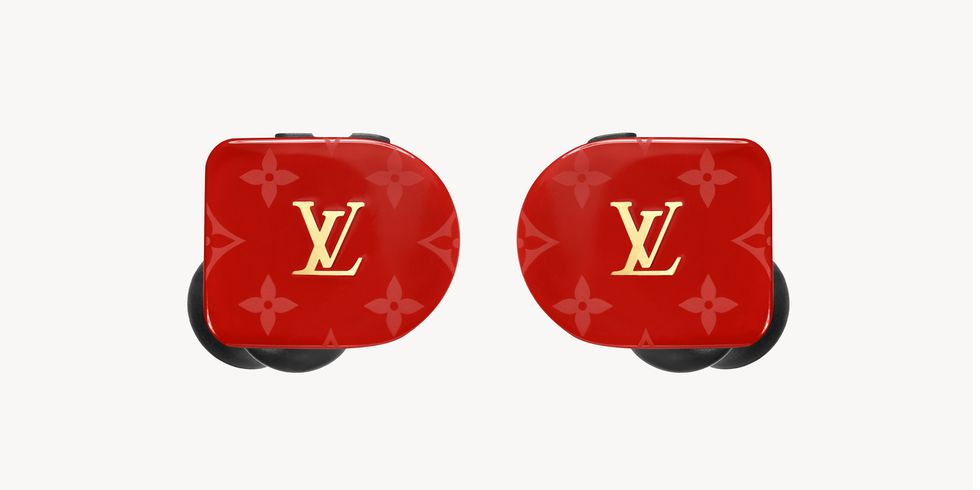 If you thought Apple’s meme-worthy AirPods were a viral status symbol, then wait until you get a look at Louis Vuitton’s ultra-luxe monogram wireless Horizon earphones that are set to retail later this year. 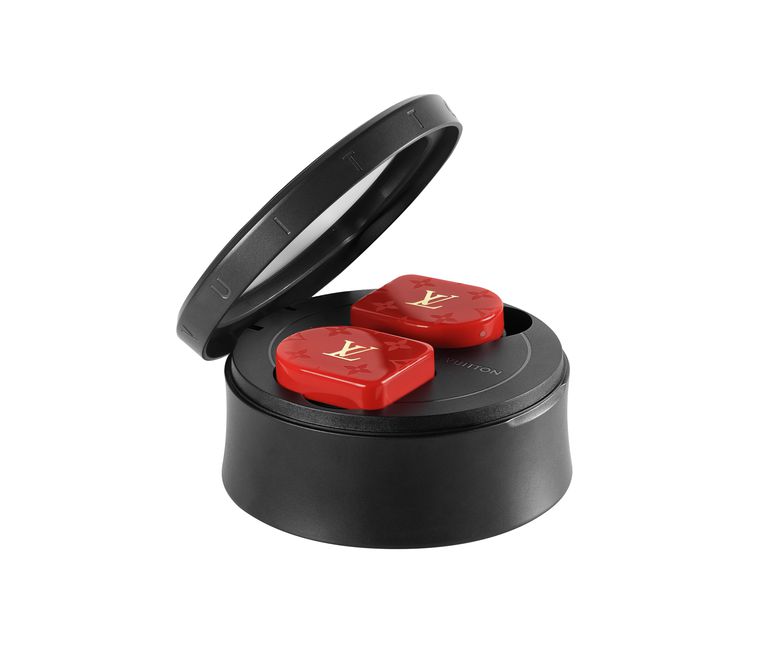 The earbuds come in four colorway options—attention-grabbing red monogram, simple-yet-sleek black, classic white, and yellow and blue LV stripes—and offer up to three-and-a-half hours of listening time on a single charge. The retail price is $995. 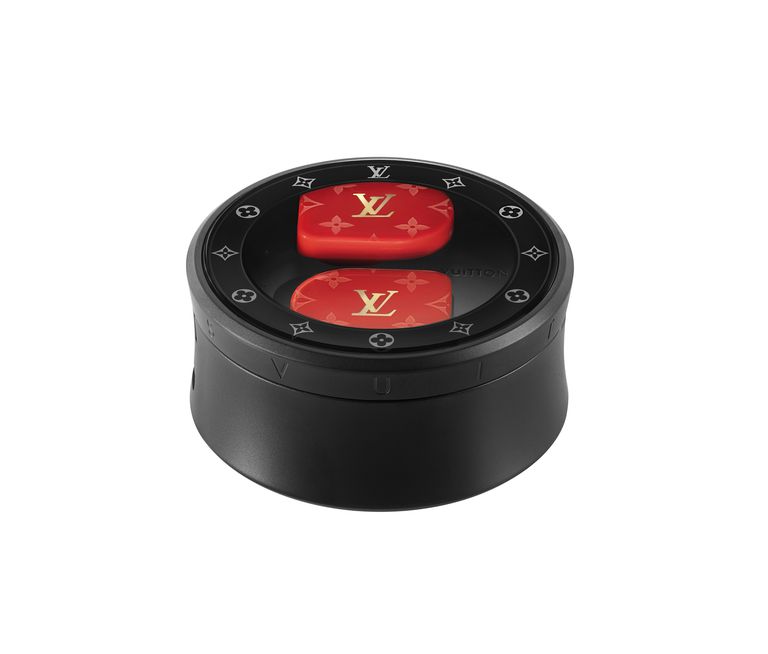 To house your new equipment, LV is offering a concave-shaped stainless steel charging case that is available in white for the matching earbuds and black for the other three color combinations. The charging case also provides the earphones with a total of ten hours of battery life, perfect for your on-the-go lifestyle and next jet-setting adventure.

While this may be Louis Vuitton’s first pair of headphones, the brand previously launched tech with the Tambour Horizon smart watch in 2017. 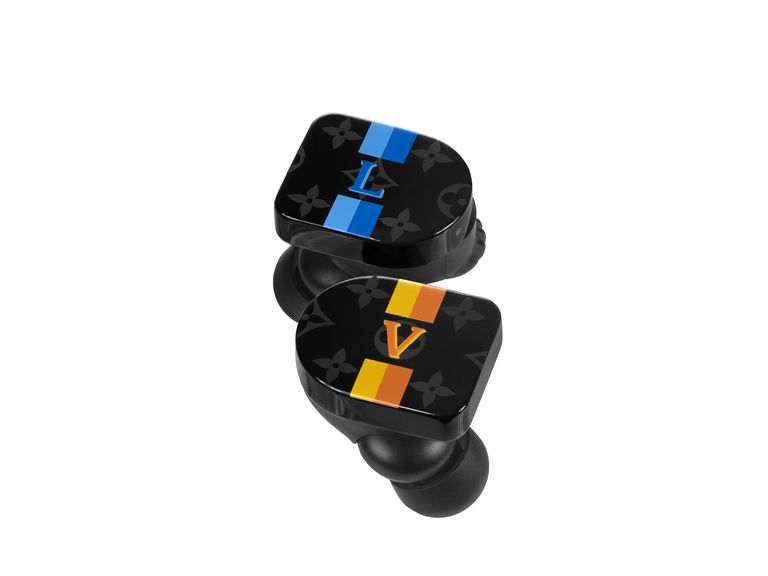 There’s no release date for Louis Vuitton’s sleek and monogrammed Horizon earbuds just yet. However, in the meantime, we’ve rounded up similar wireless and Bluetooth compatible headphones that you can shop right now to keep your ears occupied until the French house drops its upcoming release.