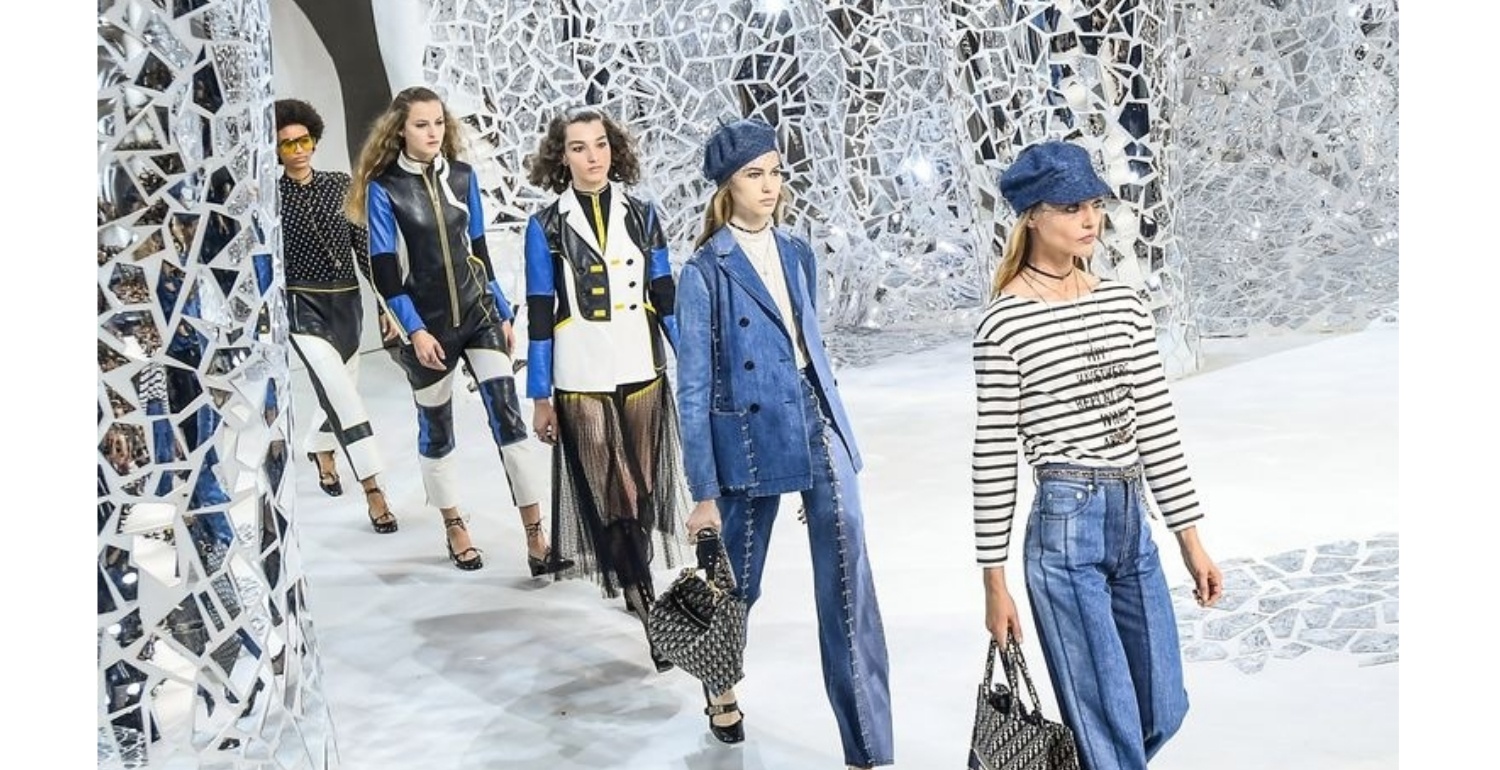 Fashion /
Fashion News
The luxury conglomerate also has plans for a restaurant and spa.
By Jessica Davis 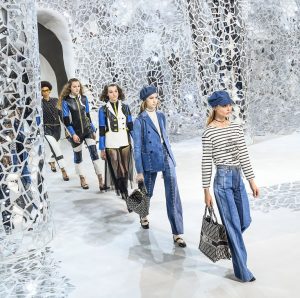 LVMH plans to develop a new London hotel, spa and luxury flagship store to give their customers an experience that goes further than just shopping.

The corporation owns luxury fashion houses including Louis Vuitton, Dior, Celine and Fendi, but is now moving beyond a retail focus to high-end experiences.

In collaboration with property developer O&H, LVMH will transform a Georgian building on Grafton Street in Mayfair into a hotel, restaurant, spa and a rumoured flagship Celine store, according to the Business of Fashion.

The London borough is already a familiar neighbourhood with the company, as Bond Street homes Louis Vuitton, Loro Piana, Christian Dior and Rimowa, as well as Mount Street holding Loewe, Celine, Nicholas Kirkwood and Moynat stores. The goal is to entice hotel residents to shop in LVMH’s nearby roster of luxury shops.

Bernard Arnault, LVMH chairman and executive, told the Business of Fashion how they want to move with changing times in retail: “The future of luxury will not only be in luxury goods, as it’s been for many years, but also in luxury experiences, and we want to be in both segments.” 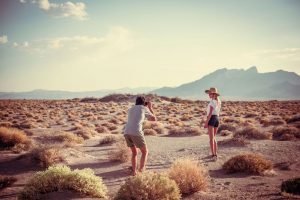 LVMH have already started this shift from a retail to experience-led focus, as their existing hotels include the chains Bulgari Hotels and Cheval Blanc, with are designed with the luxury of time spent with family or friends in mind.

The project is set to be completed by 2022 and the deal could be valued at up to half a billion pounds.

Spas & Salons
Skin technology has never been at its best … until now.

Culture News
Activist and businesswoman Gina Miller explores the barriers that stop women from excelling, and names the woman who she calls...