LVMH Moët Hennessy Louis Vuitton announced today that it will buy Tiffany & Co. for $16.2 billion, making it the largest deal ever made in the luxury sector.

The acquisition of one of the most renowned American jewelers props up LVMH’s status in the United States, consolidating a stronghold in the American luxury market.

Tiffany & Co. is also the latest American luxury brand to enter the ranks of the French multinational luxury goods company, which has already acquired iconic fashion houses including Dior, Givenchy, and Fendi. Analysts suspect that the record-breaking purchase could influence other big deals between brands, as companies prepare to compete for dominance in a world ruled by luxury conglomerates, according to The New York Times.

“We have immense respect and admiration for Tiffany and intend to develop this jewel with the same dedication and commitment that we have applied to each and every one of our maisons,” said the LVMH chairman and chief executive officer, Bernard Arnault, per WWD. 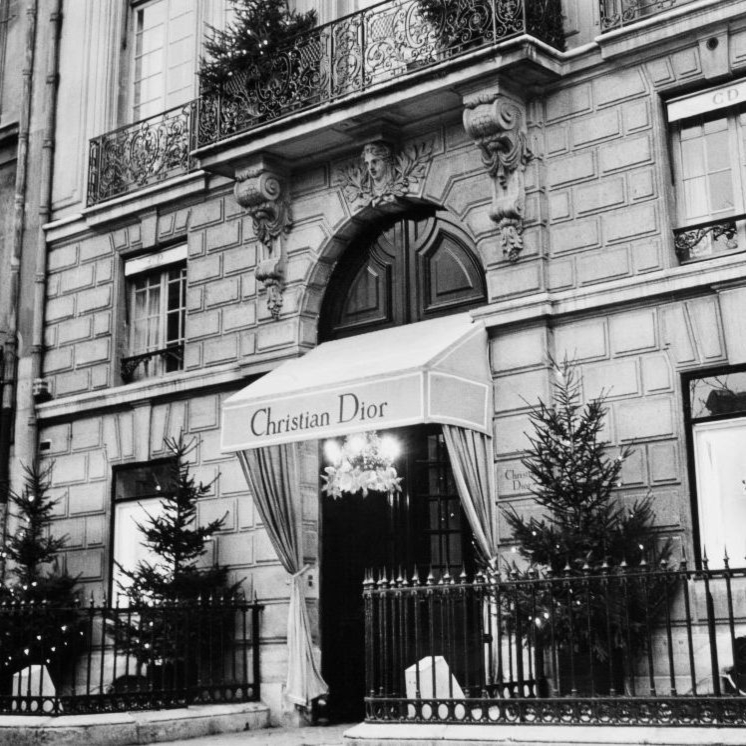