The icing of the cake was the white camelia flower detail and belt of white pearls, which was undoubtedly one of the best looks of the night. 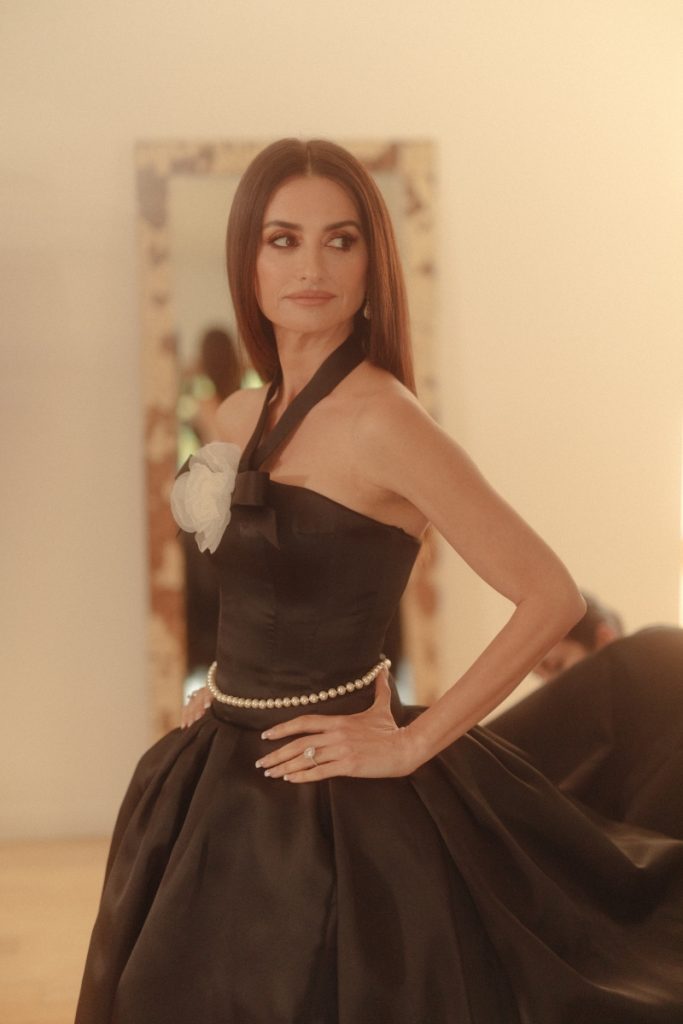