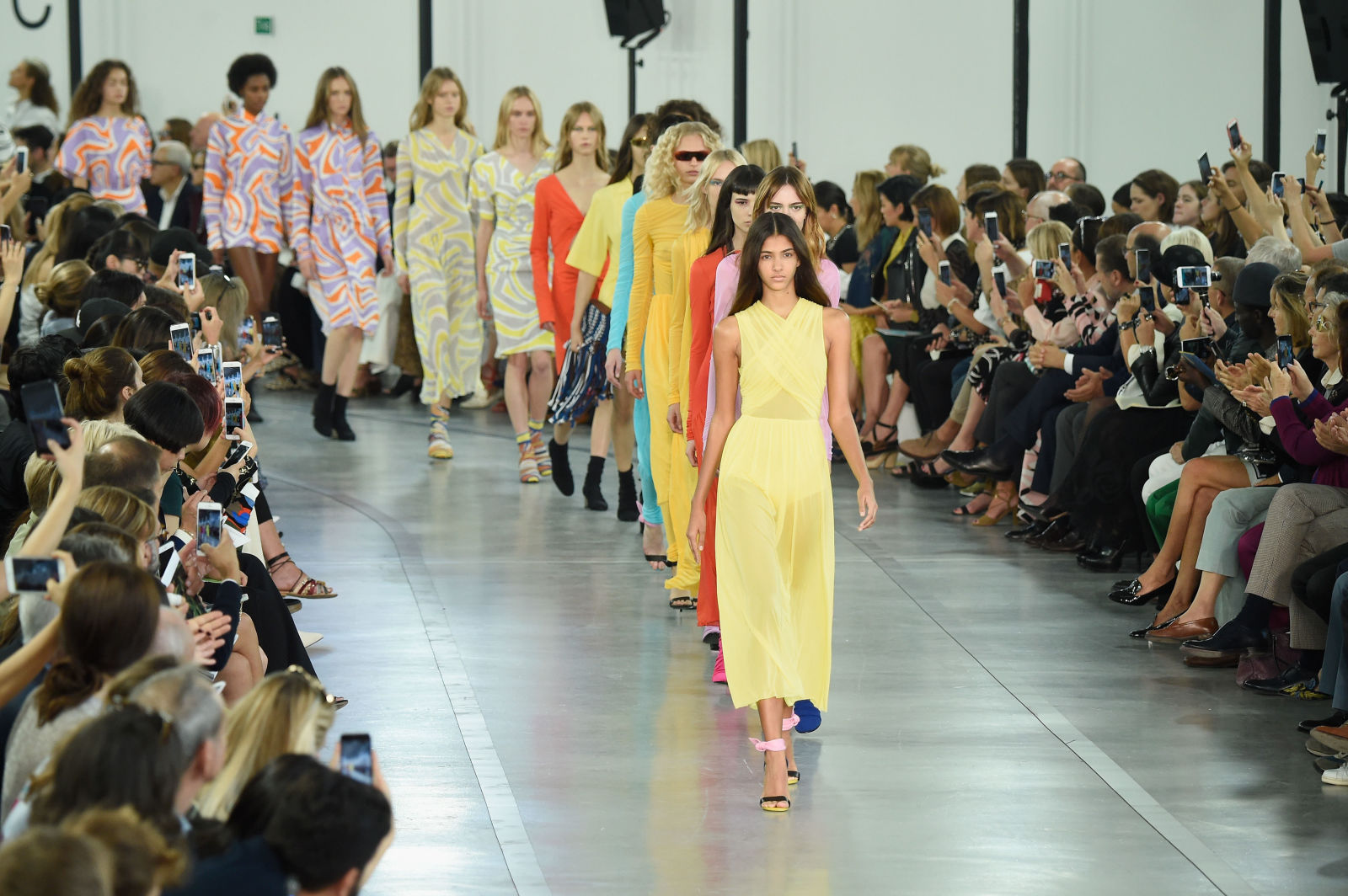 Massimo Giorgetti will leave his role as creative director at Emilio Pucci at the end of this month in order to focus on his own brand, MSGM, WWD has confirmed. Despite the contract being a three-year deal, the designer and brand have mutually agreed not to renew and Pucci has already interviewed candidates, but a successor has not yet been decided.

“Today, my brand needs more and more of my attention and all my energy,” Giorgetti said. “I would like to thank Laudomia Pucci, the LVMH Group, Mauro Grimaldi and all the Emilio Pucci team, for supporting me in this beautiful adventure.” 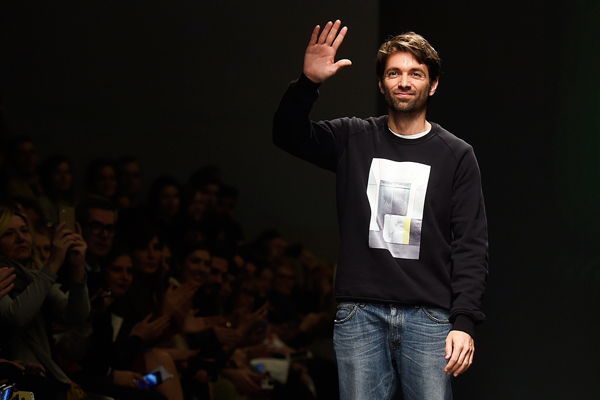 Giorgetti first joined the Italian brand in April 2015 when he took over from Peter Dundas. Known for his prints and colours, the designer steered Pucci into a younger, more playful direction.

He is also the founder and designer of the Milan-based brand, MSGM, launched in 2009, which he continues to lead and wants to focus on.

Giorgetti’s last collection for Pucci will be for resort 2018.