How Model Sisters Are Shaking Up The Fashion Industry 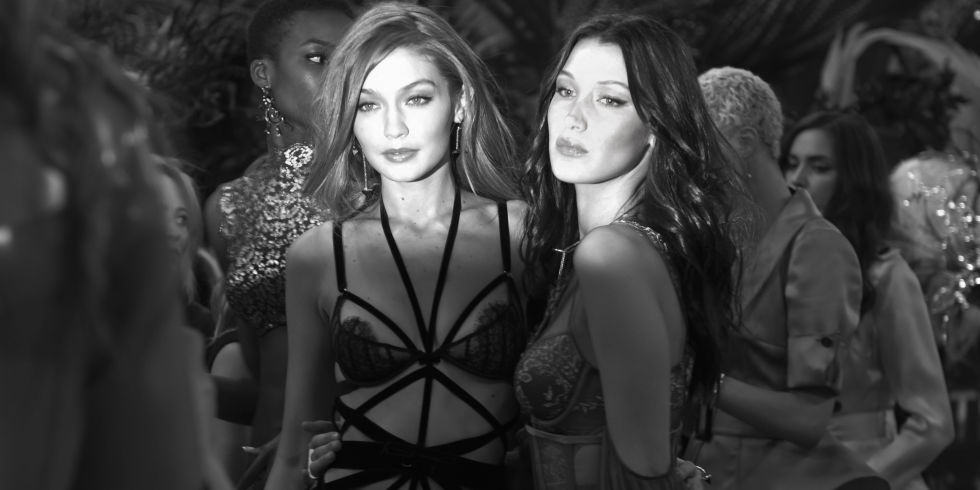 Everyone knew the Dior SS17 campaign would change the game. For the first time in its 70-year history, the venerable fashion house had appointed a woman as creative director; and Maria Grazia Chiuri, the couturier at its helm, was ready for a revolution. This was to be a campaign created exclusively by women for women, and with the help of acclaimed French photographer Brigitte Lacombe, Chiuri set about staging a contemporary feminist vision like no other.

Amid the white T-shirts emblazoned with feminist slogans and clouds of frothy tulle, two sisters were turning heads. The identical twins in question, Ruth and May Bell, had been tapped by Chiuri to convey the multifaceted essence of the modern woman. The house of Dior had spoken: sisterhood was back. 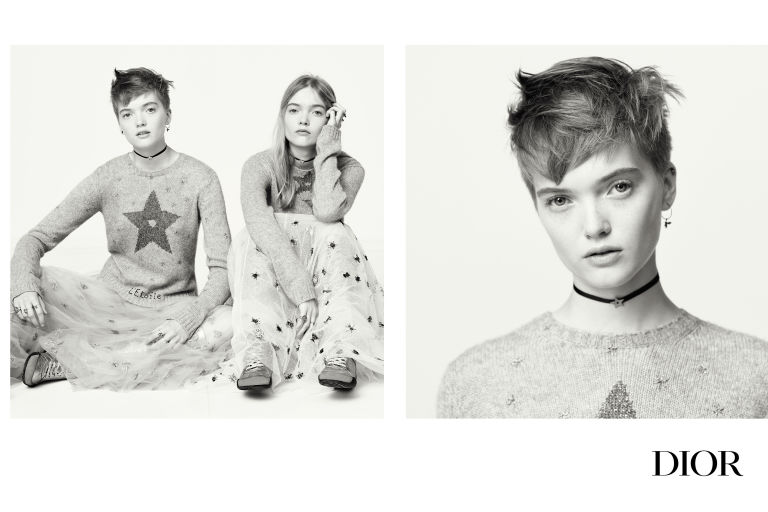 Fashion has always had a soft spot for family, but the recent rise of the sister act shows that its fascination with those who share a gene pool remains strong. This new generation of siblings perform a vital role when it comes to rewriting the codes of fashion. What links this new collective, aside from striking symmetry, is their real sense of sisterhood – one without a calculated marketing campaign behind it. Take Gigi and Bella, (no last name necessary) who wear their biology with great éclat. “Gigi is my comfort blanket,” Bella told Grazia, dispelling rumours of sibling rivalry. “We cheer each other on and we’re not competitive. She’s an incredible person and I’m lucky to have her as my sister.” 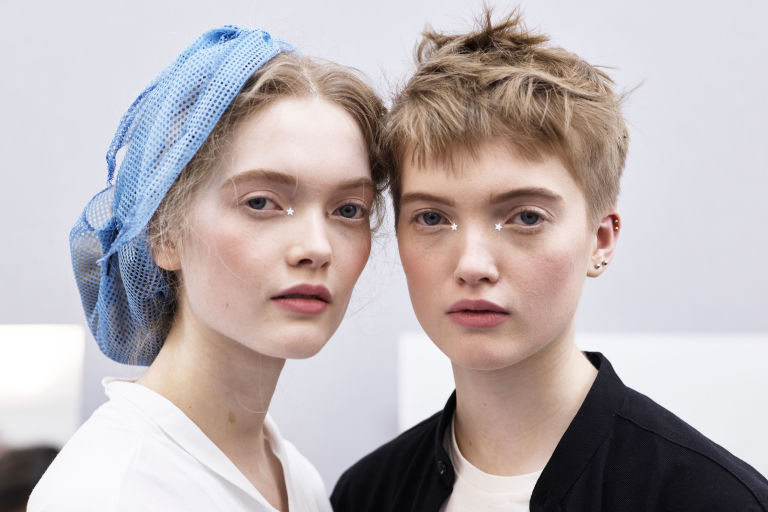 Ruth and May Bell – Image by Getty

There are no signs of model infighting between the Bell twins either; only a goofy sisterly devotion that has won the duo major campaigns with the likes of Burberry, Saint Laurent and Alexander McQueen. The pair are well known for their quips and compliments: “She’s the pretty one,’ offered Ruth in an interview with the Evening Standard. “I’m really proud of the things she does,” came May’s reply. Even Mario Testino declared the sisters a rare find. “Finding girls like Ruth and May is not always easy,” he said. “Beauty mixed with personality is not a given and they have tons of it.”

A sense of feminine empowerment isn’t the only reason we’ve fallen for the sister set. Call it a reflection of the zeitgeist, but these siblings are clued up when it comes to holding down a portfolio career. Consider, for a moment, Anastassia and Jennifer Bianchi, an unapologetically artsy duo who grew up travelling Europe as translators. Alongside garnering international recognition for their appearances in luxury fashion publications, the high-flying twins have ambitions rooted in the arts: Anastassia directs short films, while Jennifer has her sights set on acting.

Then there’s Simi and Haze Khadra, the infinitely stylish Saudi-born twins who are masters when it comes to being a multi-hyphenate model. Their Instagram feed might seem like a California dream, but the twins are ferociously smart, and therein lies the key to their success. As well as scoring degrees in film production and fine art from the University of Southern California, the duo have DJ’d up a storm at the Sundance Film Festival, Hollywood’s Roxy Theatre and Coachella, to name but a few. They’ve an intimate knowledge of how music, technology, art and fashion intersect too; one that helped the duo graduate in the top two-percent of their class last year. Even empress of the most famous family of all, Kim Kardashian, wanted in on the Khadra community when she hired the pair to DJ at the recent launch of Kim Kardashian Beauty. 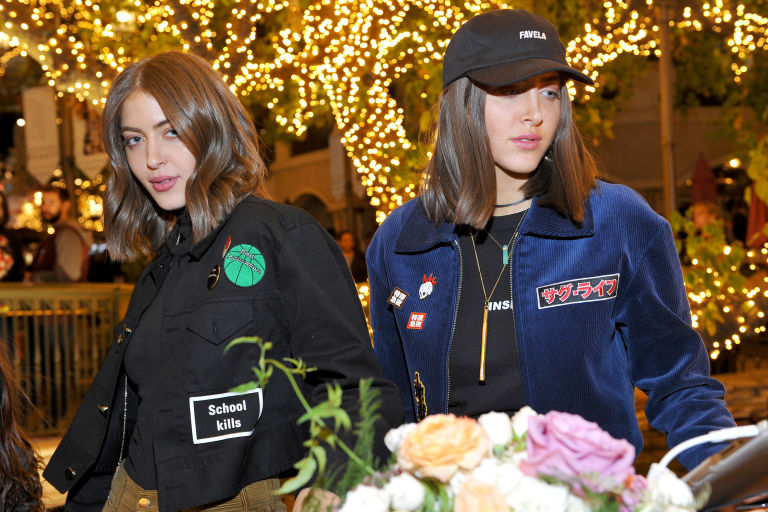 But perhaps the spirit of sorority is best summed up by the new wave of model activism. In January, Gigi and Bella caught the world’s attention when they took to the streets in New York City to protest Donald Trump’s immigration ban. At the #NoBanNoWall march, the duo wore their politics via pins that read “Love Trumps Hate”, and took turns holding a sign that read “We are all Hindus, Buddhists, Muslims, Atheists, Christians, Jews’.

That’s not to say the resistance isn’t going strong on home soil, though. When Olympia Campbell’s not shooting covers with her sister, veteran model Edie, she spends her days as a human sciences student at UCL writing essays on “whether finding crude oil inadvertently represses women”. Naturally, she’s a firm feminist, who’s made it her mission statement to stop women from being embarrassed by their female sexuality (as her Instagram bio, dedicated to Naomi Wolf’s Vagina, attests). By raising their voices, these models are helping to shift the balance of power. 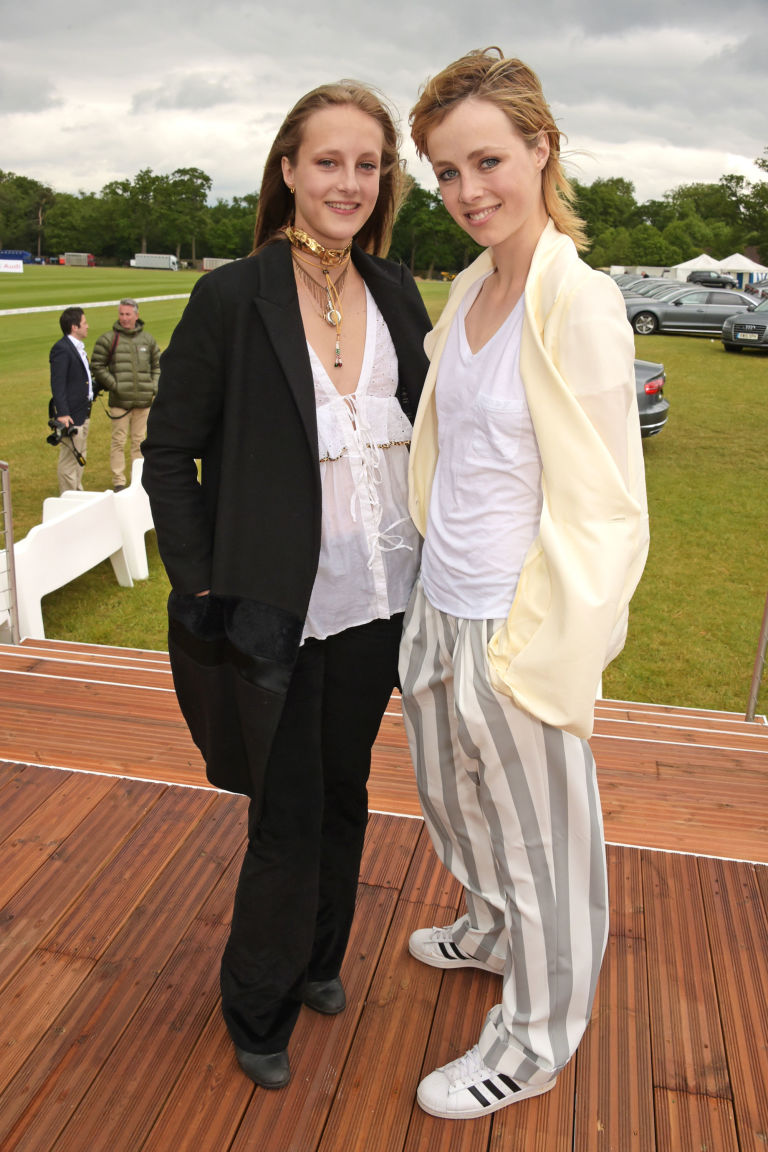 While it was only last summer that Tyra Banks lamented the of lack of intergenerational sisterhood in modelling, the rise of these sibling sets and their genuine sense of bonhomie shows things move pretty fast. The parameters of what it means to be a model are widening, and the next generation is filled with exactly the sort of young women that we need to be celebrating: strong, empowered, outspoken. And with exciting new models like the Stubbingtons and Pavlovas coming to prominence, the sisterly love looks like it’s here to stay.