New York Fashion Week Had Its Most Diverse Season Yet In Terms Of Race, Size, And Age 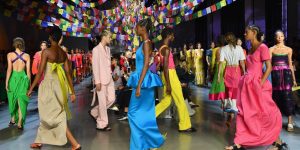 In terms of race, size, age, and gender, this season was the most diverse yet for New York. There were obvious stand-outs during the week, like Pyer Moss’ show that celebrated African American culture while casting all black models and Rihanna’s Savage x Fenty show that featured incredibly inclusive casting with women of all sizes and races in lingerie (along with two pregnant models). And designers such as Chromat, Christian Siriano, and Prabal Gurung once again led the way with some of the most diverse shows of the week. 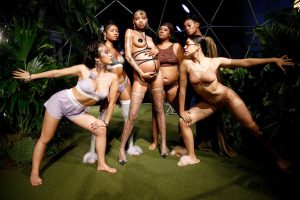 THE RUNWAYS FEATURED 44.8 PERCENT OF MODELS OF COLOUR

The Fashion Spot found that nearly a quarter of all shows included more models of colour than white models. As a whole, models of colour made up 44.8 per cent of the catwalks—which is up from 37.3 per cent last season.

This season also saw an improvement in terms of size inclusivity (though still not nearly enough). A total of 49 plus-size models walked in 12 different shows, compared to last season’s 27 in eight shows.

Once again, Chromat led the way casting 13 plus-size women in its spring 2019 show. The brand also made a powerful statement by sending models of all sizes down the runway wearing T-shirts that read ‘Sample Size.’ Other standouts in plus casting this season included Christian Siriano (who has always been a champion for size inclusivity on the runway) and Savage x Fenty.

IT WAS THE MOST AGE-DIVERSE SEASON

Despite the fact that this season included more models over the age of 50 than ever before, it’s still the category with the least representation—by a drastic amount. Out of 76 major shows, New York only had 12 over-50 models walk for the entire Spring 2019 season, which accounts for not even 1 percent.

Sies Marjan, Chromat, Tome, Polo Ralph Lauren, and Zero + Maria Cornejo each cast two over-50 models, while Calvin Klein and Collina Strada each had one. Though the number was up from last season (which only included nine over-50 castings), there’s still quite some work to do in terms of age inclusivity.

This season also saw an improvement in gender inclusivity. Transgender women and non-binary models made a total of 53 catwalk appearances at 20 different shows, a notable increase from last season’s 33 castings (and the spring 2018 season’s 31 castings).

Another interesting thing to note from New York’s spring 2019 season was the increased casting of drag queens. Opening Ceremony, Gypsy Sport, and The Blonds all cast a total of 25 drag performers. Taking that notion a step further, Opening Ceremony’s show was formatted entirely as a drag show hosted by RuPaul’s Drag Race winner Sasha Velour. The runway was cast with all LGBTQIA+ models, 21 of whom were drag queens. 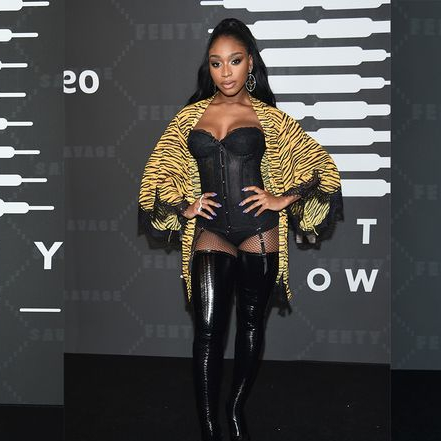 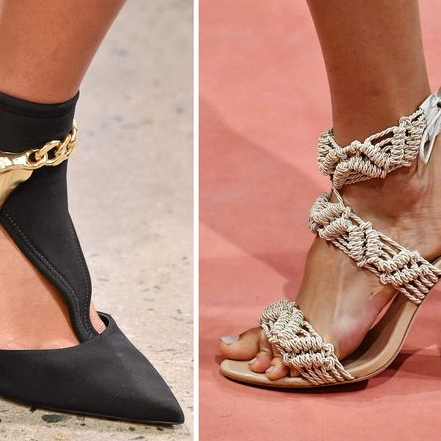 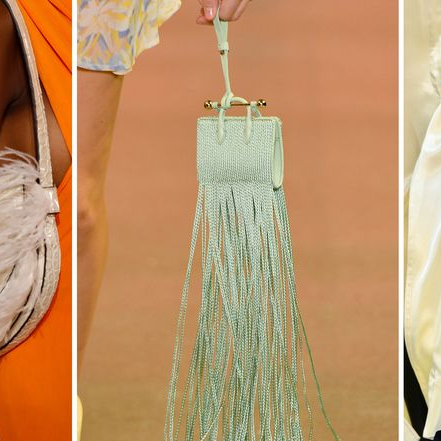